Ottawa REDBLACKS will host their last game of the season under the lights at TD Place against the Montreal Alouettes on Friday, November 1st at 7 p.m.

The REDBLACKS will step on the field for the last time in 2019, hoping to give their fans a good final performance. Friday’s game will be the second encounter between the two teams this season, the first ending with a solid victory for the REDBLACKS by a score of 30-27. During that game, rookie Devonte Dedmon set a new team record for the REDBLACKS, returning the ball for 377 yards and recorded a pair of touchdowns.

Already ensured of a playoff berth, the Montreal Alouettes are coming to Ottawa after a rather difficult year on the road, accumulating a 3-5 away record. The REDBLACKS will try to end the season on a positive note in front of their loyal fans.

There won’t be football in the Nation’s Capital for at least seven months after this game. It’s your last chance to see the Ottawa REDBLACKS until 2020 – don’t miss out! 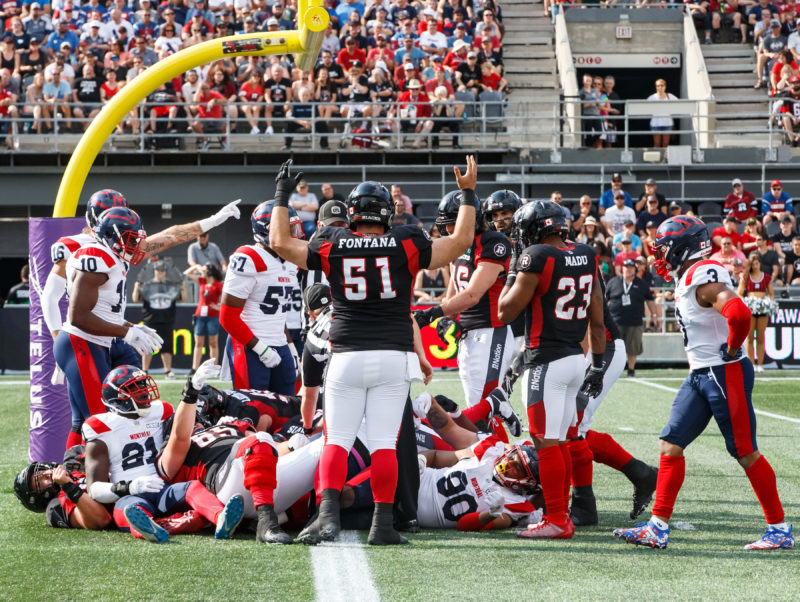 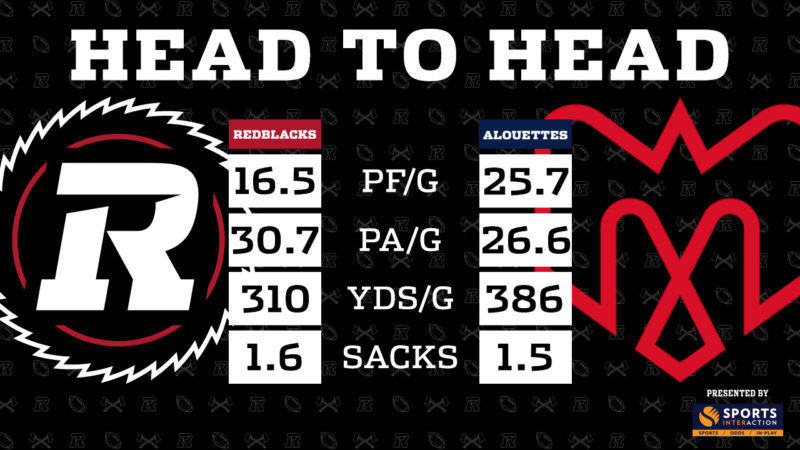