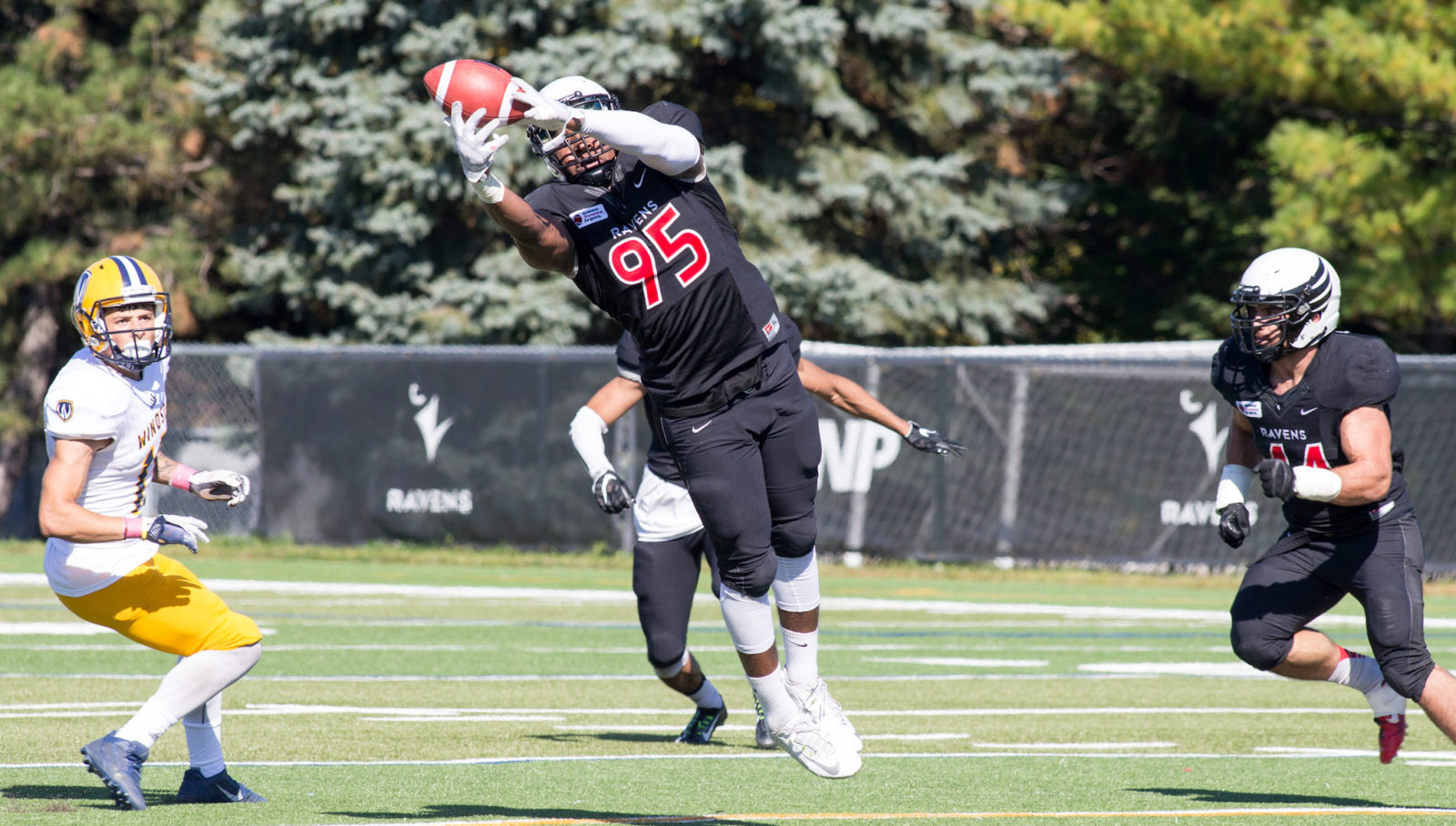 The Ottawa REDBLACKS announced on Wednesday that the club has signed its entire 2018 draft class.

The REDBLACKS selected offensive lineman Mark Korte out of UAlberta with their first pick, fourth overall, in this year’s CFL Draft. With rookie camp set to start Wednesday, Korte has been locked up along with six other fellow Ottawa draftees.

“We’re pleased to have signed our 2018 draft class and we’re looking forward to watching them take the next step in their football careers as members of the Ottawa REDBLACKS,” said General Manager Marcel Desjardins.

Signed on Wednesday were:

The REDBLACKS open rookie camp on Wednesday afternoon at TD Place, with main camp starting Sunday. All practices are open to the public. For a complete schedule, click here.