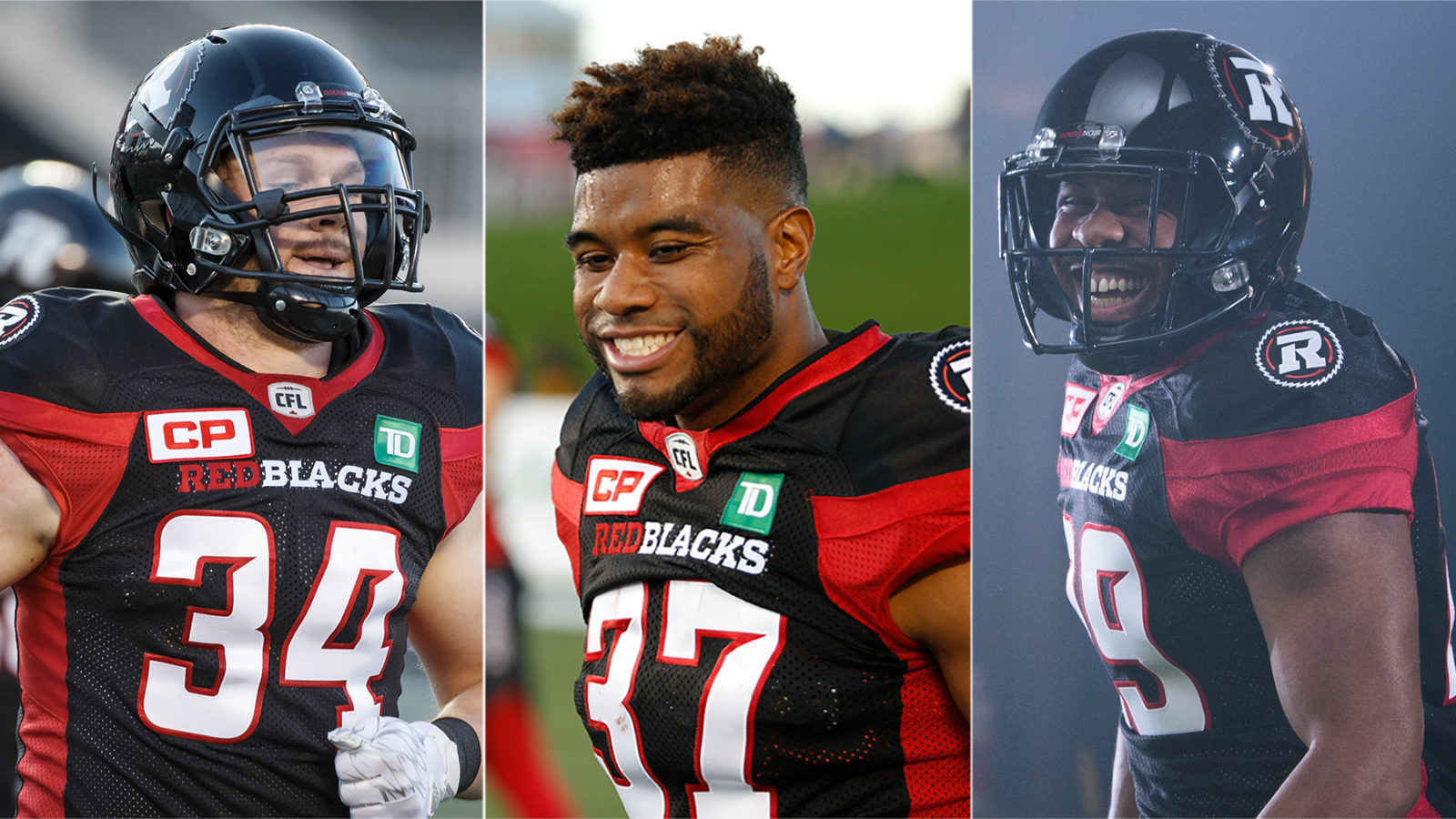 The REDBLACKS GM signed both Mossis Madu Jr. and William Powell to contract extensions, as well as inking 2017 draft pick Ed Ilnicki to a two-year deal. The three-headed rushing monster now makes Ottawa’s backfield one of the best in the league.

After returning from an Achilles injury, Powell put up unreal numbers in 2017. He surpassed the 1000-yard marker in the REDBLACKS regular season finale and was only five yards shy of the league’s leader, Andrew Harris. Even more impressive, WiPo racked up those numbers in six less games.

Madu started seven games last season and averaged over 70 all-purpose yards per game. His balanced rushing and receiving attack makes him a valuable weapon in the team’s offensive attack.

Drew Tate finds running back Moses Madu for the impressive completion. Will the @REDBLACKS complete the comeback? #CFLGameDay pic.twitter.com/ZN8En3F6UX

Ilnicki, a fifth-year star at the University of Alberta, took home the Hec Crighton Trophy in 2017. As the most outstanding football player in U Sports last season, Ed set a single-season Canada-West record with 1,468 rushing yards and led the nation with 11 TDs and 196 carries. Ilnicki is also the first non-QB to take home the award since 2006.

We want you to experience every action-packed moment in 2018. Season tickets for the upcoming season are available now by clicking here, calling 613.232.6767 X1 or in person at The Box Office at TD Place. 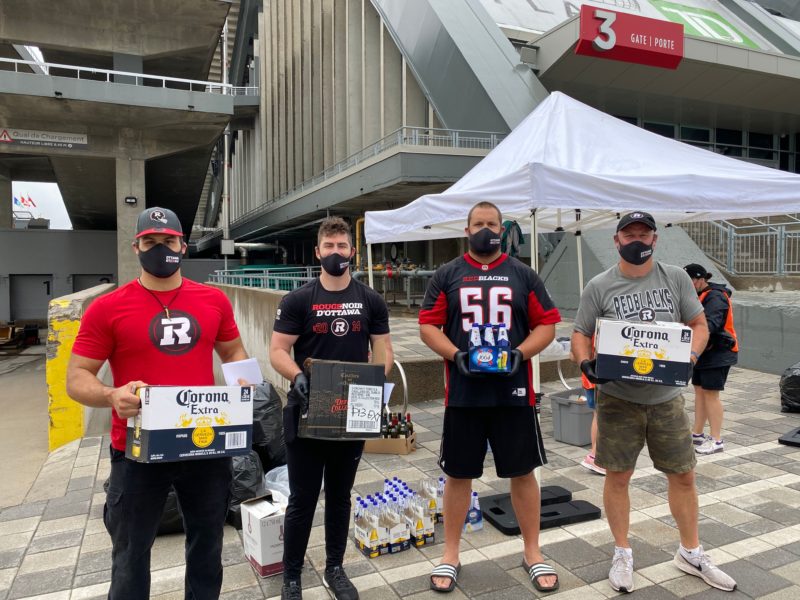 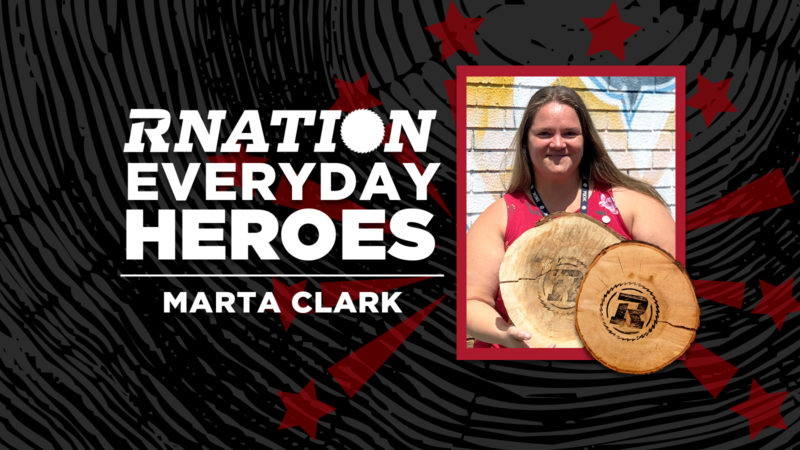