REDBLACKS Wrap Up Season At Home Vs Ti-cats 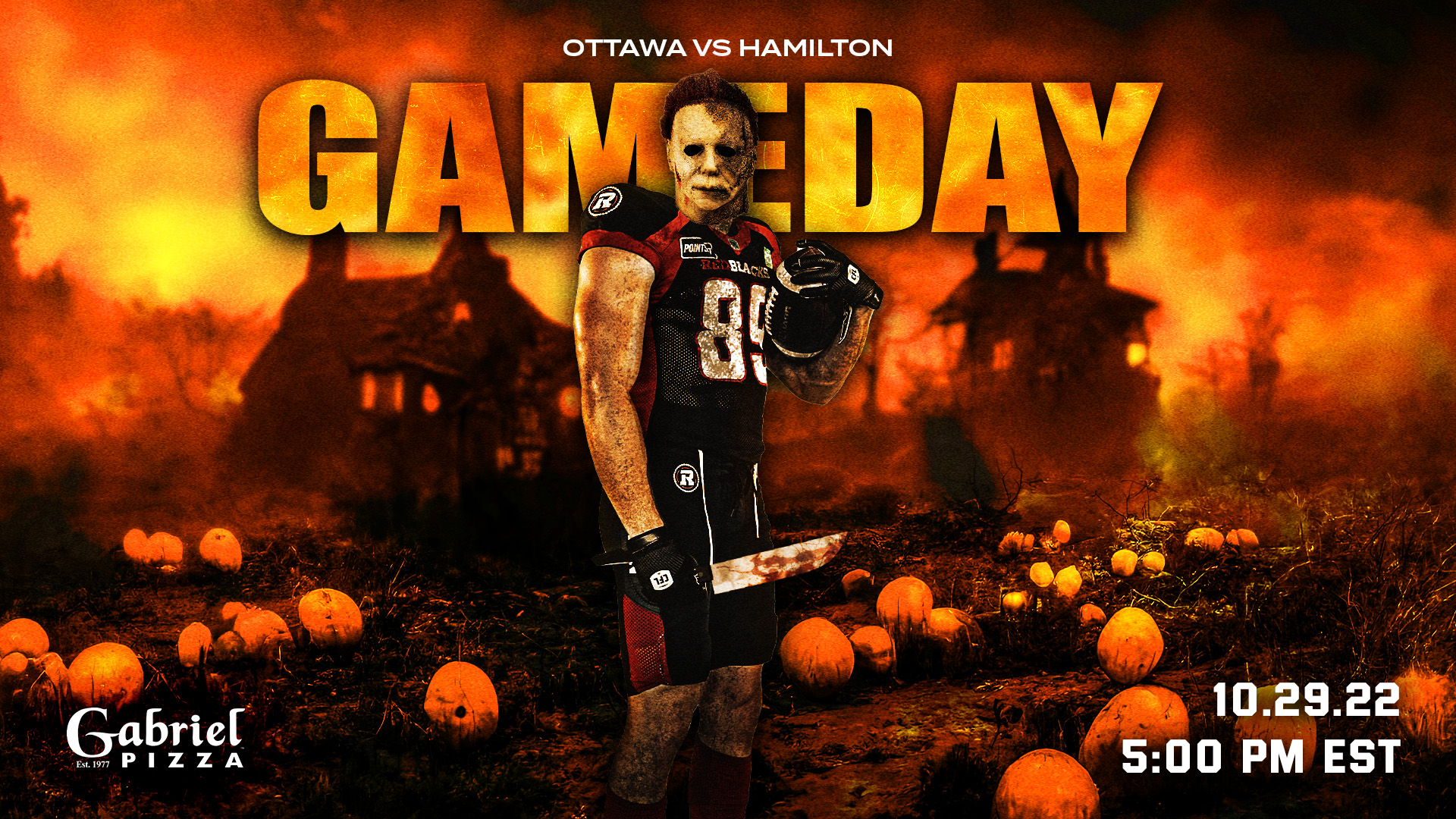 REDBLACKS Wrap Up Season At Home Vs Ti-cats

The Ottawa REDBLACKS play their final game of the 2022 CFL season, today, and they’ll do so looking to get a win at home against the Hamilton Ti-Cats, at TD Place. Kickoff is set for 5:00pm ET.

It was a heartbreaker for Ottawa, a week ago, falling on a last second play in Hamilton for the second time this year, by a score of 30-27. Nick Arbuckle threw for 166 yards, and two rushing touchdowns by Caleb Evans earned him the CFL record for rushing touchdowns in a season by a quarterback. Brandin Danridge scored a defensive touchdown for the REDBLACKS, stripping Steven Dunbar of the ball, and running it back 52 yards, to go with a pair of Lewis Ward field goals.

For the Ti-Cats, Dane Evans threw for 220 yards, and rushed in a pair of touchdowns. Seth Small knocked through five field goals.

There will be some changes for the REDBLACKS, as Evans gets the start, with Tyrie Adams backing him up.

IN THEIR OWN WORDS:

Caleb Evans, quarterback, on the team’s motivation for the final game: “All the motivation you need is to get a win in the last game, and especially at home. We just need to execute the coaches’ gameplan to the best of our abilities, and play for the guy next to us.”

Bob Dyce, interim head coach, on wanting to get a win for RNation: “I would love to see these guys win for themselves and for each other. We’d also love to give the fans a win and exorcise this, so however things start off next year, they’re just talking about starting fresh. We know when we play at our highest level, we can be a pretty dominant group. That’s what we want to do on the field Saturday. We’re all anxious for this opportunity to get a win.”