Redblacks Head Into 10-day Break After Loss To Lions 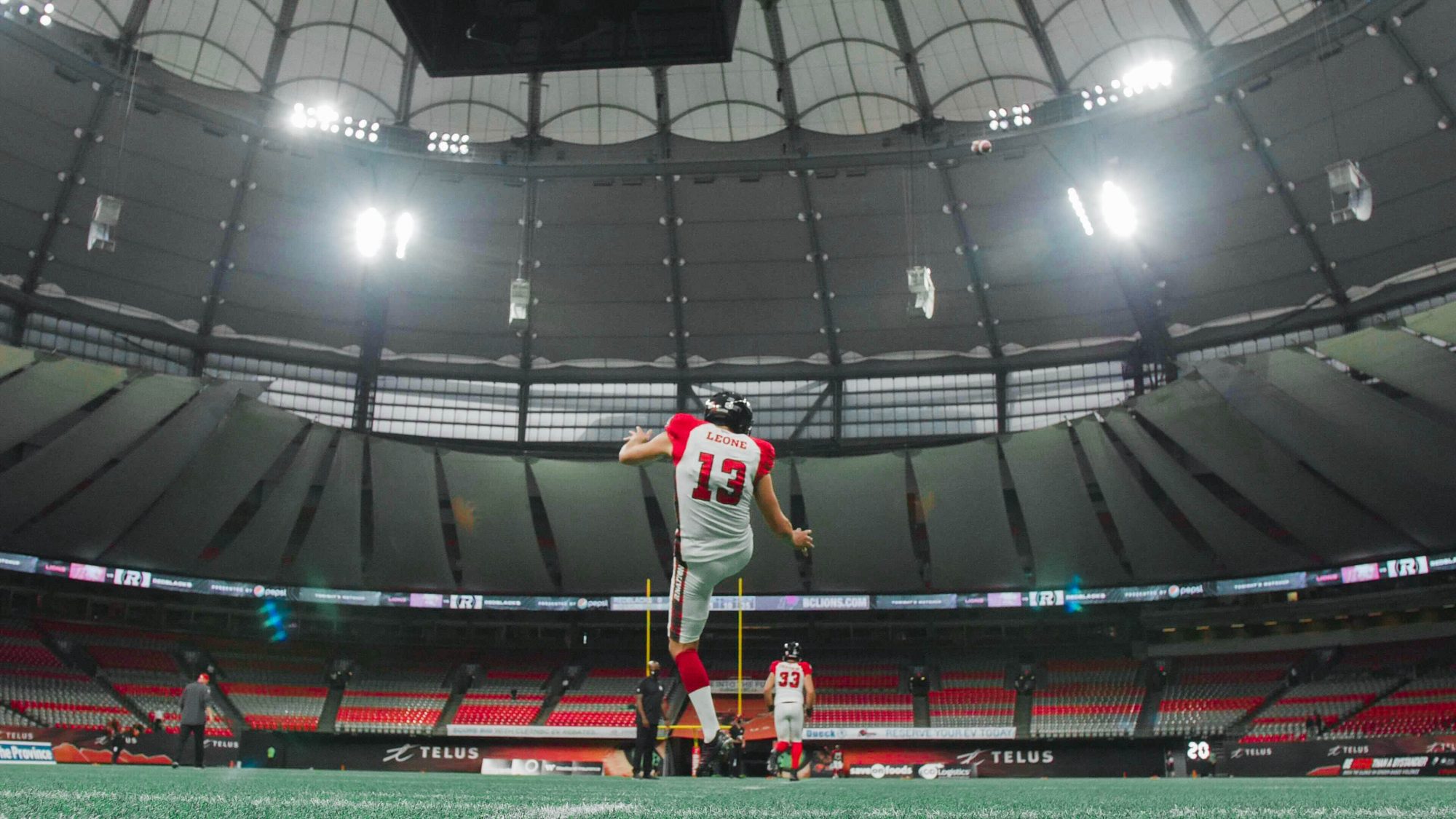 Redblacks Head Into 10-day Break After Loss To Lions

The Ottawa REDBLACKS weren’t able to get back into the win column in BC, on Saturday, falling to the Lions by a final score of 45-13.

On defence, defensive back Randall Evans led the team with six tackles and a forced fumble. The REDBLACKS sacked Lions quarterback Michael Reilly twice, with defensive linemen Cleyon Laing and Avery Ellis both getting home. Defensive back Gump Hayes also intercepted Reilly, getting Ottawa into the takeaway column.

The Lions jumped on the board first, with two passing touchdowns in the contest’s opening seven minutes. The REDBLACKS would respond, however, with a gorgeous 33-yard touchdown pass from Dominique Davis to Ryan Davis, and Lewis Ward’s PAT made this a 14-7 game.

Things turned towards BC’s favour from there, rattling off another 14 points, before two Ward field goals cut the Lions’ lead to 28-13. A subsequent pick six by the Lions, though, handed Ottawa a 22-point deficit going into halftime.

BC added another passing touchdown, and a field goal to officially ice this one in the second half.