Five Reasons To Come See The Redblacks Take On The Alouettes 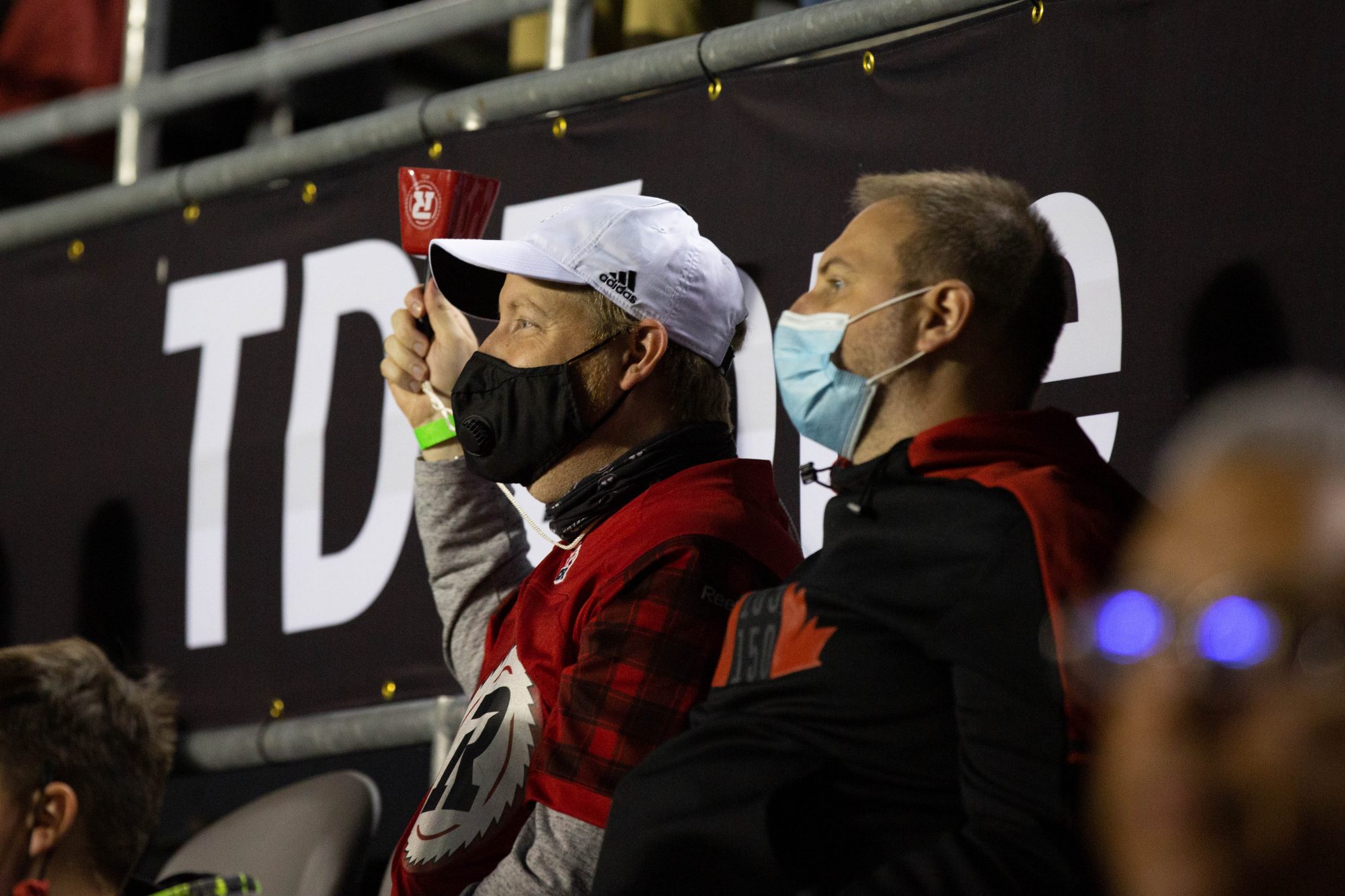 Five Reasons To Come See The Redblacks Take On The Alouettes

For the second consecutive week, the Ottawa REDBLACKS are home at TD Place. After a hard-fought home opener in front of a raucous crowd, the REDBLACKS will play their first Friday-night game since October of 2019, when the Montreal Alouettes come to town for a 7:30pm EDT kickoff.

There are too many reasons for us to name as to why you should come catch what’s sure to be an unforgettable night of fun and football, but we’ll do our best by giving you five of the best ones:

We’re Going to Red Out the Stadium!

Tonight is the official debut of our gorgeous new red jerseys, and in celebration of the event, we’re planning to Red Out the Stadium for tonight’s game! REDBLACKS fans are encouraged to wear their red-coloured team gear, so our team can see the roaring red tidal wave cheering them on!

You Could Get a Free Red Rally Towel!

As part of our Red Out the Stadium night, we’re giving the first 10,000 fans through the gate a free red rally towel! This was made possible by our game sponsor, Casino Lac-Leamy. Make sure you wave it with pride, and scream from the top of your lungs when the REDBLACKS defence is on the field, and when we score points! Plus, after the game, you have a one-of-a-kind souvenir from your night at TD Place.

As always, we’re holding another 50/50 draw tonight, giving REDBLACKS fans a chance to win some big money to cap off a great night of football! The more tickets you buy, the better your chances to win, so make sure to grab as many as you can for a shot to take home the prize! Of course, all proceeds go towards the OSEG Foundation, so not only do you have a chance to win, but it’s also for a good cause!

The rivalry between the REDBLACKS and the Alouettes is one of the CFL’s most unique matchups. Being in such close proximity to each other, while also being on opposite sides of the Ontario-Quebec border is a rarity in today’s league, and it breeds some tightly-contested games! The REDBLACKS and Alouettes will also face off a whopping four times this season, so you can bet that both teams will be eager to get off on the right foot tonight, making for what will be an exciting night of football.

Friday Night Football is Back in Ottawa!

The REDBLACKS haven’t played under the Friday night lights in 694 days, so excitement will be at a fever pitch with tonight’s game kicking off the weekend. Tonight’s game will also be the first of this year’s iteration of the CFL’s iconic Labour Day Weekend festivities, so you can bet that all eyes will be on the REDBLACKS, and TD Place tonight.