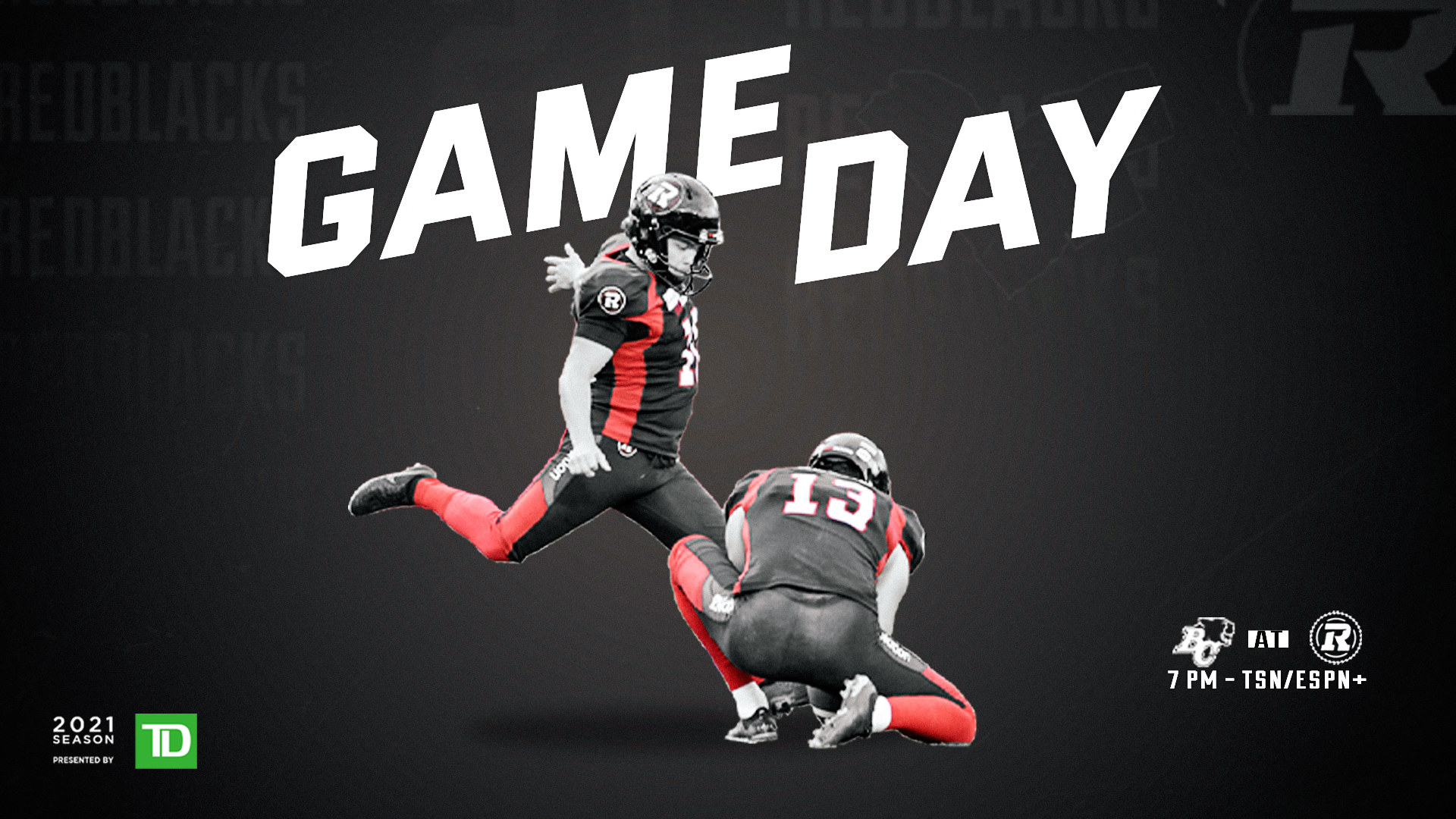 After 667 long days, the wait is finally over: the Ottawa REDBLACKS are making their return to TD Place – playing their first home game since November 1, 2019 – when the BC Lions (1-2) roll into town for a 7pm EDT Saturday kickoff.

Ottawa enters its homecoming with a record of 1-1, coming off of a hard-fought 23-10 loss to the league-leading Saskatchewan Roughriders last week. The REDBLACKS battled through some tough injury luck, with Devonte Dedmon stepping in at running back for the injured Timothy Flanders, and scoring a touchdown for good measure. Quarterback Matt Nichols threw for 176 yards, while receiver R.J. Harris led both teams with 101-yard day.

Defensively, the REDBLACKS forced the Riders to kick five field goals, remaining the only team in the CFL that has yet to surrender a defensive touchdown. Linebacker Avery Williams currently leads the league in tackles, with 23.

The Lions’ record stands at 1-2, most recently dropping a 21-16 decision to the Edmonton Elks last Thursday.

Quarterback Michael Reilly has thrown for 673 yards and a touchdown this season, with his 71.6 completion percentage ranking him third in the league. BC has earned an identity as more of a passing team, leading the league with 867 yards through the air, and having only rushed the ball 42 times through three games, seven of which came through quarterbacks Reilly, and Nathan Rourke. Lions’ receivers Lucky Whitehead and Bryan Burnham are first and second in CFL receiving yards, with 275 and 245, respectively.

On the defensive side, the Lions have somewhat struggled while defending the pass, having given up 816 passing yards on the season, second only to the Calgary Stampeders. Linebacker Jordan Williams is second to the REDBLACKS’ Williams in tackles, posting 20, albeit having played one extra game. Defensive back KiAnte Hardin is tied with REDBLACKS counterpart Abdul Kanneh for the league lead in interceptions, with two on the campaign.

Former REDBLACKS head coach Rick Campbell makes his return to Ottawa on Saturday, as head coach of the Lions. Campbell coached the REDBLACKS from their inaugural season in 2014 up until 2019, guiding the team to three Grey Cup appearances, and a championship victory in 2016.

REDBLACKS defensive coordinator Mike Benevides spent 11 years with the Lions, serving as head coach from 2012-2014, and winning a division title in his first season.

Ottawa and BC currently stand at an all-time head-to-head record of 6-6, so for the second week in a row, bragging rights are on the line.

In their own words:

Bob Wylie, Offensive Line Coach, on the growth of the REDBLACKS’ young offensive line: “It’s just not a Chia Pet where you add water and it grows, it’s not like that. Each piece has to work with the next piece. It’s like learning a foreign language. You sit in class and you have no idea what they’re talking about. All of a sudden, one day you go sit in the class and you can speak it. You don’t know why, you can just do it. It’s the same here.”

Antoine Pruneau, Safety, on the return to TD Place after nearly 22 months: “It’s amazing to be out here. We’ve been waiting for this a long time, and we want to provide our fans with a good show and a big win. These games are super important to us, it’s a 14-game schedule this year, and I think we’ve got seven games at home, so we need to capitalize right now.”

Paul LaPolice, Head Coach, on what he expects of the home opener atmosphere: “I expect our crowd to be great. I’m asking our crowd to be the loudest 15,000 People in the history of the world.” 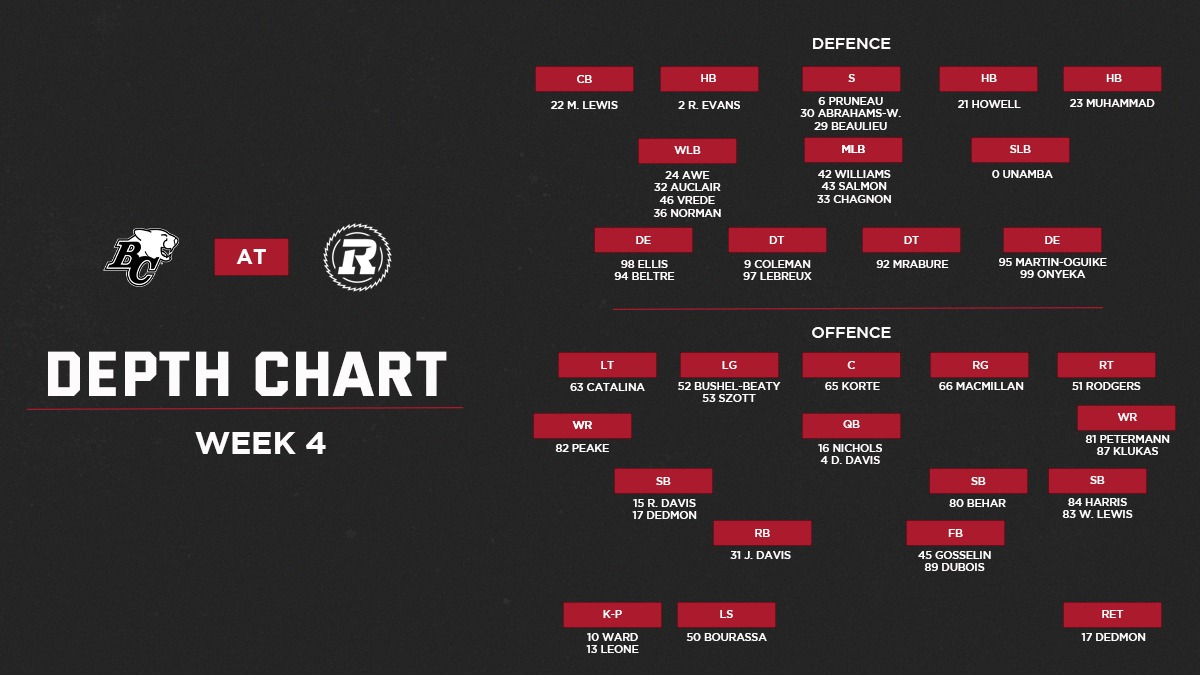