Introducing the Grey Cup Fan Base 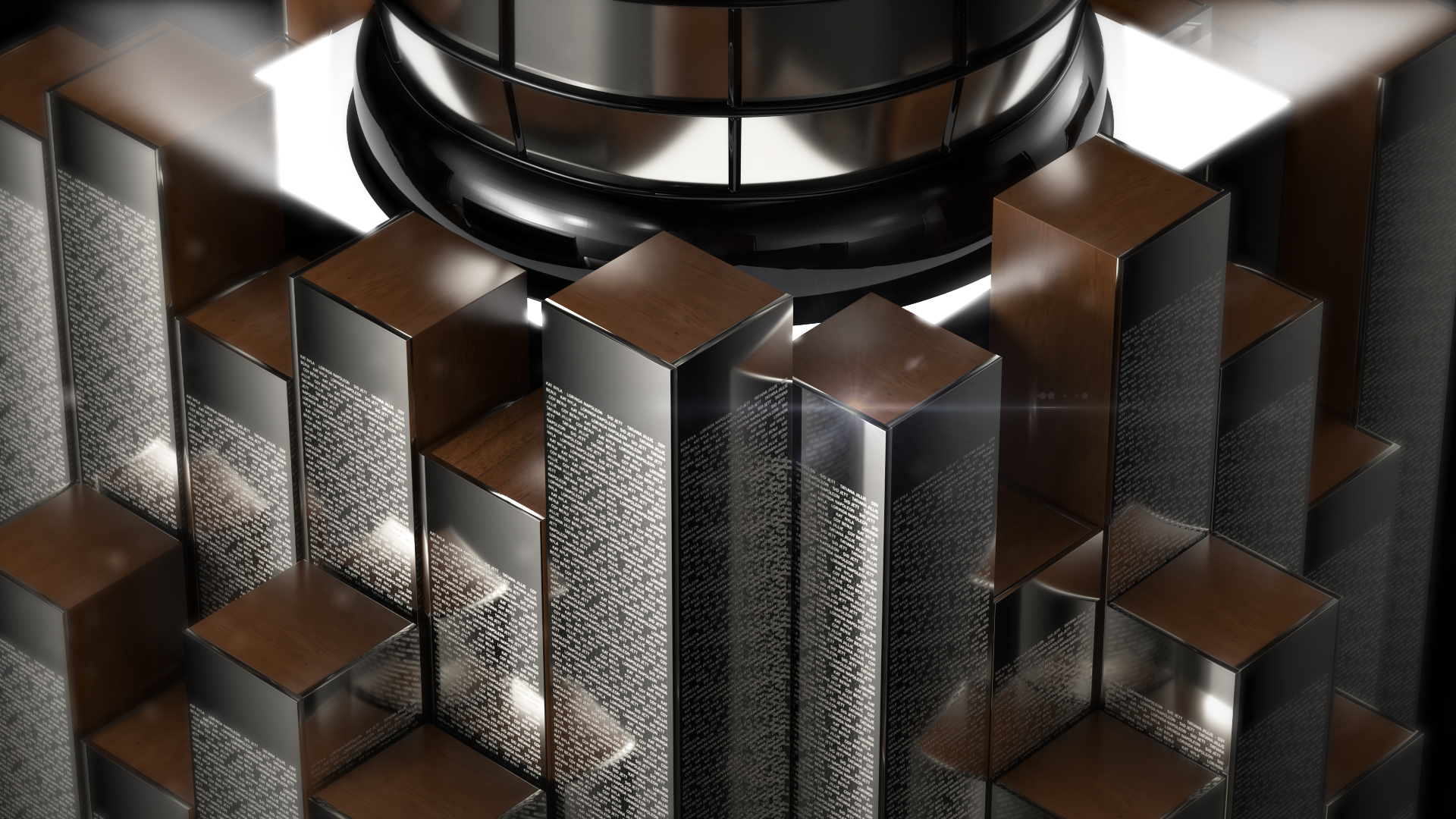 Introducing the Grey Cup Fan Base

Introducing the Grey Cup Fan Base. Taking the game and our illustrious trophy – the Grey Cup – to new heights… literally. The Grey Cup Fan Base is a dynamic, multi-level podium created to commemorate thousands of dedicated, die-hard football patrons nationwide. The Fan Base stands as a monument to the legions of fans who endlessly support players, organizations and Canadian Football as a beloved, homegrown national sport. It is a once in a lifetime chance to etch your name, profess your national pride, and truly be part of the game’s century-long legacy. Pillars made of Canadian aluminum and hardwood stand adjacent to each other to represent Canadian Football fans from coast to coast to coast. Inscribed onto the base’s aluminum surface will be the names of CFL fans, celebrating their place in history as true ambassadors of the game and the ones who continue to lift up their home teams to achieve the highest standards of excellence within the sport. When a championship-winning team hoists the grey cup trophy, their fans feel like they are lifting it with them. Raise the cup.

The Grey Cup Fan Base is now available for purchase… BOOK YOUR SPACE TODAY!