Arbuckle excited for the future, proud to call Ottawa home 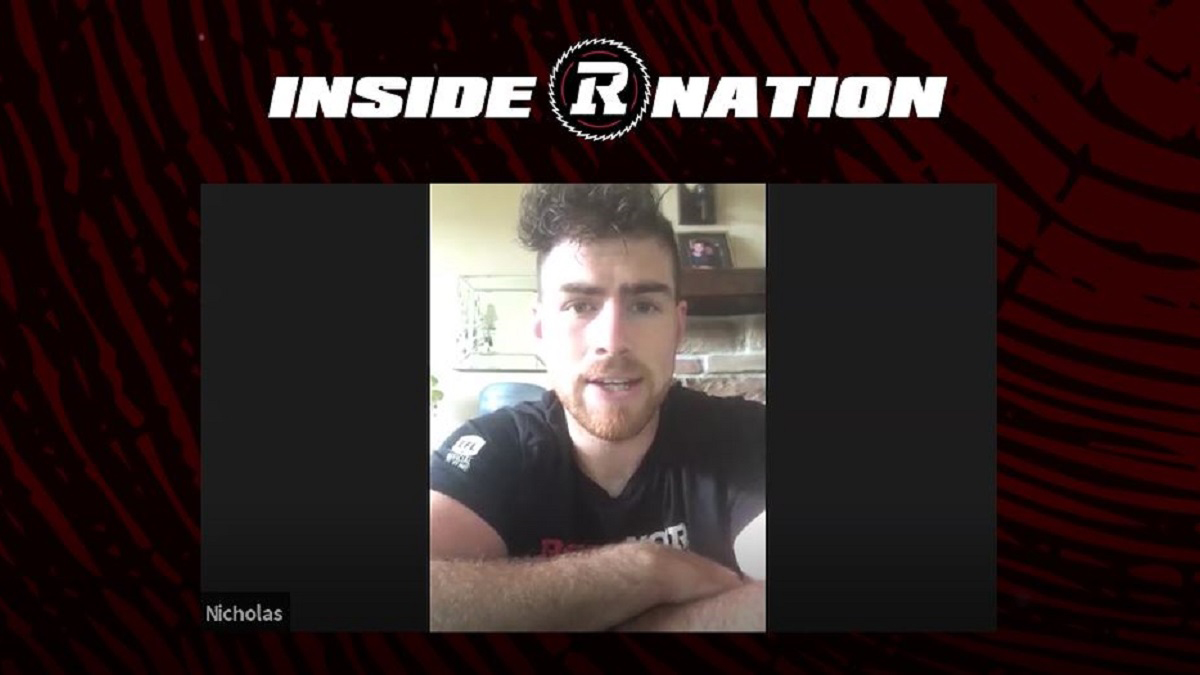 Arbuckle excited for the future, proud to call Ottawa home

Though Nick Arbuckle feels the same disappointment as fans across the country that there won’t be a CFL season in 2020, he also feels the love from the people in his Canadian home city. The support from RNation and fans across Canada has meant a lot to players like Arbuckle, especially for a guy who moved here shortly before the world shut down and had his first child shortly thereafter. “I’m way more proud to be part of this community,” Arbuckle says when asked if he’s feelings about being a REDBLACK have changed since he signed a two-year deal here last winter.

While Arbuckle would happily trade off some of his day-to-day new dad duties (diapers, maybe?) to be playing football right now, being home with his wife, Zakiyyah and their baby daughter more often that not has been an unexpected silver lining. “Being a stay-at-home dad for the first year of my daughter’s life was something that I definitely wasn’t expecting to happen but it’s been such a huge blessing to be there every single day.”
The extra time has allowed the couple to be there for each other regularly, particularly with the Canada/United States border still closed.
“It’s been an incredible experience to be a dad every day, all day,” he says.

Arbuckle has also stayed visible in the city, taking in part in events like a recent charity bottle drive at TD Place and the first-ever Virtual Quarterback Club. He understands fans need their REDBLACKS fix and he intends to help give them that. “It’s been really important to be able to still engage with the fans and community here in Ottawa,” he says. “We couldn’t play this game and do this thing that we love without their support. (We want them) to feel like they’re part of the REDBLACKS organization and make them feel as special as they are.”

As for the future, Arbuckle isn’t worried and urges fans to “maintain hope for what’s coming.”
“Our league’s not going anywhere,” he says. “This is a really challenging time and an obstacle that nobody could have seen coming. It’s going to take some time (but) as long as we have the fans and that support, we can do a lot of really great things.”
Until then, keep an eye out for Arbuckle and other REDBLACKS players in the community…virtually and IRL.