With their second bye week of the CFL season in the books, the Ottawa REDBLACKS will look to flip the script and get back in the win column when they host the Toronto Argonauts on Saturday afternoon.

A rare 1 p.m. start will see these two Ontario rivals clash for the first time this year as TD Place plays host to the REDBLACKS Family Day presented by CAA.

The REDBLACKS will turn to Jonathon Jennings under centre for this one, while the Argonauts, coming off a hard-fought loss to the Hamilton Tiger-Cats on Labour Day, are expected to start McLeod Bethel-Thompson. 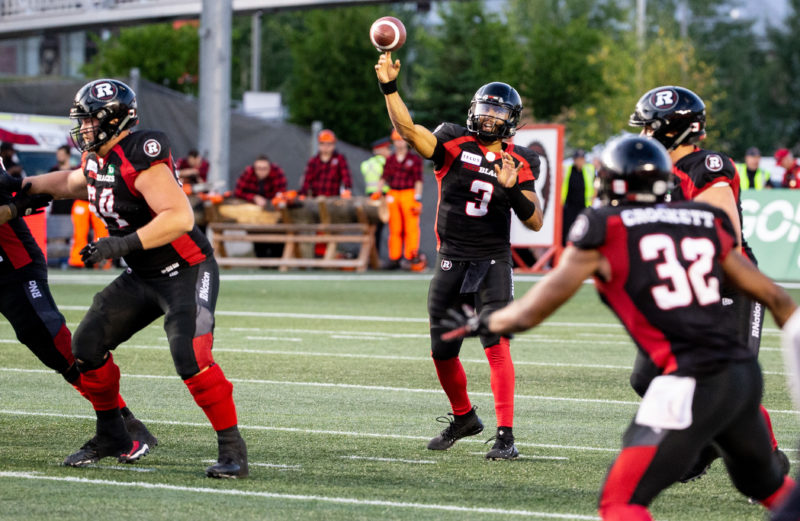 The Argonauts have put together some solid outings this season, though they haven’t translated to points in the standings as Toronto is 1-9 coming into this one and have lost three-straight.  Toronto split the season series with Ottawa last year, picking up a one-point win in their first meeting before the REDBLACKS got the better of them 24-9 the second time around. The Argos picked up their lone win of the 2019 season to date in Week 8 when they edged the Winnipeg Blue Bombers 28-27. 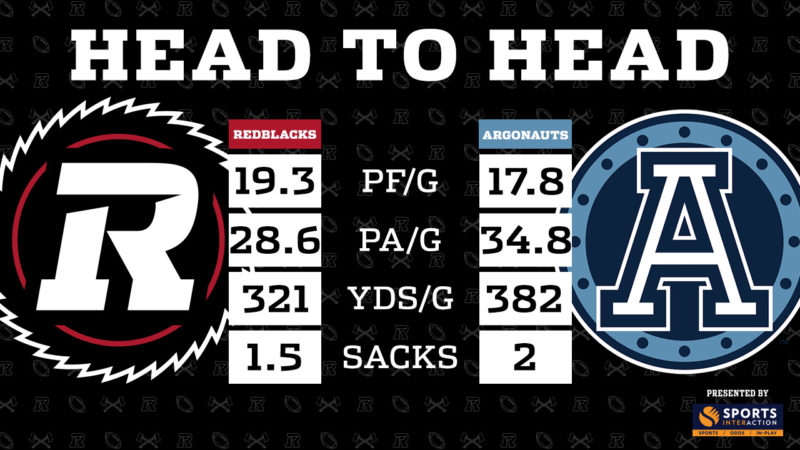