You voted and now RPuppies have names 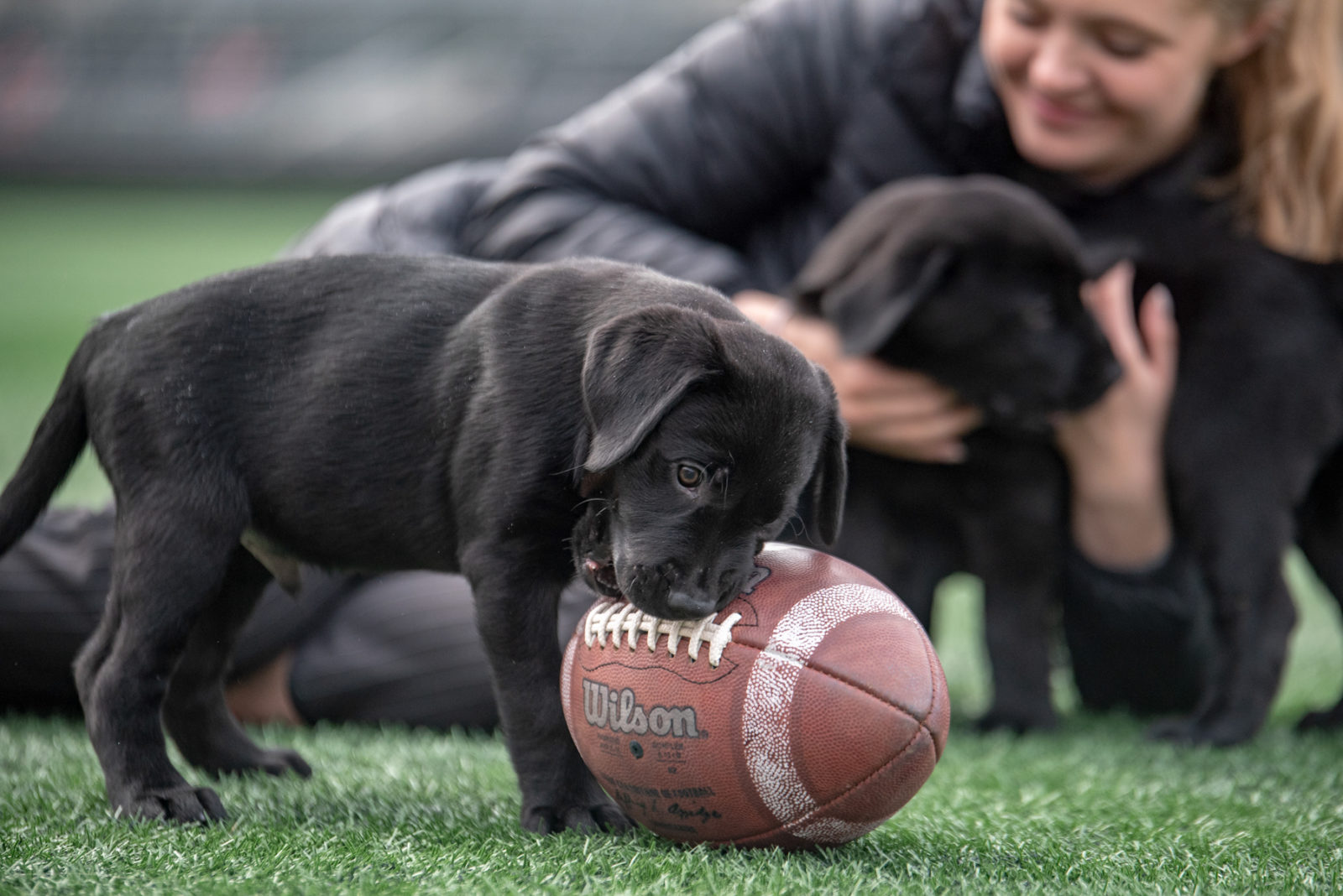 You voted and now RPuppies have names

We asked and you answered, RNation! After close to a thousand votes, RPuppies from the Canadian Guide Dogs for the Blind finally have names. The voting was close, but six names stood out as the clear winners for these lil’ pups.

Hank, Jackson, Tucker, and Rider will be the boys, while the girls will be called Polly and Clementine. Each name has significance in Ottawa football history: 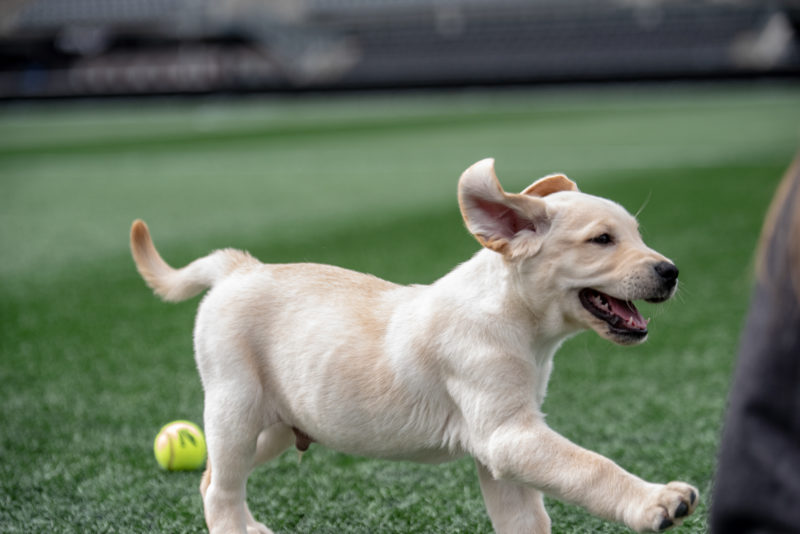 Hank – After Grey Cup MVP quarterback Henry Burris. Hank is the only yellow male in the litter. 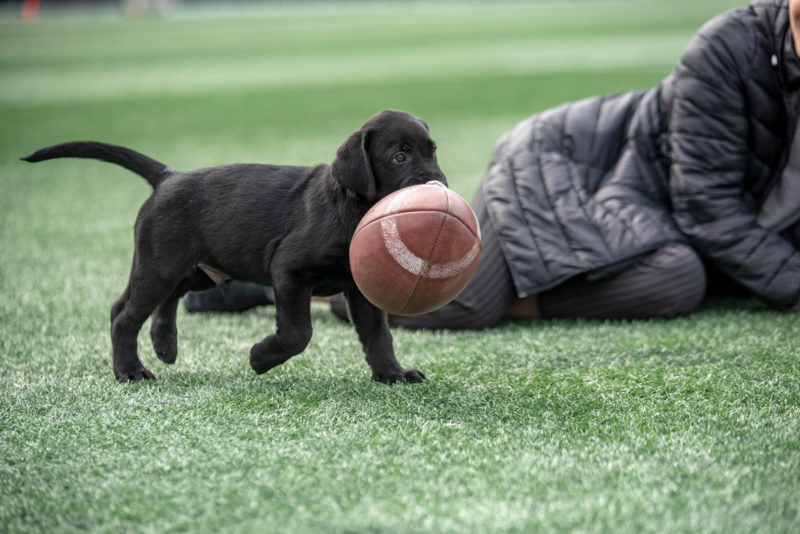 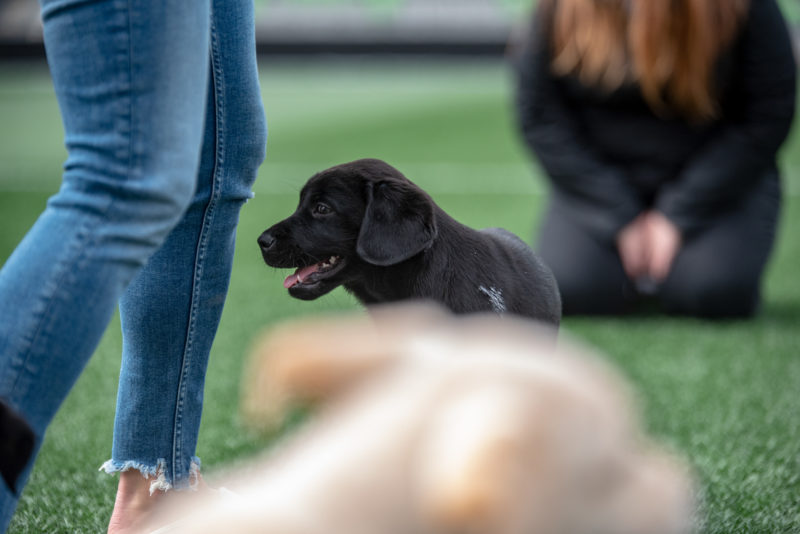 Tucker – Number 26 in the rafters, (Whit) Tucker was a wide receiver and two-time Grey Cup Champion in Ottawa. Tucker is the second of the three black male pups. 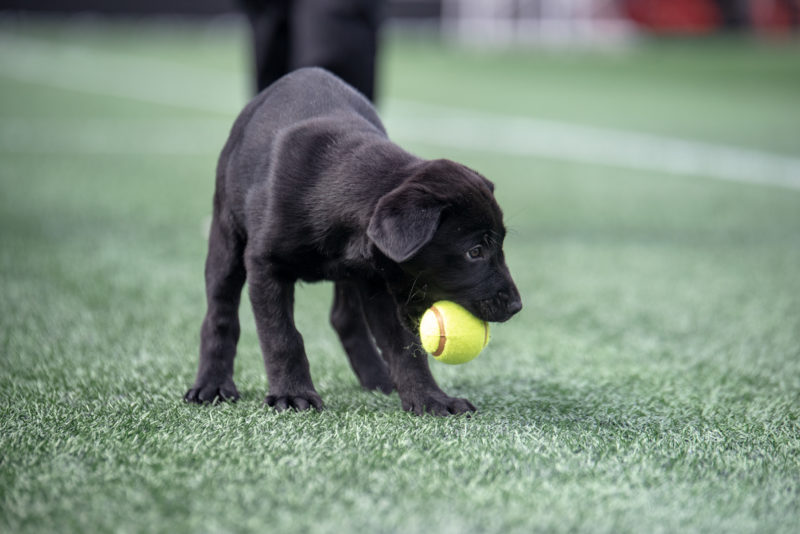 Rider – An homage to the entire Rough Riders history, young Rider is the third of the male black pups. 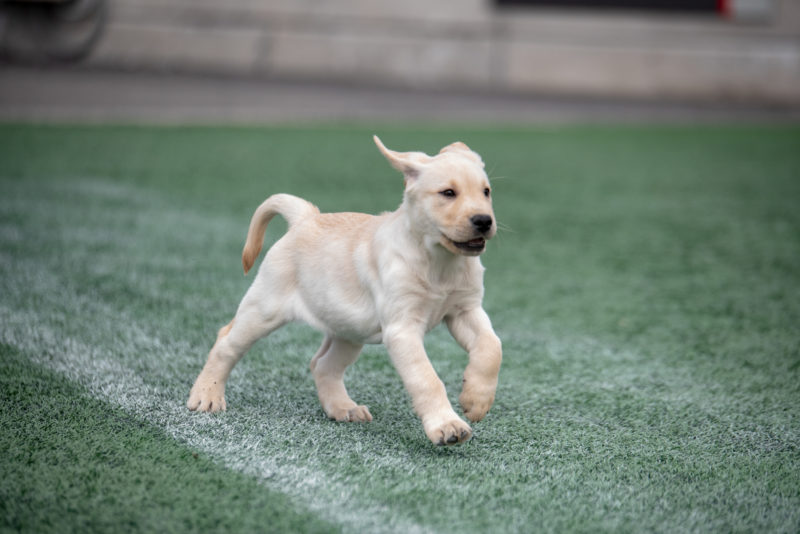 Polly – As the first female GM in North American sports history, Jo-Anne Polak had an immense impact on the Ottawa football community. Polly is the only yellow female pup. 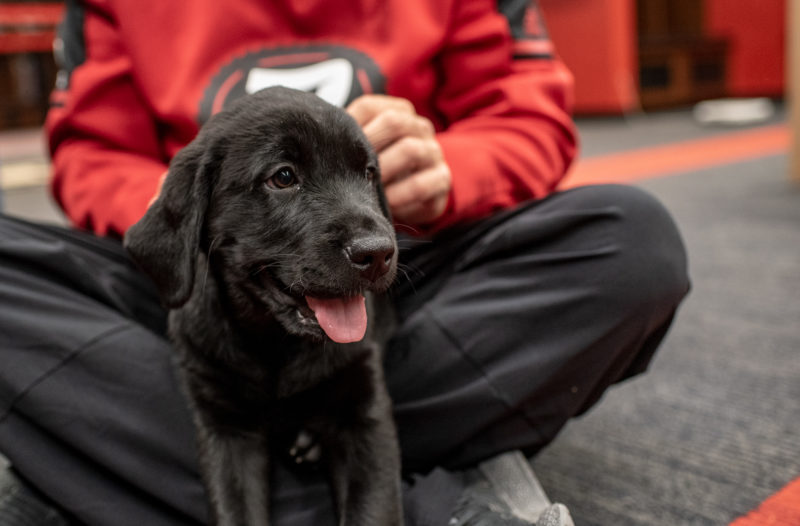 Clementine – Two-time CFL All-Star and Grey Cup Champ, Tom Clements was another outstanding QB for the Rough Riders in the late 70’s. Clementine is the only black female pup.

About Canadian Guide Dogs for the Blind

Canadian Guide Dogs for the Blind (CGDB) is a national, non-profit, charitable organization founded in 1984 to provide Canadians with greater mobility and independence through the use of professionally trained guide dogs (Nationally) and mobility assistance dogs (Ottawa area).