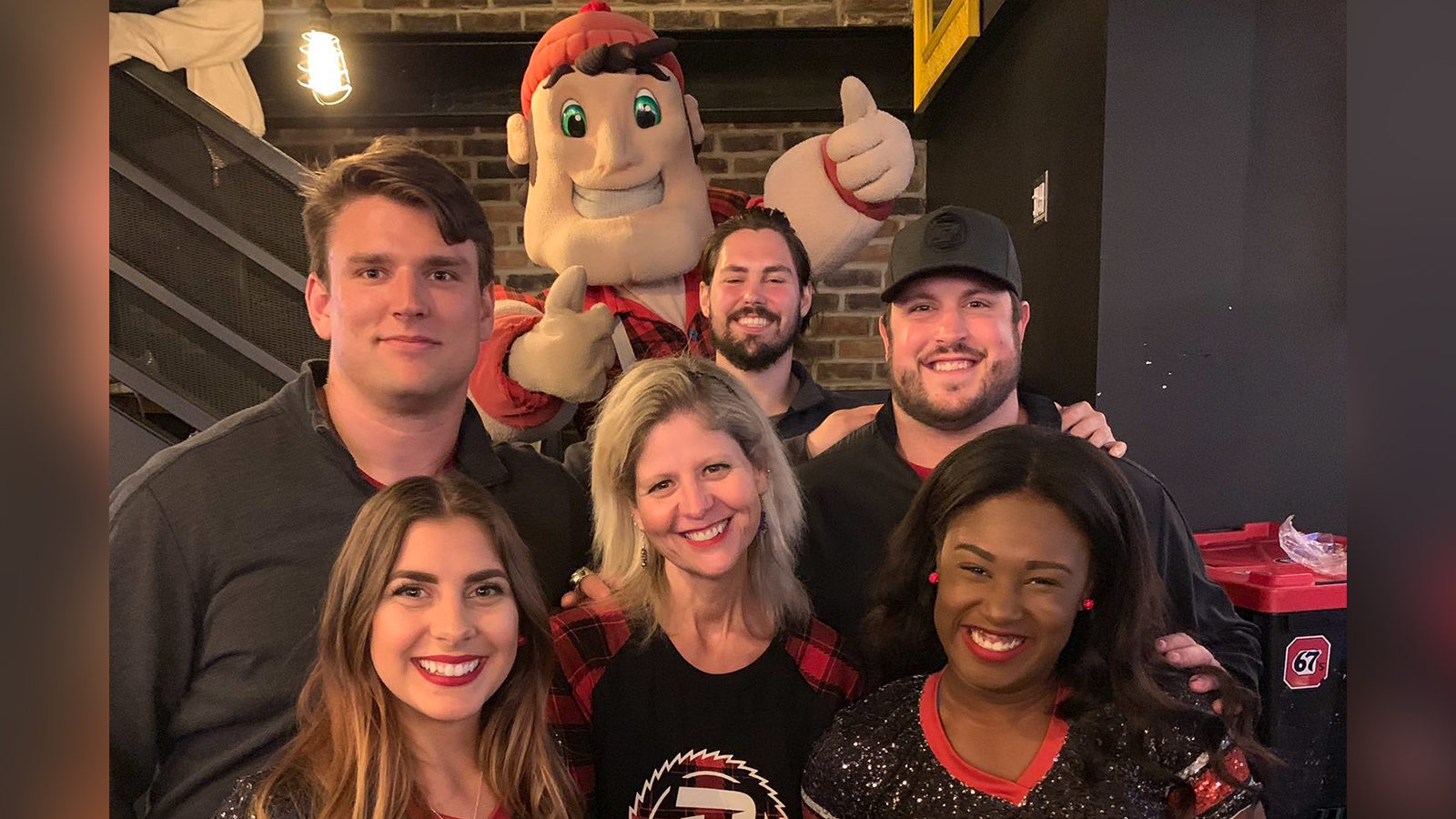 This season, REDBLACKS season seat members are receiving even more exclusive benefits and as part of that new initiative many took part in the RNation CFL Draft Party at Crust & Crate here at Lansdowne.

With three of Ottawa’s former first round selections, Nolan MacMillan (2013), Antoine Pruneau (2014) and Alex Mateas (2015), and TSN 1200’s Lee Versage alongside uOttawa GeeGees alumnus Kyle Kirkwood in attendance, season seat members received in-depth look at the CFL Draft process and who could be potential future stars of the game.

Can’t wait to be on the clock ⌚

Joining the group were our friends from REDBLACKS Cheer & Dance and best lumberjack we know Big Joe popped by to meet everyone.

Soooo I won 3rd place in a @REDBLACKS trivia contest and got to have this awesome pic taken!@nol_macmillan @APruneau @AlexMateas #Rnation ♥️🖤 pic.twitter.com/55cSse1MEY

Many fans received prizes throughout the evening including our trivia champion, best dressed, and several other surprise door prizes! Alex Mateas personally delivered one of RNation’s biggest and longtime supporters, Bill D, a $50 Gift Card to Crust & Crate for being the best-dressed fan of the evening. 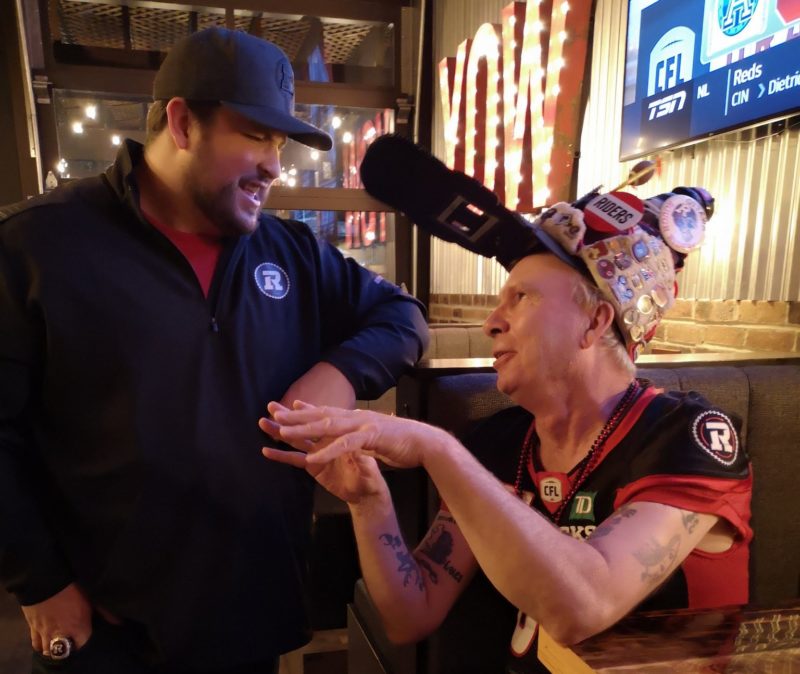 Then the moment we had all been waiting for, we selected Alex Fontana with the 7th overall pick of the 2019 CFL Entry Draft.

To cap off the evening after watching the 67’s play in the OHL Championship Series, QB Dominique Davis and DB Sherrod Baltimore decided to stop by unannounced to huge applause!