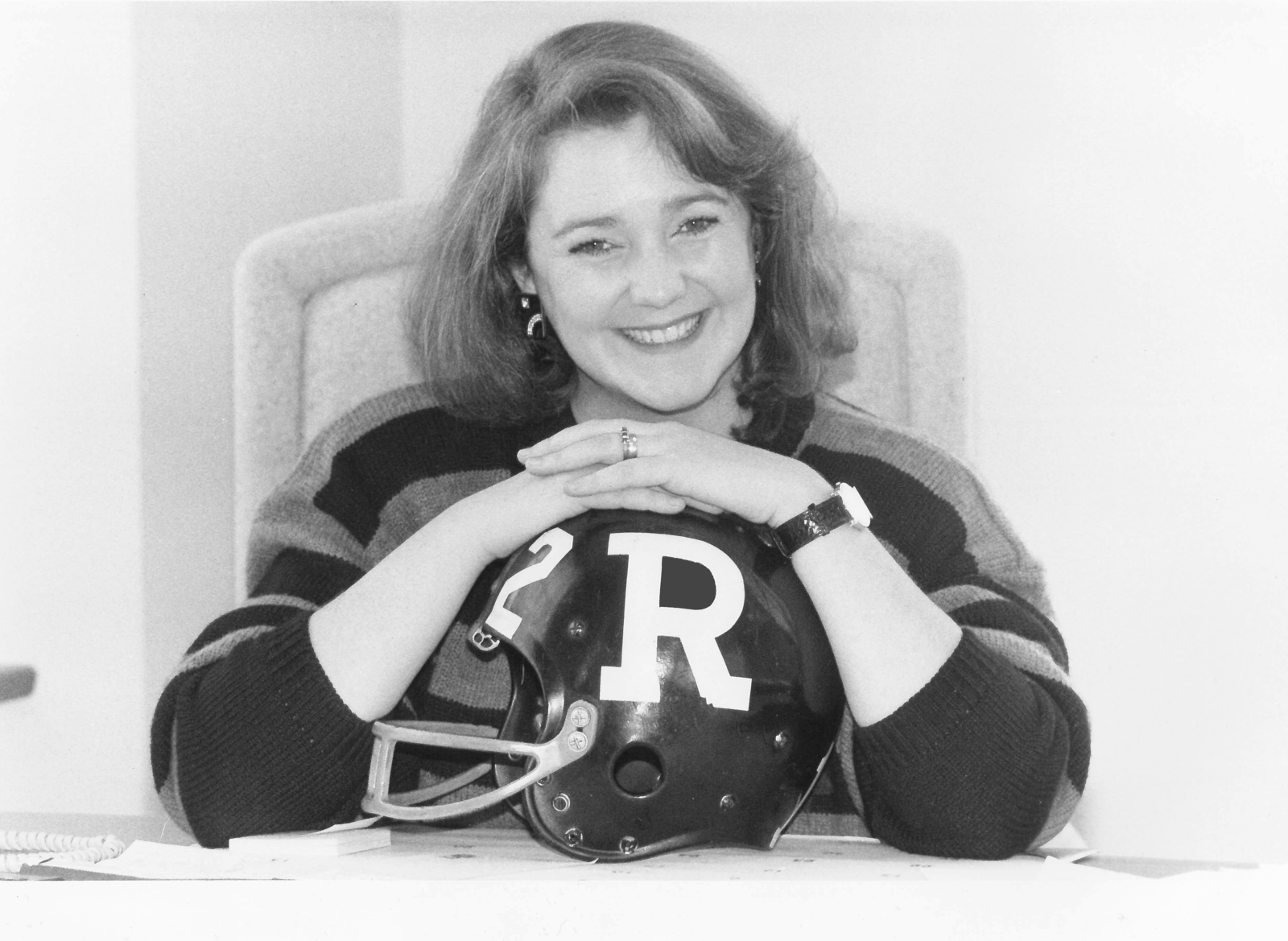 Jo-Anne Polak came into a history-making job with the history she was making the furthest thing from her mind.

She was named the general manager of the Ottawa Rough Riders in December, 1988. The Montreal Alouettes had folded a year-and-a-half prior and the Rough Riders were in a dire financial situation.

“We were already down to eight teams and we were very concerned that if one more team went, whether the league could even sustain that,” Polak said over the phone from Ottawa, where she’s currently the VP of communications for Canada Post. She’s also quick to tell you that she’s a REDBLACKS season ticket holder.

“We’d lost our television contract with CTV. We were paycheque-to-paycheque, hand-to-mouth. The hardest thing was trying to come up with payroll the day after the game at three o’clock. There were a lot of games where I didn’t know if I was going to make payroll. That was the hard part.”

There were plenty of good parts, too. The first female executive in the CFL and the first female general manager of a sports team in North America, Polak said she didn’t think about being the only woman in the room when she started the job.

“To be honest, when I look back now, I was 29. I don’t think anybody had any idea I was 29, which doesn’t say much for my beauty routine, but being a woman was one thing. Being 29 is another thing,” she said.

“Running a weak franchise financially is another thing. I think a lot of people were in my corner and were rooting for me.”

“I had to come to this with a view of, ‘I’m young, I’m new, I’m a rookie and I have not proven myself,” she said. “Nobody accepts anybody until they’ve proven themselves in this culture, in the culture of professional sports. I felt they warmed up to me as the years went by and as we stabilized the franchise and had success.”

The lessons she learned in that three-year experience are ones that she’s shared with people throughout her career, in and out of sports.

New to her role as a GM, Polak found that she could turn to her counterparts around the league when she needed advice.

“There was one very difficult situation and I remember just not knowing where to go and calling Hugh Campbell and saying, ‘I don’t know what to do, I’m lost.’ He was so generous to me,” she said.

She remembers being in a contentious schedule-making meeting one year and Bob O’Billovitch looking over at her and telling her to not give an inch, to hold her ground.

“There were lots of moments like that,” she said. “At the end of the day we were all in it together and (we all wanted) to see the CFL survive and thrive. Everyone had to look after their team but we were in a difficult, difficult situation.” 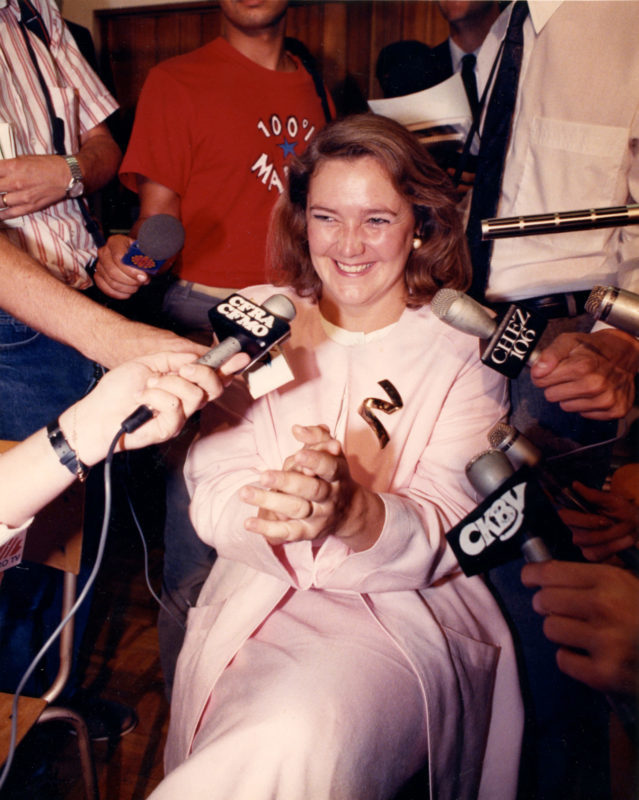 Whenever she meets with an aspiring sports executive, she gives one key piece of advice.

“The thing about professional sports, you have to bring something to the table. You can’t just say, ‘I want to be a woman and be accepted,’” she said, referencing her business and marketing background opening the door for her with the Rough Riders.

“You have to come to the table with a skill that they need and then you have to be better than other people at it.”

While she felt like an equal among her peers, the pressures of keeping her team afloat while feeling like the future of the league hung in the balance behind her were unique to her.

“I didn’t want it to be a woman at the helm of this team if (the team folded). I would never recover,” she said. “Being the first female I felt the pressure because I thought that if this goes wrong, what I would have stood for would have been a failure of something this extraordinary, I couldn’t bear it.

“My story is a whole different story than what you think you’re going to see on face value.”

Polak stepped down as GM in November, 1991. Football in Ottawa went through hard times in the 90s and the team folded after the 1996 season. By the time that happened, though, U.S. expansion had come and gone and in its wake, the Alouettes returned to Montreal, bringing the league back at eight teams. Ottawa would see the Renegades come and go between 2002 and 2005 before the REDBLACKS were established in 2014.

“It’s still one of the greatest privileges of my life,” she said, “being able to serve the Canadian Football League and the fans in Ottawa.”