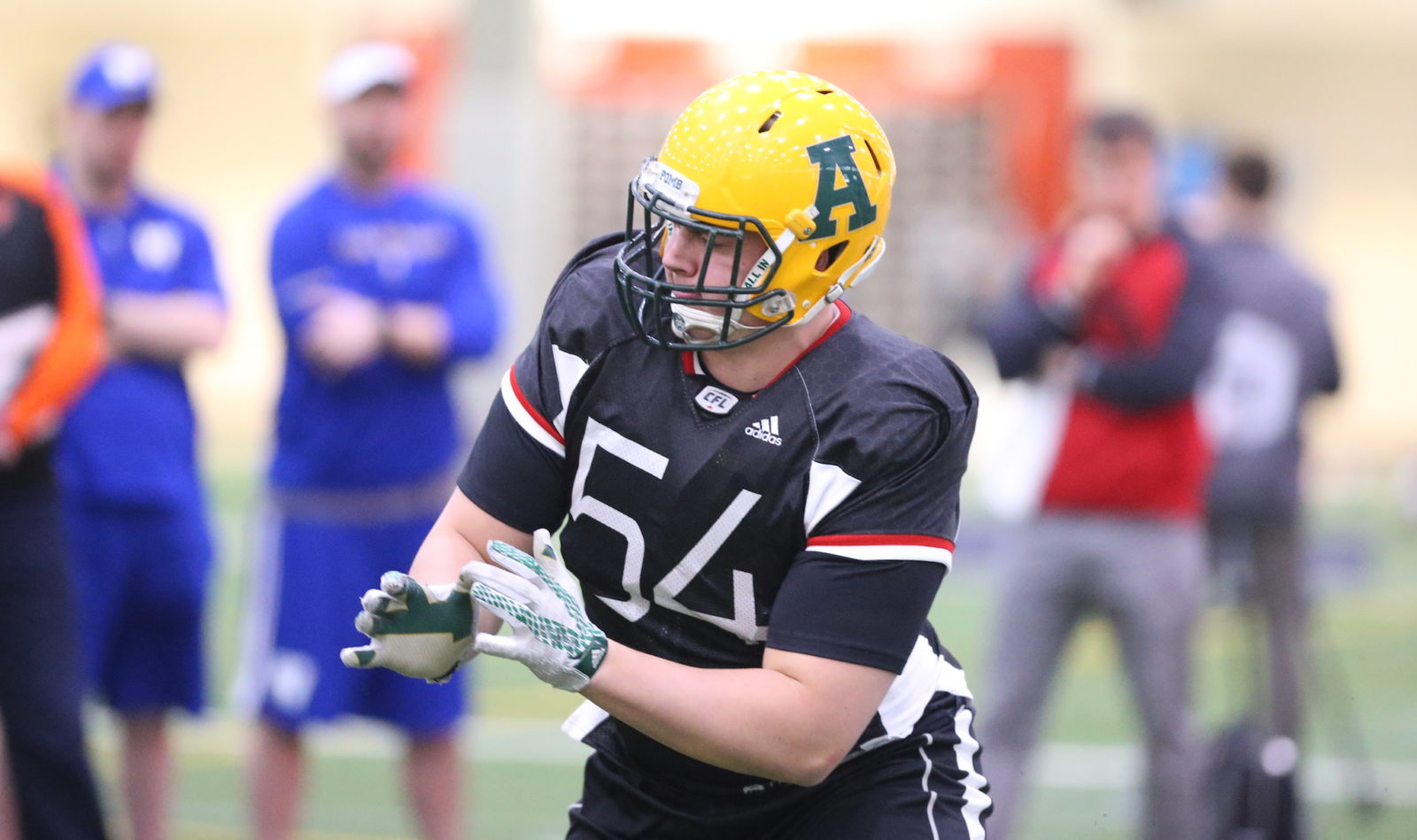 “He’s a young, very athletic player who’s not afraid to compete,” said REDBLACKS GM Marcel Desjardins. “We were zeroed in on the offensive line for sure and we’re happy Mark was available.”

With the pick, Korte joins the likes of Nolan MacMillan, Antoine Pruneau, Alex Mateas, Jason Lauzon-Seguin and Evan Johnson as first-round draft selections of the REDBLACKS.