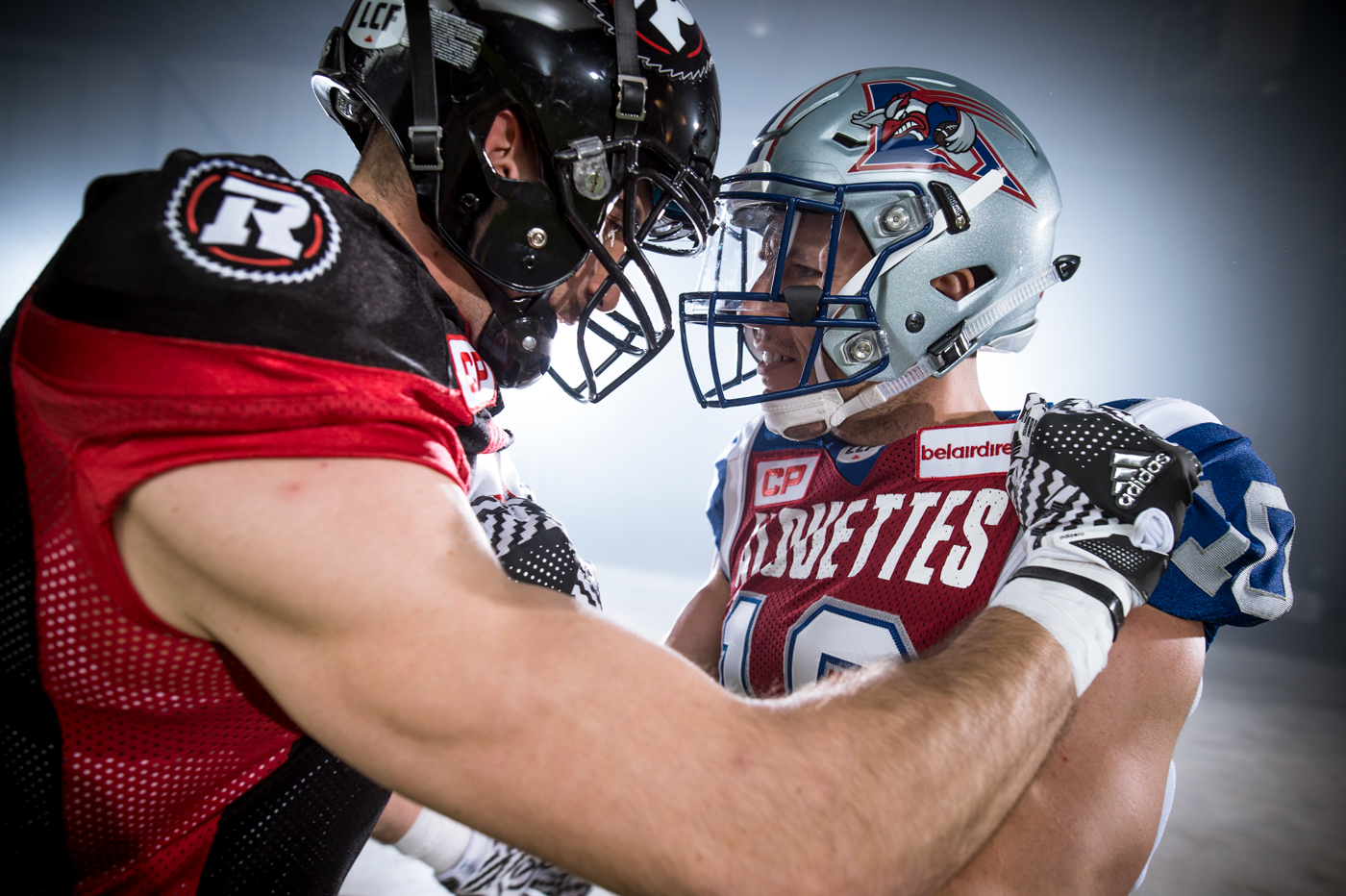 As the clock ticks down out on the CFL preseason, the REDBLACKS hit the road Thursday for a date with the Montreal Alouettes – one final exhibition tune-up with plenty on the line for players looking to solidify themselves with Le ROUGE et NOIR.

With rosters needing to be finalized league-wide by Saturday, the final of the two preseason games gives REDBLACKS Head Coach Rick Campbell and his staff a last in-game look at some of the guys fighting for spots on the opening night roster.

After edging the Hamilton Tiger-Cats 30-29 in last week’s first pre-season game with a full bench featuring veterans, rookies and newcomer REDBLACKS, Thursday’s complement of players will be heavy with first-year players looking to earn their spot.

“There’s definitely going to be a focus on the new guys in this last pre-season game,” said Campbell, whose team will open the regular season at home against the Calgary Stampeders a week from Friday.

“We want to make sure we get a good evaluation of these players so we can make good decisions going into the weekend.”

Though many regular REDBLACKS starters will get the night off on Thursday, Campbell has been pleased by the pace the players have maintained throughout camp.

“The guys have been great,” Campbell said. “Their enthusiasm and intensity has been great all the way through.”

For those that are suiting up in Montreal on Thursday, Campbell expects nothing short of one big final push.

The REDBLACKS will get the weekend off following Thursday’s game before kicking off Week 1 practices on Monday in preparation for their 2017 Home Opener on June 23 at TD Place – a Grey Cup rematch against the Calgary Stampeders.

Tickets for all REDBLACKS home games are available by clicking here, by phone at 613.232.6767 or in person at the Box Office at TD Place.