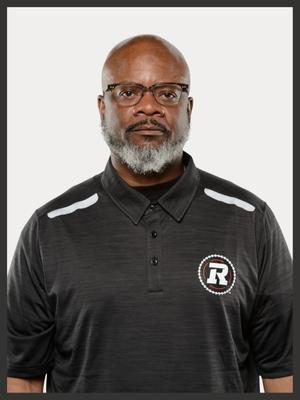 Dyce initially joined Ottawa after serving as interim head coach of the Saskatchewan Roughriders, arriving with the REDBLACKS in 2016 and helping the club to a first-ever Grey Cup championship

Coach Dyce also served as special teams boss for the Roughriders from 2013-15, and following a season as offensive coordinator and another as receivers coach, he would take over coaching duties in August 2015.

Dyce won the 101st Grey Cup while with Saskatchewan and became a champion once again with the REDBLACKS in 2016.