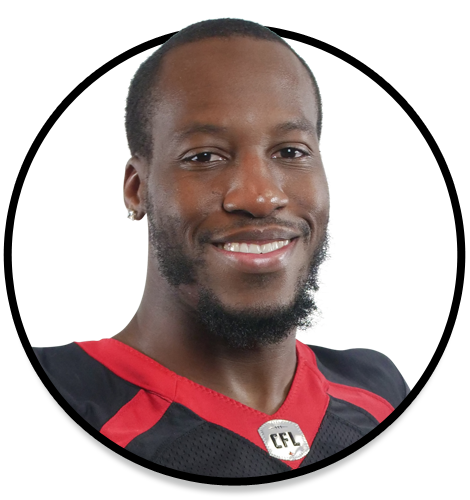 2017: Signed a reserve/future contract with the San Diego Chargers January 3…Released from the Chargers September 2.

2015: Selected by the Philadelphia Eagles in the sixth round, 196th overall, in the 2015 National Football League Draft…Placed on the practice squad with the Eagles September 6.

College: Appeared in 51 games with 31 starts at cornerback during his four-year collegiate career at Kansas State University (2011-14)…Earned Midseason All-Big 12 in 2013…Earned All-Big 12 accolades and First Team Academic All-Big 12 in 2014 after leading the Wildcats in interceptions (4) and passes defended (14)…Finished third on the team with 64 tackles in his senior year.

Personal: Born December 26,1991 in Miami, Florida…Son of Sheldon Evans and Melissa Doctor…Attended Miami Palmetto High School where he earned a 9-3 record and a state runner-up finish as a junior and registered five interceptions and 50 tackles as a senior…Majored in sociology at Kansas State University.