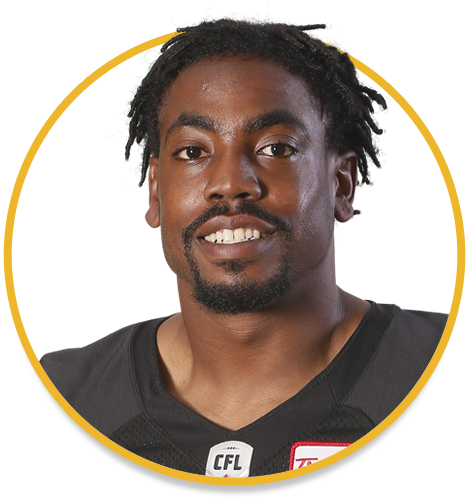 CAREER:
2021: Signed with the Hamilton Tiger-Cats on February 11.

2016: Signed with the Philadelphia Eagles as an undrafted free agent May 5…Played in three games registering 19 carries for 64 yards and three receptions for 10 yards.

Personal: Son of Greg and Tammie Marshall, he is the brother of former Tiger-Cat running back Cameron Marshall.