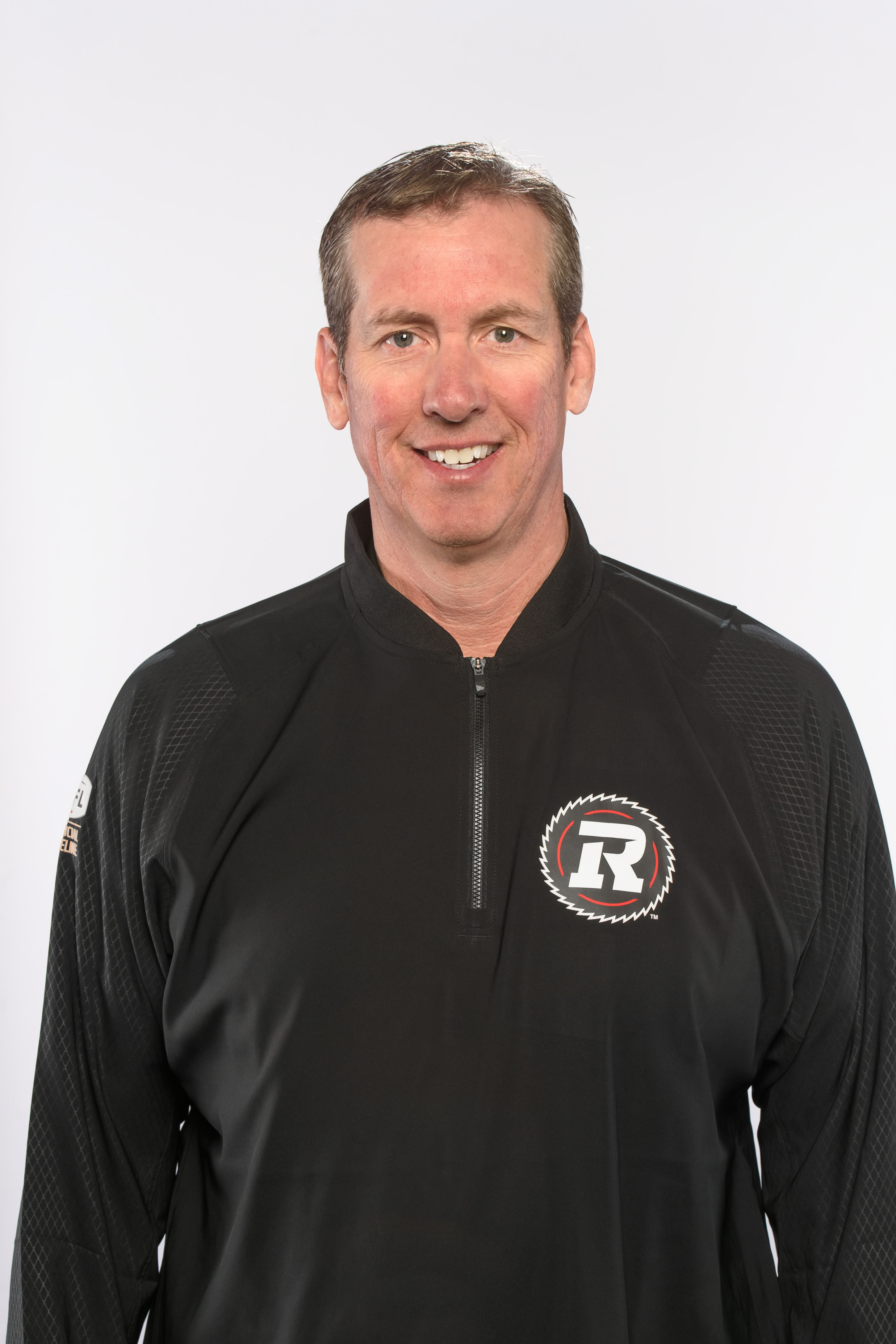 Walsh signed with REDBLACKS in January 2020 after spending the last two seasons as the Roughriders’ quarterbacks coach. He also spent the 2017 campaign as a senior assistant with the Toronto Argonauts. Prior to his CFL journey, Walsh spent two years as the director of football at the prestigious IMG Academy.

Prior to his coaching career, Walsh played 11 seasons in the NFL while recording 713 completions in 1,317 pass attempts for 7,875 yards and 40 touchdowns. Walsh was selected in the first round of the NFL’s 1989 supplemental draft by the Dallas Cowboys after an outstanding collegiate career at the University of Miami. During his time with the Hurricanes, Walsh led his team to an NCAA title as a sophomore in 1987 while being named an All-American. The following season, he finished fourth in voting for the Heisman Trophy.