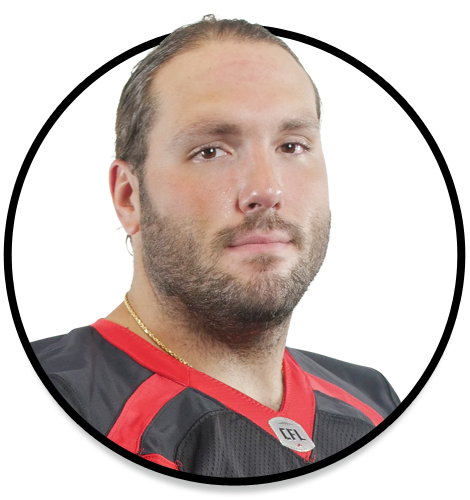 2019, Minnesota Vikings/Carolina Panthers: Catalina was claimed off of waivers by the  Vikings on August 1, 2019. He would later sign with the Panthers on August 19, 2019.

College: Splitting a four-year college career between the University of Rhode Island and Georgia, Catalina started in 45 games, earning third-team all-CAA honours in 2014, and being named to the second team in 2015.