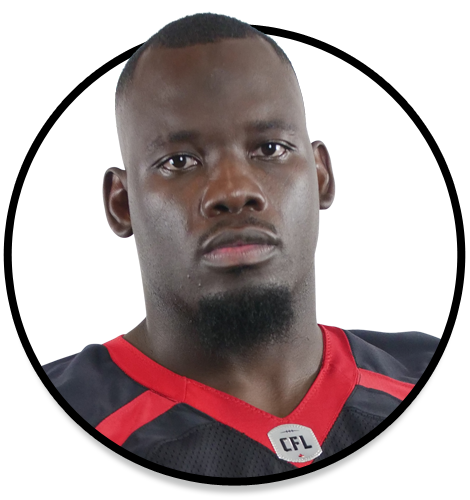 2019, Seattle Dragons: Maponga was drafted by the Dragons in the first round of Phase III, at third overall. He recorded 15 tackles in five games.

Signed by the Broncos on January 1, 2018, Maponga appeared in one preseason game, making one tackle.

Over the next two seasons, Maponga appeared in eight preseason games, recording a total of 11 tackles and two sacks.

2013-2015, Atlanta Falcons: Drafted in the fifth round, 153rd overall by the Falcons in 2013, Maponga appeared in 12 games throughout his rookie NFL season, recording five tackles.

Maponga again suited up for 12 games the following year, racking up three tackles, a sack, and two fumble recoveries.

In 2015, Maponga made nine tackles and two sacks through four preseason games.

College: On the roster for four seasons at Texas Christian University (FBS), and seeing game action in three, Maponga ended up playing a total of 36 games for the Horned Frogs. During that span, he recorded 113 tackles and 15.5 sacks.