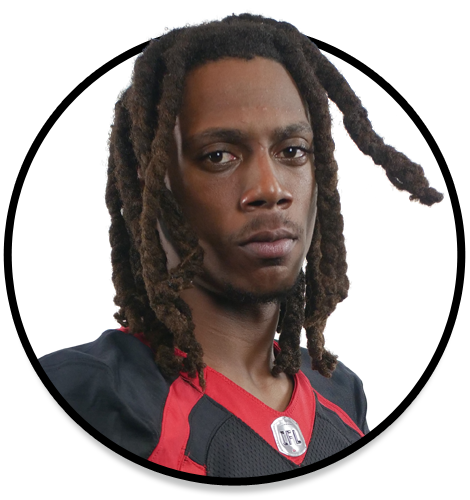 2019, New England Patriots: Signed as an undrafted free agent by the Patriots, Davis suited up for four preseason games, where he tallied three receptions for 30 yards.

College: In three seasons with the Auburn Tigers (FBS), Davis hauled in 178 receptions for 1555 yards, and seven touchdowns. He also displayed skill as a punt returner, fielding 24 kicks for a total of 259 yards.

Davis also showed versatility as a passer, completing three of four passes for 105 yards and a touchdown during his time at Auburn.