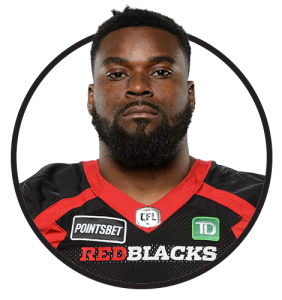 2019, Seattle Dragons: Martin-Oguike was drafted by the Dragons in the tenth round of Phase III, at 78th overall. He recorded 11 tackles in five games, starting in one.

2017, Miami Dolphins: Signed as an undrafted free agent by the Dolphins on May 5, 2017, Martin-Oguike tallied nine tackles in a sack in four preseason games.

College: In four seasons with the Temple Owl (FBS), Martin-Oguike suited up for 48 games, starting in 28. He ended his collegiate career with 123 tackles, 17.5 sacks, 10 forced fumbles, four fumble recoveries, and an interception.