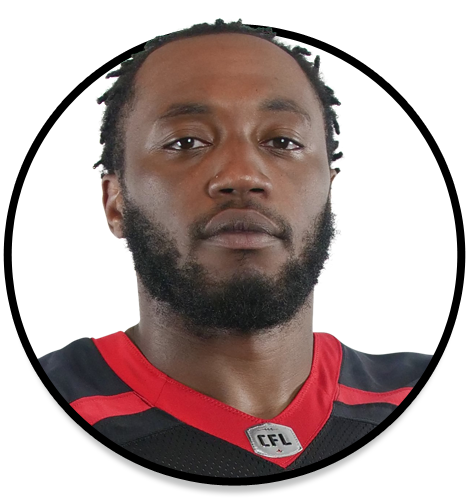 2020, St.Louis Battlehawks/Houston Roughnecks: Drafted ninth round, 67th overall by Battlehawks. Bushell-Beatty was traded to the Roughnecks, where he started in three games.