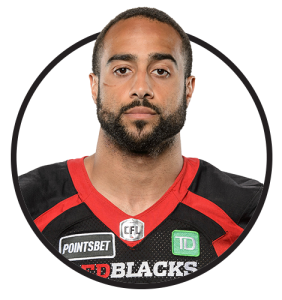 Drafted: Seventh round, 55th overall by Ottawa in 2018

2018-Present: Howell made his CFL debut with the Redblacks in 2018, suiting up for 13 games, starting in two, and recording seven tackles on Ottawa’s run to their appearance in the 106th Grey Cup.

Howell doubled his statline the following season in an injury-shortened 14-game campaign, registering 14 tackles and a sack.

On December 18, 2020, Howell signed a contract extension with the Redblacks.