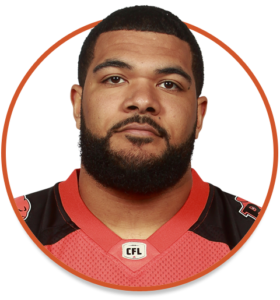 Acquired:
The BC Lions selected Julien in the first round (7th overall) of the 2018 CFL Draft. 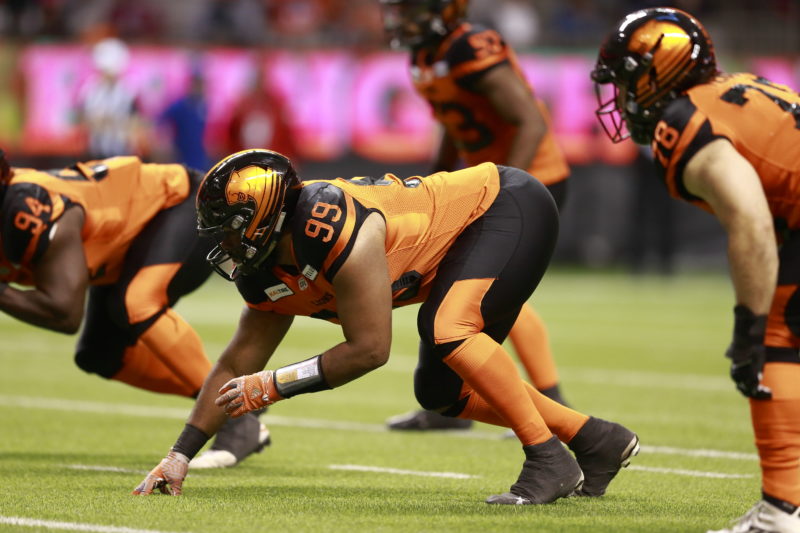 2018: Julien was utilized as a reserve for the bulk of his first season in BC. The imposing interior lineman suited up in seven contests for the Leos, recording a pair of defensive tackles. Julien made his CFL debut on June 16 against the Montreal Alouettes and registered his first tackle on July 20 against the Ottawa RedBlacks.

College:
2014: Julien began his collegiate career at the New Mexico Military Institute. He racked up 21 tackles and intercepted one pass during his only season with the Broncos.
2015-2017: Julien transferred to Georgia State University as a sophomore and appeared in 33 games over the next three seasons with the Bulldogs. He recorded 63 total tackles, 8.5 tackles for a loss and one sack during his career. Julien anchored a defensive line in 2017 that was the last FBS team to allow a 100-yard rusher.

Personal:
Julien is known for his tireless work ethic on the field and also in the classroom. He exited Georgia State University with a degree in Communications and was named to the 2017 CoSIDA Academic All-District team after registering a 3.38 GPA. Julien’s most memorable moment was blocking an extra point attempt in the Bulldog’s first ever FBS win. When his playing days are behind him, Julien would love the chance to coach football or serve as a bilingual recruiter for a college program.