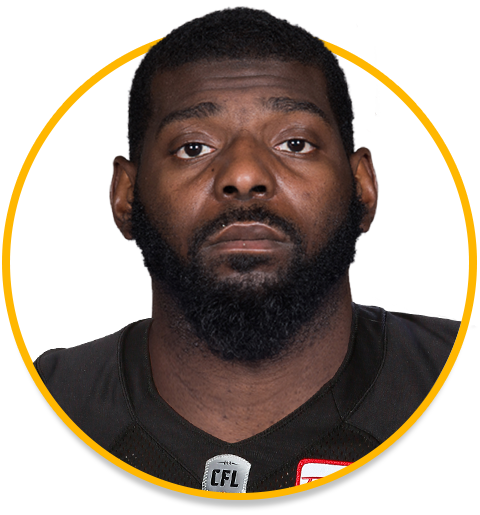 2019: Signed with the Toronto Argonauts May 25…Played in 11 games, started five. Recorded 14 tackles and one sack, which came in the Labour Day Classic in Hamilton against Dane Evans. Made CFL debut August 16 vs. Edmonton, which was also his first start.