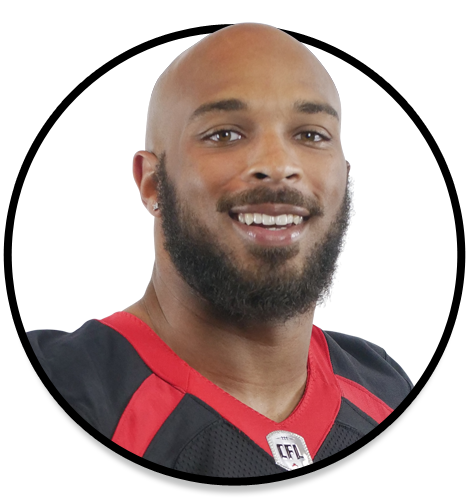 College
Norman played 49 games over four seasons (2012-15) at Duke. He played safety for his first three seasons before making the switch to linebacker. He excelled at his new position, making 114 total tackles including 8.5 tackles for loss and adding one sack, two forced fumbles, one interception and four pass breakups. He was named third-team all-Atlantic Coast Conference following his senior season. Over the course of his career with the Blue Devils, Norman recorded 240 total tackles, 13 tackles for loss, four sacks, four forced fumbles, one interception and seven pass breakups. He was named to the conference’s all-academic team in 2012.

Personal
Norman played football and basketball at University Christian School in Jacksonville, Fla. He was named first-team all-state in Class 2A by the Associated Press following his senior season. He has a degree in philosophy.