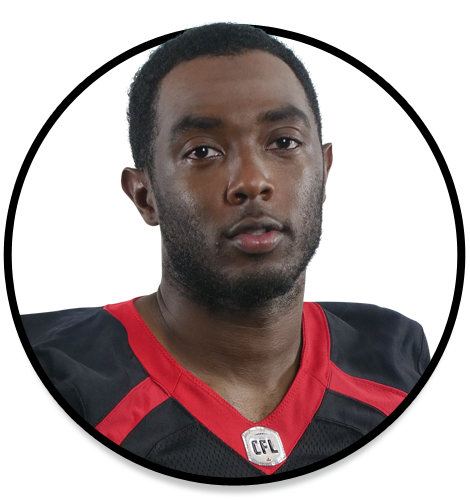 Acquired: Signed by Ottawa in 2019

2019-Present: Hayes made his CFL debut with the Redblacks in 2019, after a brief stint with the Calgary Stampeders. Appearing in seven games, he registered a team-leading three interceptions to go with 22 tackles.

On February 5, 2021, Hayes signed an extension with Ottawa.

2017: Hayes signed with the Arizona Cardinals on May 5, 2017, and appeared in all five preseason games, starting one. He recorded seven tackles.

College: Through three seasons with the Arizona State Sun Devils (FBS), Hayes appeared in 25 games, and started in 10. From 2015-2016, he racked up 43 tackles, three interceptions, and two forced fumbles.