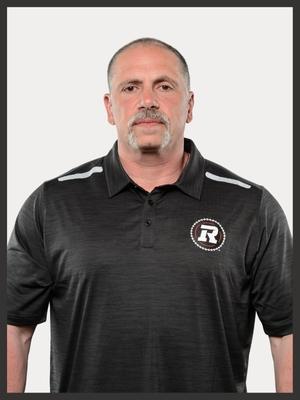 The REDBLACKS welcome Coach Mike Benevides as the club’s new Defensive Coordinator in 2020, tasking the experienced Canadian bench boss with making sure the team is tough to score points against.

In 2012, Benevides guided the Lions to a first place finish in the west with a 13-5 regular season record and in his three-seasons at the helm, the Lions were a combined 33-21. Benevides moved-on to the Edmonton Eskimos in 2016 as the team’s assistant head coach and defensive coordinator and in his third and final season with Edmonton, he also assumed the role of linebackers coach.

Benevides, like LaPolice, has also gained experience as a broadcaster between coaching jobs, working with TSN as an analyst before joining the REDBLACKS.