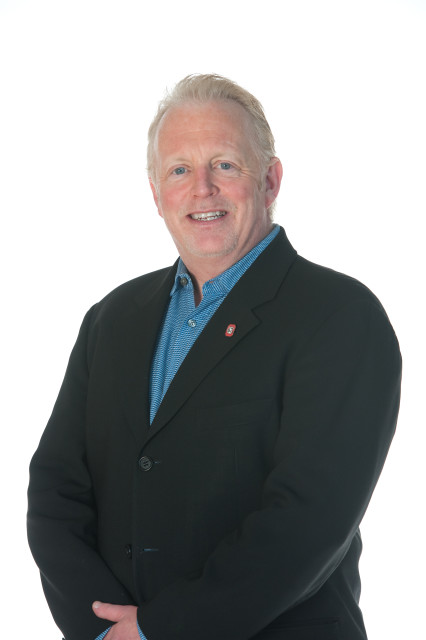 Mr. Hunt left his family home in Newfoundland for Ottawa in 1983 to start adding form to his entrepreneurial vision. In his first year in the new city, Jeff started a carpet cleaning firm and over the next 15-years, franchised it, expanded into the US and sold the thriving business to Sears. That sale, in 1998, enabled Jeff to pursue his dream of owning and managing a hockey team, the Ottawa 67’s.

Mr. Hunt’s success with the 67’s was sighted by the Canadian Football League as an important factor in its decision to award an expansion franchise to Ottawa. That franchise, the REDBLACKS, has since become the toast of the town, routinely selling-out games, making it to the Grey Cup in its second year of operation and winning the Grey Cup in 2016.

During his career, Jeff Hunt’s accomplishments have been recognized with multiple awards, including five Profit Magazine Fast-100 and two Fast-50 awards. He has also been named OHL and Canadian Hockey League Executive of the Year and in 2015 he was named to the Yahoo Canada Sports list of the top 25 “Movers and Shakers” who have the most influence over sport in Canada. In January 2017, Jeff was named Ottawa’s Favorite Entrepreneur by Faces Magazine.