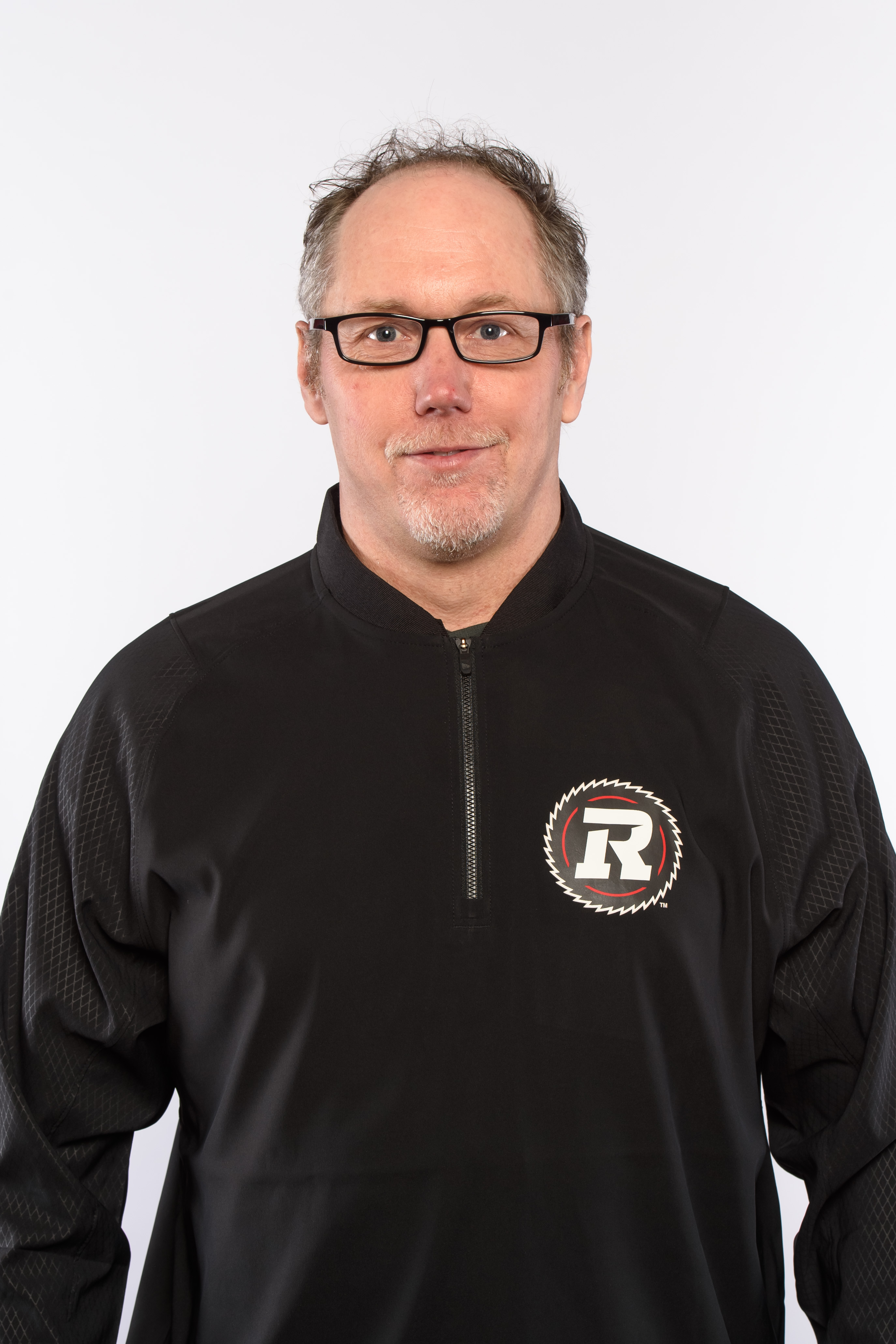 Knox arrives in Ottawa after many years of coaching at the Canadian university level, most recently serving as the defensive coordinator at the University of Alberta.

Prior to that, Knox served as the defensive coordinator for the McMaster Marauders and helped them reach three Vanier Cups, winning a national championship in 2011. He also spent one season as the Winnipeg Blue Bombers defensive backs coach in 2015.