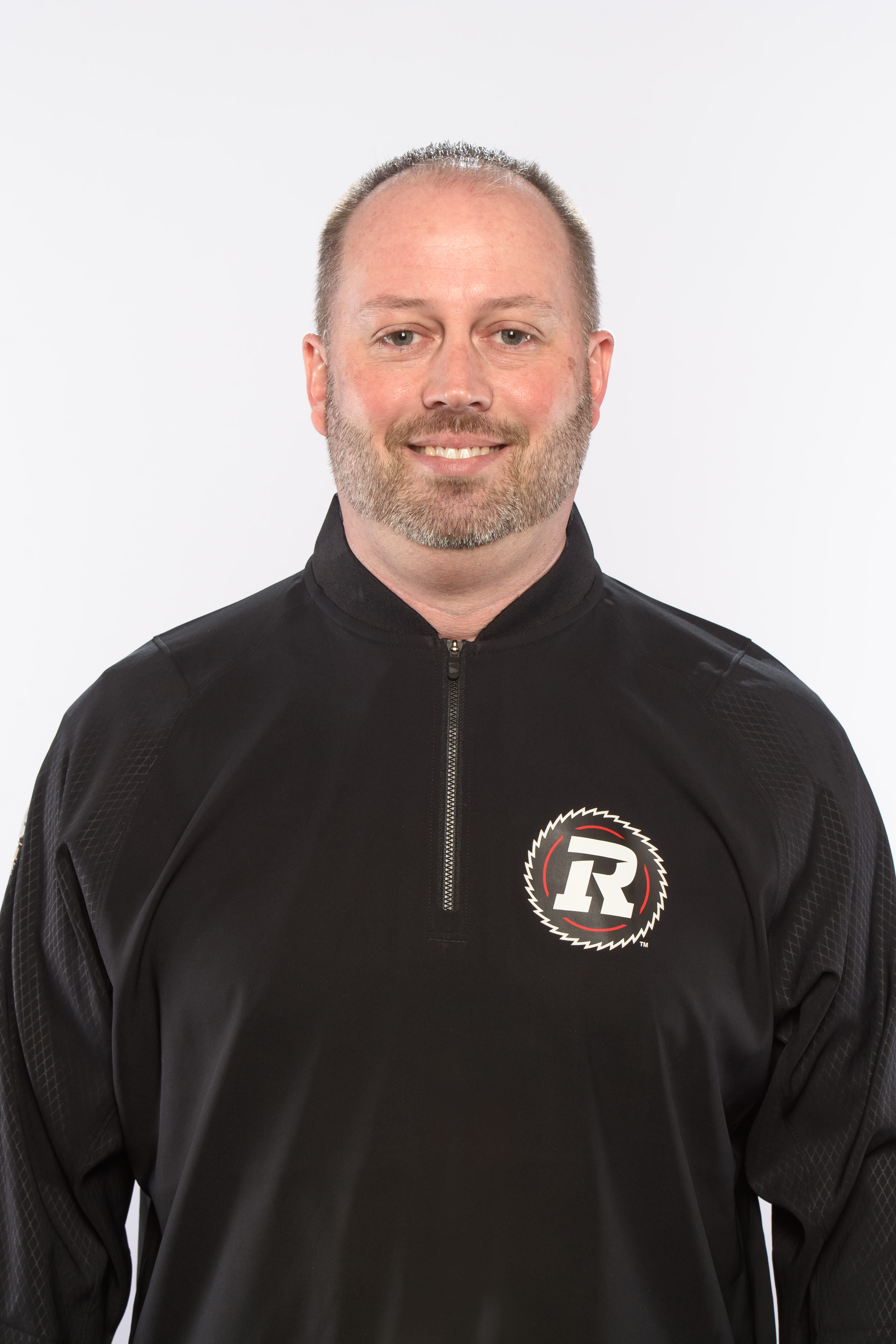 Eger arrives in Ottawa with extensive coaching experience at the collegiate level, most recently serving as the interim offensive coordinator at Clarion University.

Prior to that, Eger spent six seasons as an assistant coach at Seton Hill University, working as the offensive coordinator while also coaching the offensive line (2014-17) and serving as recruiting coordinator. The Seton Hill offense was strong under Eger, consistently ranking among the best units in the conference and in some instances the nation.

Eger has also been involved with professional teams during his career. He was a guest coach with the Winnipeg Blue Bombers and has helped out at OTAs with the St. Louis Rams and Pittsburgh Steelers.