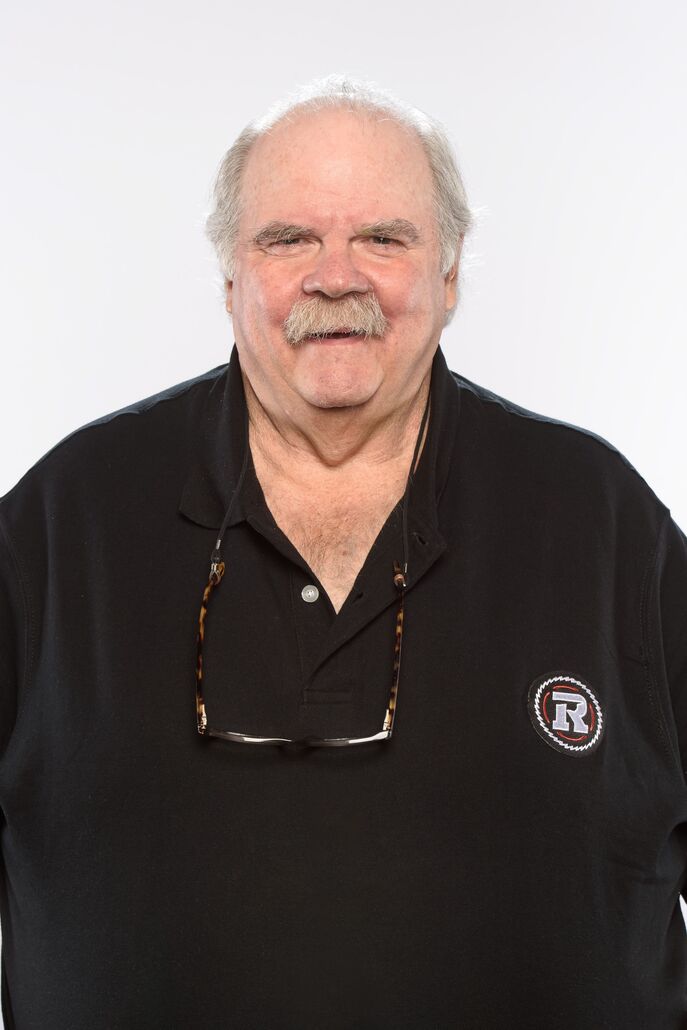 The new REDBLACKS’ Offensive Line Coach, Bob Wylie, arrives in Ottawa with decades of experience at the college and professional football levels in the U.S. and Canada.

Wylie has worked for six Division I schools, two CFL teams, and eight NFL organizations. Most recently, the Rhode Island native was the O-Line coach for the Cleveland Browns in 2017-2018 after serving in the same role with the Winnipeg Blue Bombers from 2014-2016.

Wylie is also well-known from his time on Hard Knocks and his now famous delivery of a “set hut” cadence. He’s also an amateur magician, pilot and car enthusiast.