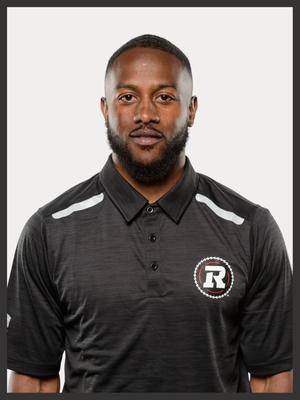 The Florida native arrives in Ottawa with coaching experience on both sides of the ball after a five-year career as a CFL player.

Before joining the REDBLACKS, Suber most recently coached receivers at Murray State University. Prior to that, he served as Lyon College’s defensive coordinator. He was also invited to the Saskatchewan Roughriders training camp in 2017 as a guest coach.

As a player, Suber suited-up for Saskatchewan, Toronto and Winnipeg between 2010 and 2015, with his first two seasons playing under LaPolice with the Blue Bombers.

He wrapped-up his playing career with 65 games played and 254 defensive tackles. From 2005 to 2009, Suber was a defensive back standout at Middle Tennessee State University. His leadership attributes and work ethic led to his being named team captain and his performance earned him First Team All-Conference honours.