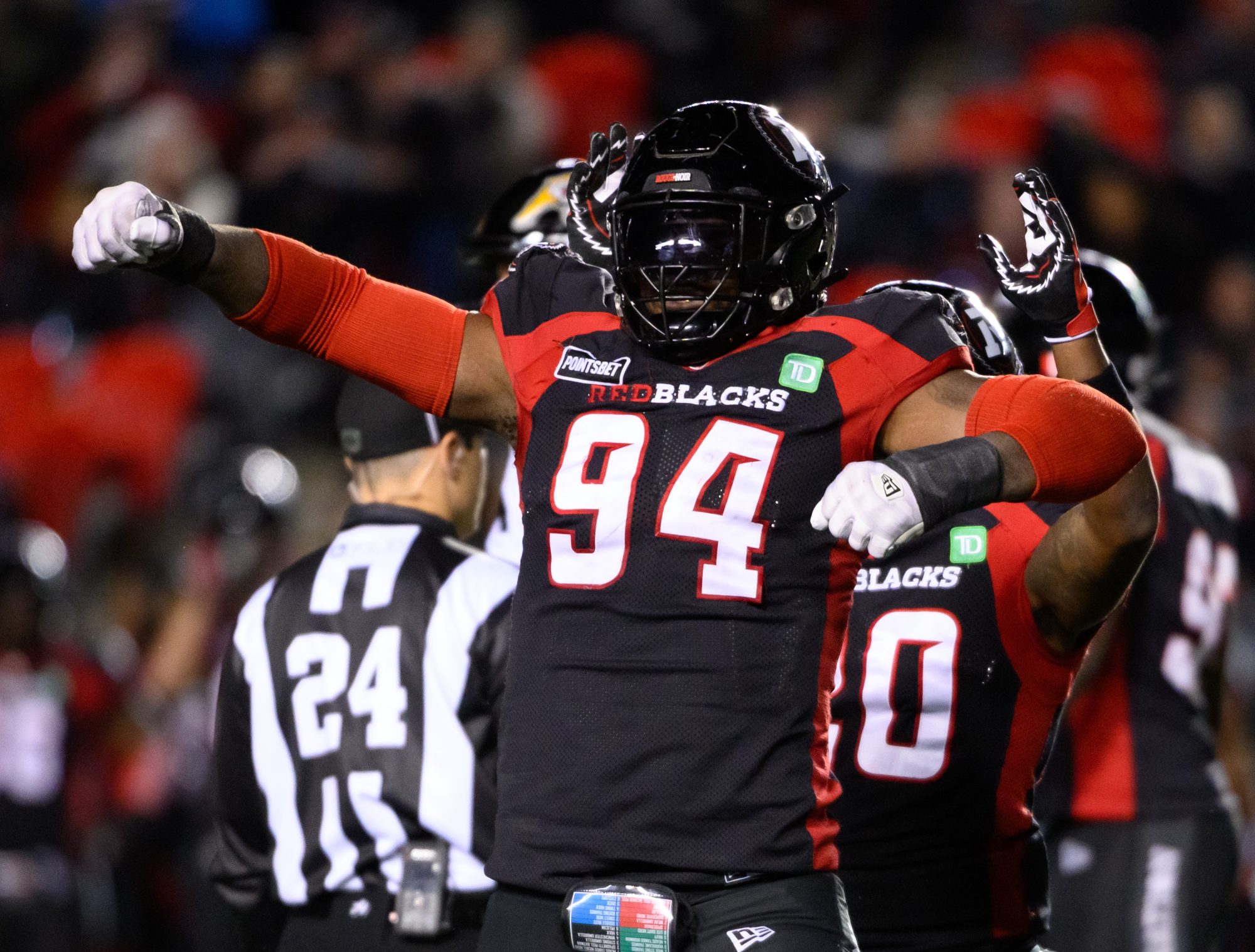 Coming off the best season of his CFL career, Ottawa REDBLACKS defensive lineman Lorenzo Mauldin IV has been named the league’s Most Outstanding Defensive Player for 2022.

Mauldin is the first player in REDBLACKS history to be named Most Outstanding Defensive Player, and second in Ottawa franchise history, after defensive lineman Greg Marshall of the Ottawa Rough Riders won, in 1983.