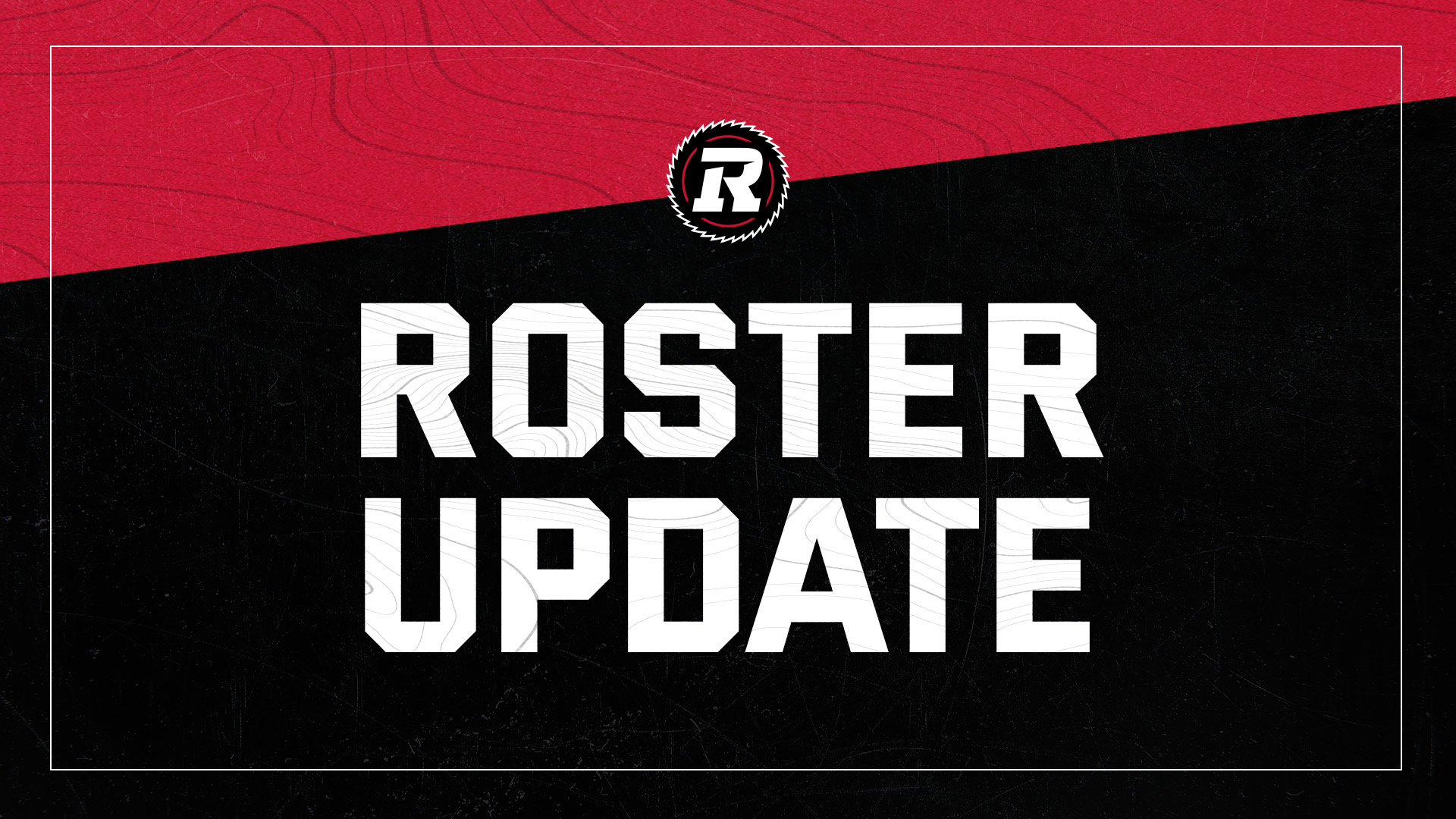 Philip, 25, played collegiate football at the University of Alberta, and was signed as an undrafted free agent by the Calgary Stampeders.