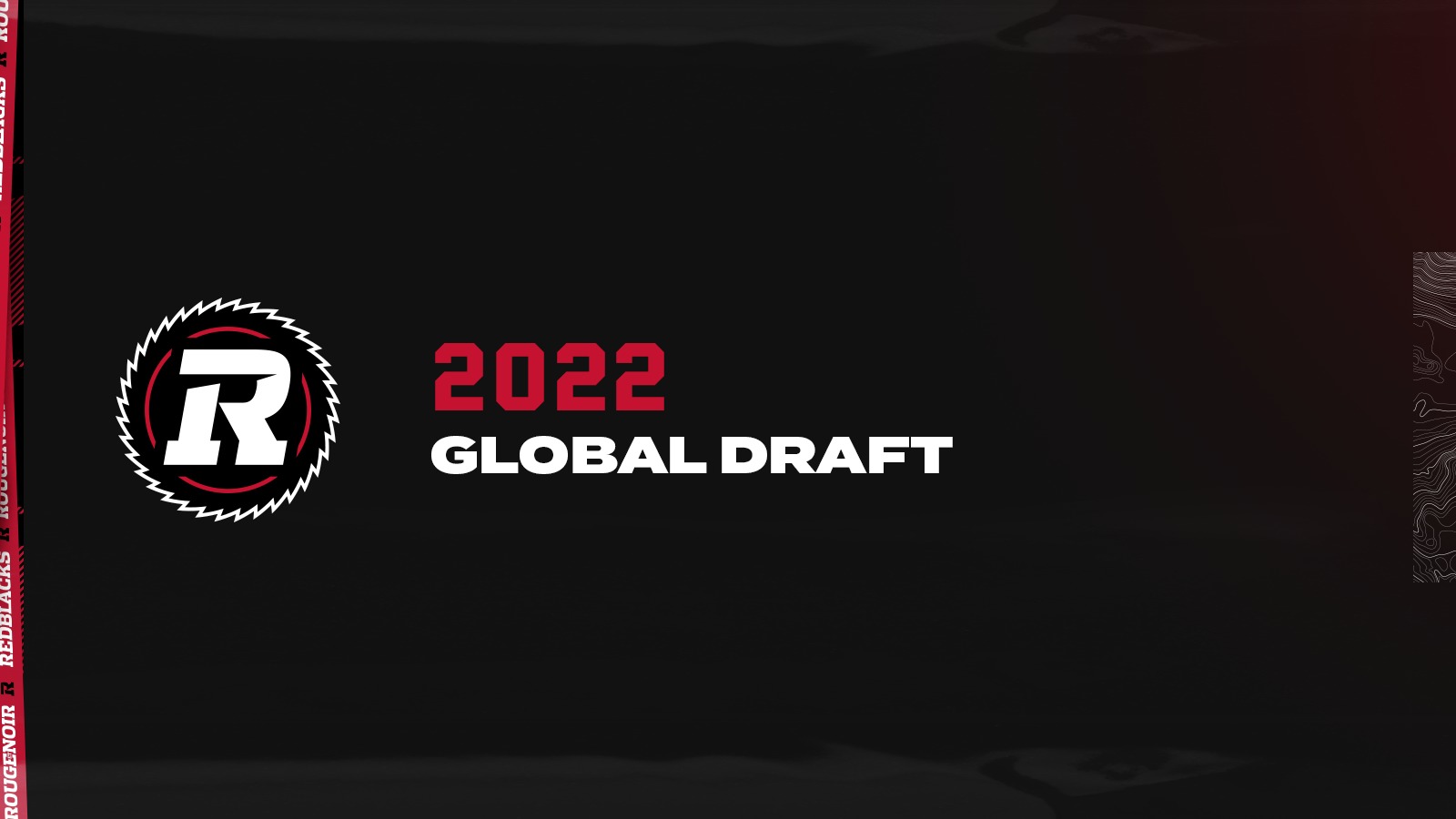 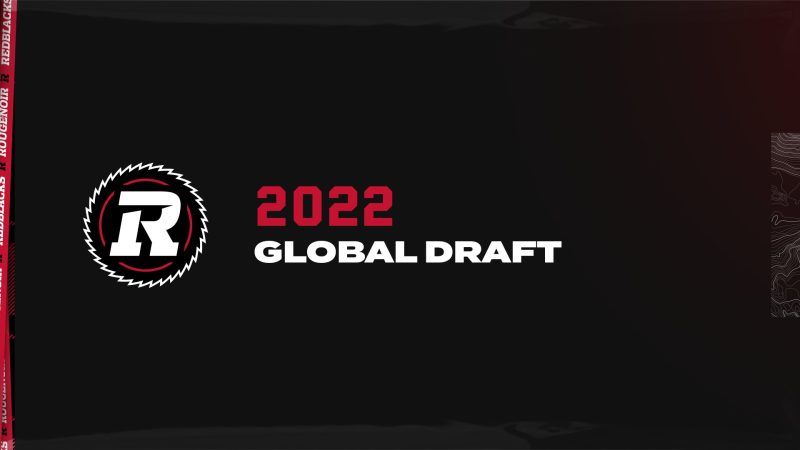 Zepeda, 24, hails from Ensenada, Baja California, and was the only Mexican of the 13 international prospects to be selected into the 2022 NFL International Player Pathway program. The 6’4 290lbs offensive lineman spent his college career with Tecnólogico de Monterrey.

Jean-Alphonse, 25, is a product of the Laval Rouge et Or. Born in Bobigny, France, the defensive back impressed at the CFL Global Combine, where he recorded the fastest 40-yard dash time (4.55), fastest short shuttle time (4.18), and placed fifth in the broad jump (9’ 11/12”).

Ballinas, 24, played his college football at Albany State, where he earned All-Conference First Team kicker/punter honours, and was also named HBCU All American, as well as HBCU Special Teams Player of the Year. Ballinas is a native of Guadalupe, Mexico.

With the Global Draft now complete, the REDBLACKS will turn their attention to the 2022 CFL Draft, tonight, where they hold the second overall pick.