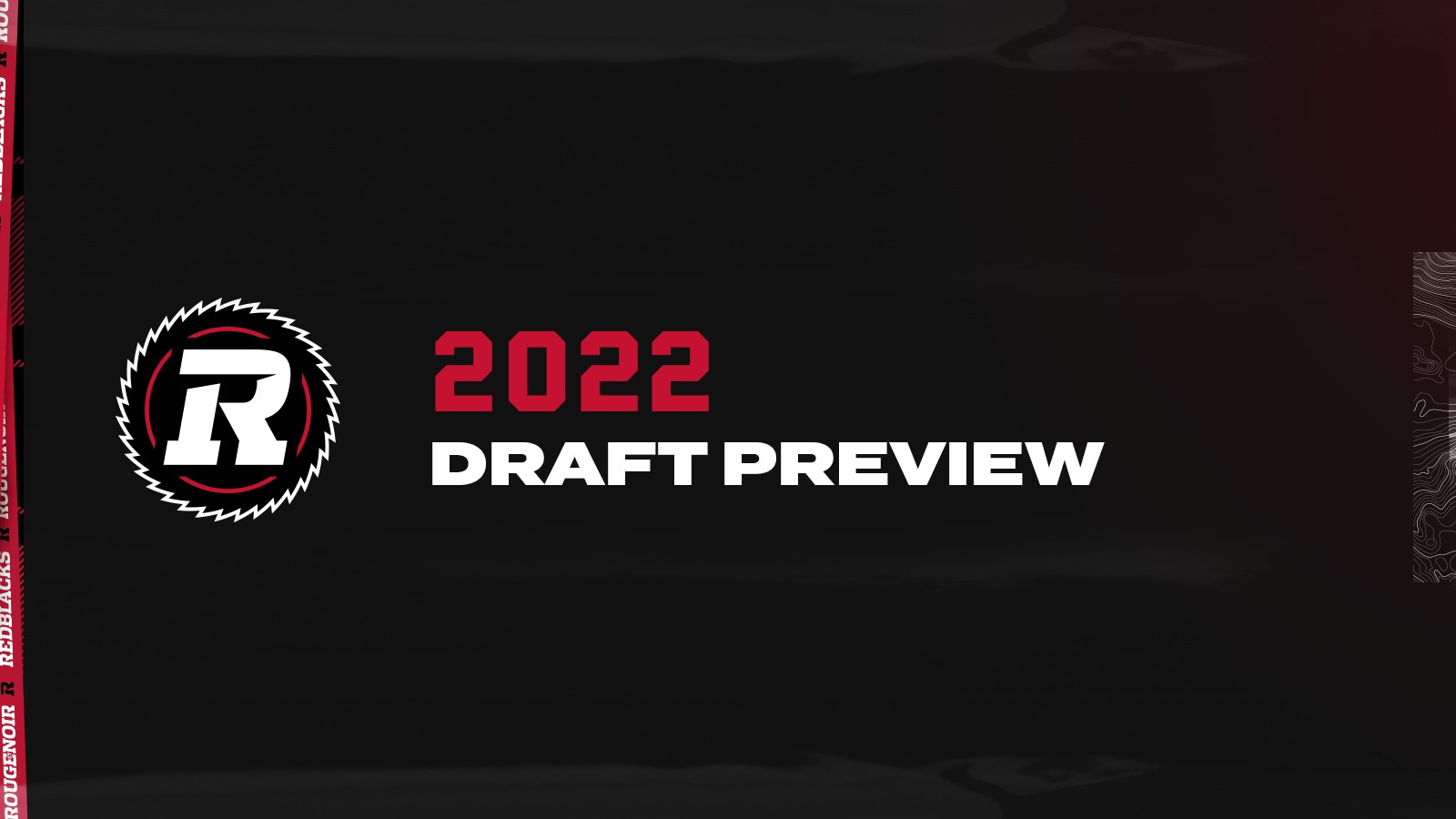 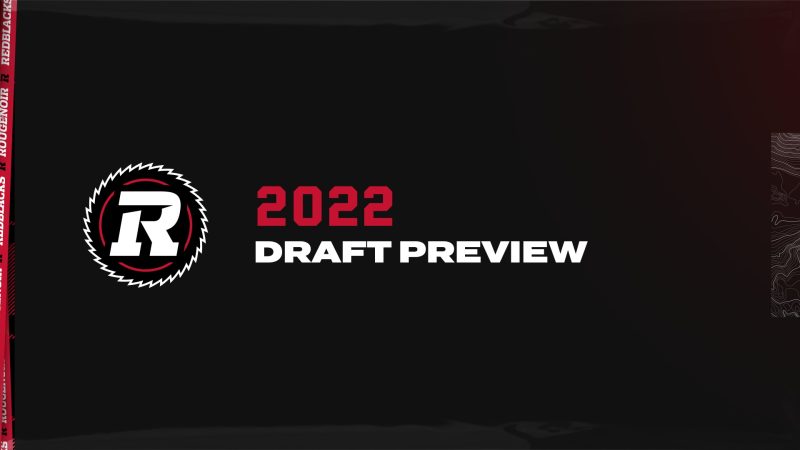 On the Friday before the CFL Draft, Shawn Burke is a man with a plan.

The first-year Ottawa REDBLACKS General Manager, along with his football operations staff and the team’s coaches, have been working pretty much non-stop since before a busy CFL Free Agency period. Most recently, the combine came and went, paving the way for today’s draft.

The plan itself isn’t complicated – “our draft philosophy is to go off our board – but ultimately success will be measured by execution on May 3 and years down the line as true draft victories come to light.

Without getting into the details of that philosophy, suffice to say Burke and his team are approaching this draft with an eye towards the future. Heading into this year’s training camp with a deep, well-built roster, the REDBLACKS aren’t concerned about picking a player who can immediately come in and start.

“When you go off your board, you find the best level of talent available, rather than focusing on a specific need,” Burke said.

“We believe we have seven Canadian starters, so we’re not looking for someone to come right in and start. I don’t think you can look at it like that. There are exceptions and those are usually welcome exceptions, but we’re just looking to improve the overall talent and depth of our team and we’re excited to welcome some good, young Canadian players into our system.”

With the full operations and coaching staffs having spent the last couple weeks all together at TD Place, the draft also marks the key event on the CFL calendar that the full group will all be together in a Zoom-free operation.

“It’s very exciting; it’s been great to see how the group works together. We’ve had great input from our coaches and our personnel staff did the heavy lifting to get everyone prepared. It’s worked exactly like I envisioned it,” said Burke of his first draft as top dog.

At the end of the day, though, Burke stresses the CFL Draft is less about the staff and more about the players seeing their dreams come true today.

“I say it to all the players, be it at the combine or on calls, this is more about them than us,” Burke said. “It’s their time to showcase themselves and they should be proud. At the end of the day there are only so many players that get the chance to play pro football. So getting drafted, that should be an honour.”

Draft Day kicks off with the Global Draft on today at noon, with Ottawa holding three picks – eighth, 11th and 26th overall. The CFL Draft begins tonight at 8 PM, with the REDBLACKS picking second overall. 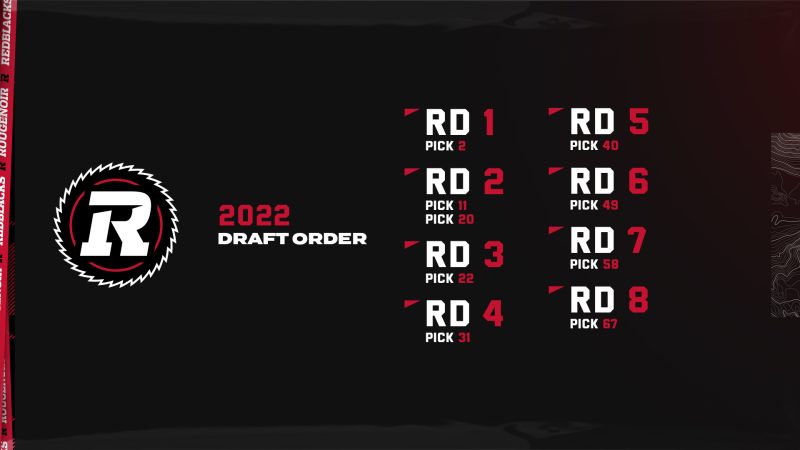