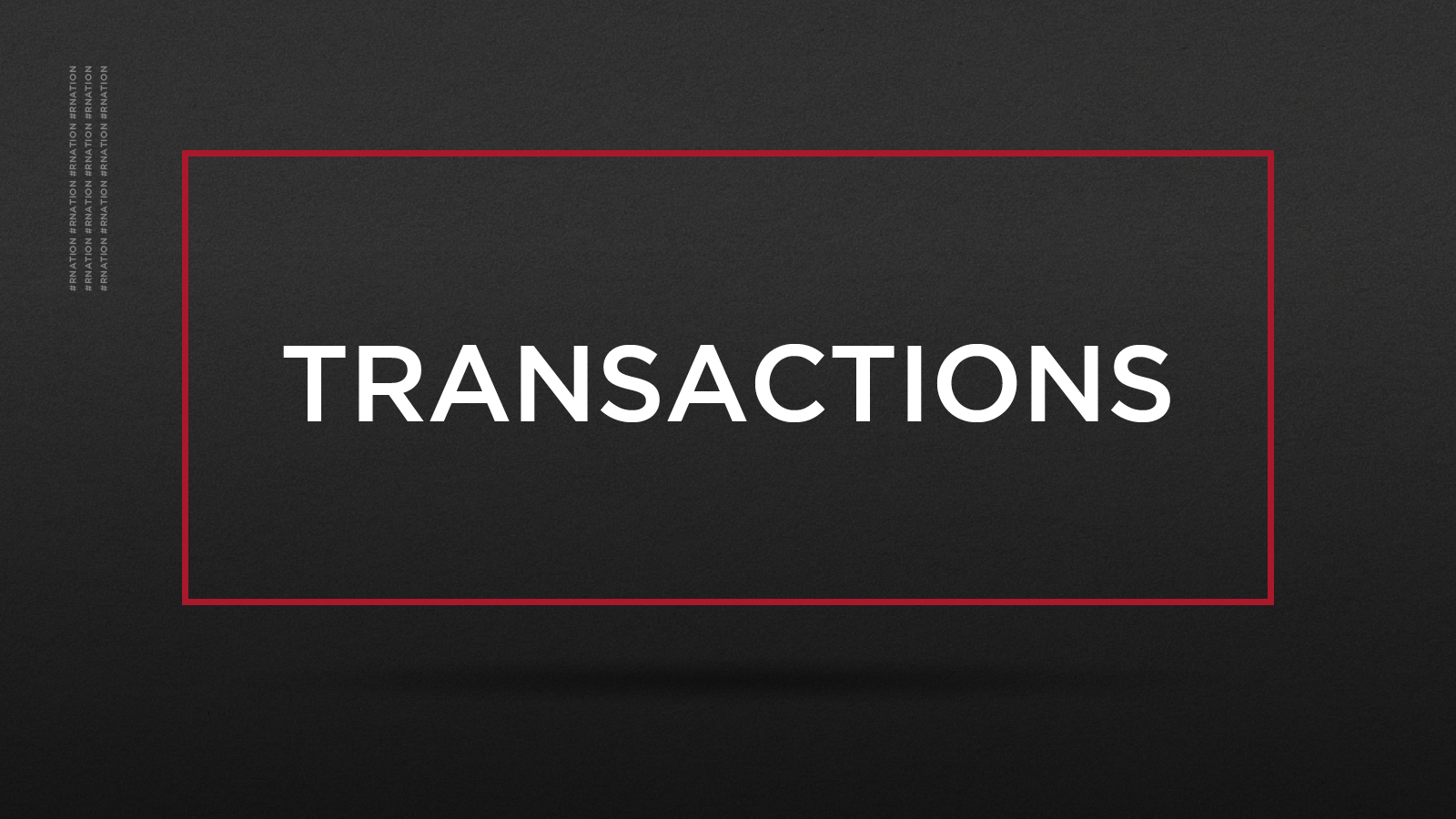 The REDBLACKS have re-signed four familiar faces and added three defensive players to their roster, the club announced Wednesday.

Returning to the REDBLACKS for 2021 are defensive lineman Kene Onyeka, who will suit up for his second CFL campaign with Ottawa, and wide receiver Wesley Lewis who will also play in his second season with the club. Also re-signed are Ottawa native and another former Raven, Nate Hamlin, and offensive lineman, Na’Ty Rodgers, who both had signed with Ottawa prior to the lost 2020 campaign. Canadian defensive lineman Graydon Campbell, defensive back Dominique Hatfield and linebacker Nick Grigsby have also been added to the roster.

Kene Onyeka, Canadian defensive lineman
A 2018 REDBLACKS draft pick (29th overall), Onyeka suited up for six games with the REDBLACKS in 2019, his first taste of CFL action. Onyeka cracked the CFL following a solid university career at Carleton that saw him named the 2017 Ontario University Athletic’s Lineman of the Year.

Na’ty Rodgers, American offensive lineman
The Ottawa REDBLACKS have re-signed American offensive lineman for the 2021 season. Rodgers spent some times with the Winnipeg Blue Bombers in 2019, which is where him and head coach Paul LaPolice met. He signed with Ottawa back in May 2020. Rodgers appeared in 10 games, starting eight, for the Montreal Alouettes during the 2018 campaign.
HEIGHT: 6-5 | WEIGHT: 295 lbs| BIRTHDAY: 1995-02-03
HOMETOWN: Seattle, WA | SCHOOL: Houston

Nate Hamlin, Canadian defensive back
The former Carleton Raven was supposed to hit the field for his hometown team in 2020. With the season lost, Hamlin is back in 2021, which will be his first in the capital since spending the 2017 and 2018 seasons on the West Coast with the Lions. In 20 career regular season games, Hamlin has six special teams tackles. The 25-year old was drafted by the Lions in the fourth round in 2017 after an all-star university career at Carleton.
HEIGHT: 6-0 | WEIGHT: 195 lbs | BIRTHDAY: 1995-06-24
HOMETOWN: Ottawa, ON | SCHOOL: Carleton
Graydon Campbell, Canadian defensive lineman
The local product had 35 tackles and a fumble recovery over four seasons at William & Mary where he suited up for 39 games at defensive tackle. Born south of Ottawa in Greely, Campbell also played high school football for the St. Mark Lions while also playing for the South Gloucester Raiders of the National Capital Amateur Football Association.

Dominique Hatfield, American defensive back
Hatfield played for the Utah Utes of the University of Utah from 2013 to 2016. He began his college career as a receiver. Before joining the REDBLACKS he spent the last three seasons in the NFL. He signed with the Los Angeles Rams as an undrafted free agent in 2017. Hatfield then signed with the Carolina Panthers in 2019 and was invited to the Detroit Lions training camp in 2020.

Nicholas Grigsby, American Linebacker
Grigsby is an American football linebacker who played college football at the University of Pittsburgh. He was signed by the Los Angeles Rams as an undrafted free agent in 2016. He has also played for the New England Patriots, Detroit Lions, and Baltimore Ravens.