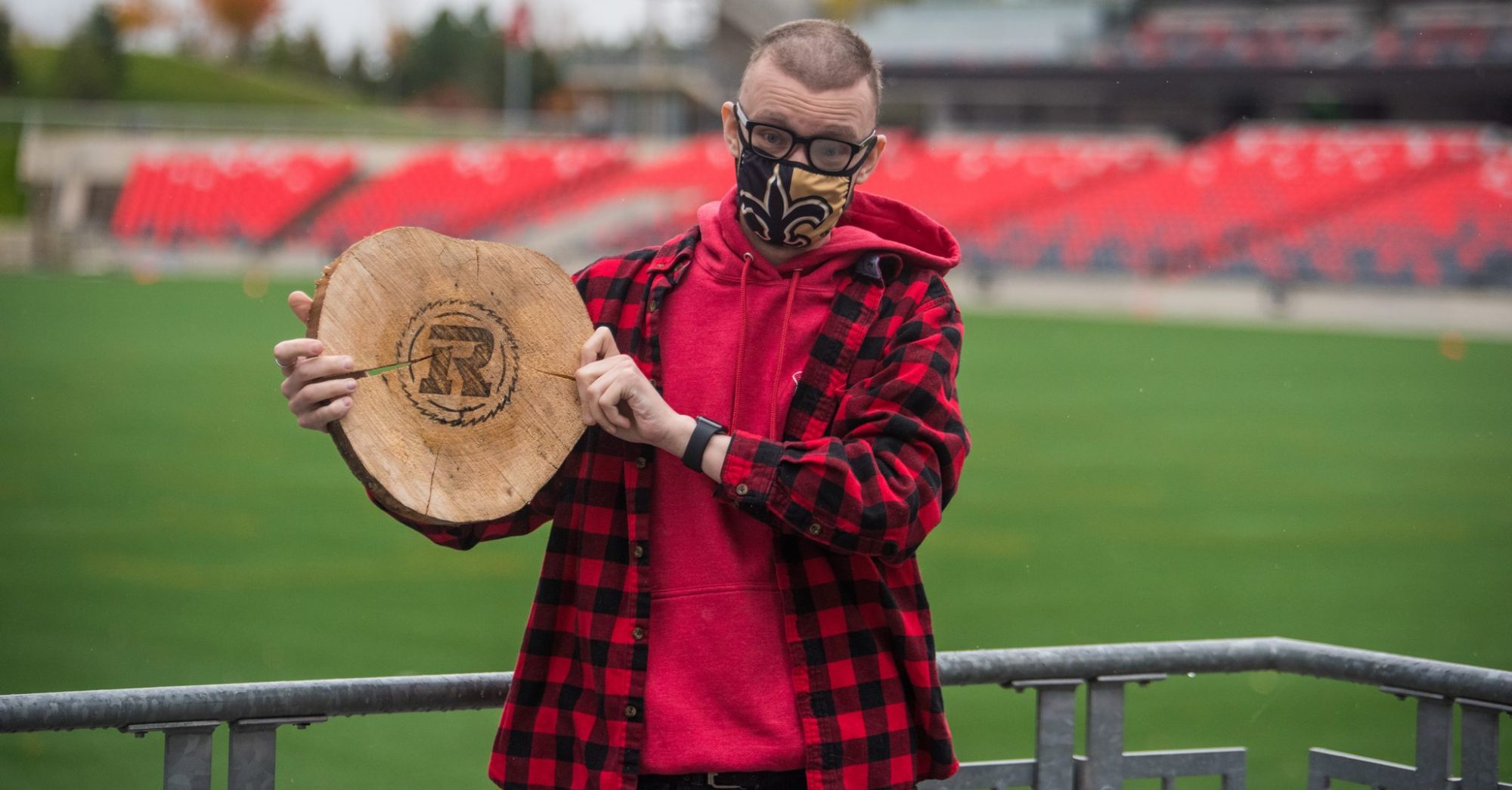 Brian Fraser was enjoying life as a promising, young radio producer at CFRA Ottawa when everything came to a grinding halt in May of 2019.

A leukemia diagnosis forced the then-24-year-old out of the booth at Bell Media’s George Street studios and into a regular routine of treatments, hospital visits and recuperation at his family’s Brockville home. Chemotherapy was followed by radiation and a bone marrow transplant and in April of this year, Brian announced that his cancer was in remission.

That’s the story of his health battle, in a nutshell, but it’s what he did with his extra time and limited strength during a cancer battle on top of a global pandemic that is earning Brian this week’s Everyday RNation Hero distinction and a REDBLACKS wood cookie.

While undergoing treatment – during a pandemic which required lengthy hospital stays without family by his side – Brian turned to his social media following with a few important messages. He pushed for people to keep donating blood and blood products as they dipped when people stopped going out as much. His public appeals landed him on CTV National News and an interview with Lisa LaFlamme, allowing his message to reach an even wider audience.

Brian has also continued to speak out to encourage people to follow COVID-19 safety protocols to protect he and the many others who have comprised immune systems. He’s sung his message from blood cancer awareness from the virtual rooftops 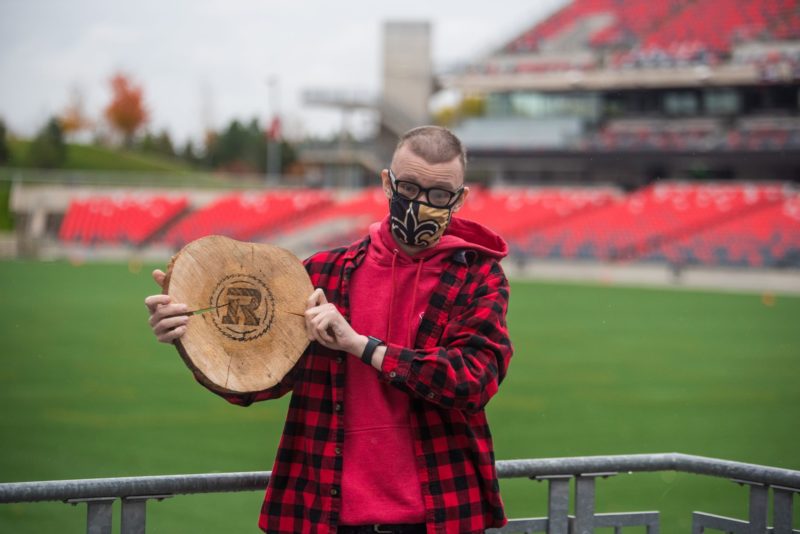