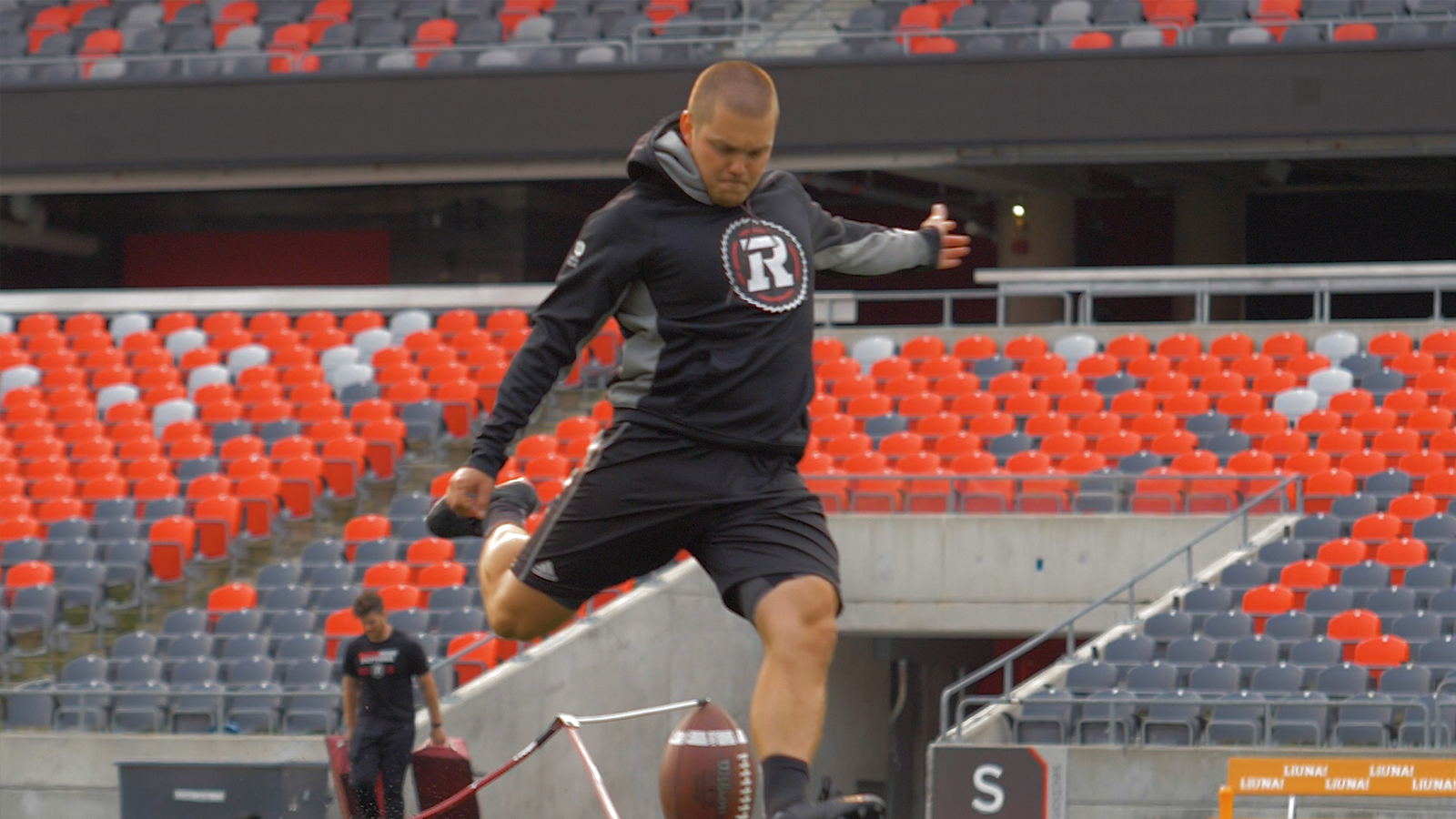 Lewis Ward is feeling good these days. He wishes he was mid-season as the Ottawa REDBLACKS kicker of course, but he’s staying busy and staying positive. Coming off a great off-season working in the gym with REDBLACKS teammate Brendan Gillanders, he’s been getting on-field reps at TD Place and “applying that gym work to my kicking.”

Ward has also been helping the next generation of players at his position, working with kickers from his alma mater University of Ottawa Gee-Gees and – gasp – even the rival Carleton Ravens.

“Yes, it’s against my roots,” Ward says with a laugh, “but you’ve got to teach guys who have a love for kicking, like I do.”

When he’s not kicking or teaching someone how to split the uprights, Ward is coaching at the east end’s Titan Performance Centre and even leading the Gloucester Rangers hockey teams through strength and conditioning.

Known for his calm, level-headed approach in the most stressful on-field situations – hello, record for most consecutive field goal completions in pro football … at any level – Ward is showing that same approach to what has been a difficult and uncertain year.

“I’m just trying to make it all work and getting through this on a positive note,” he says. 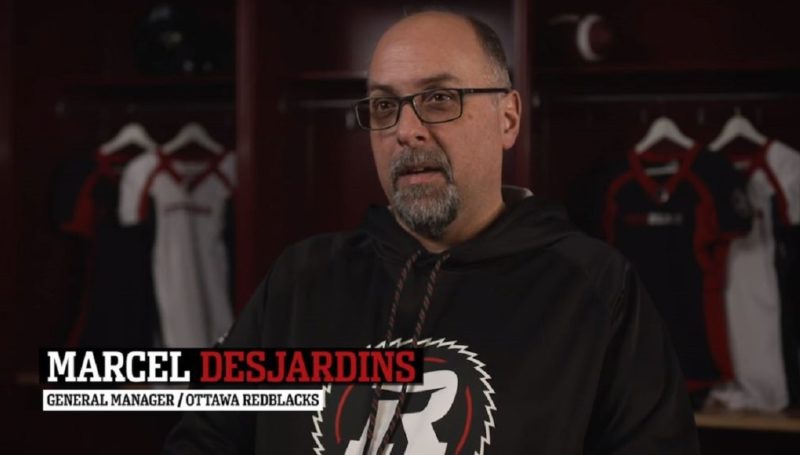