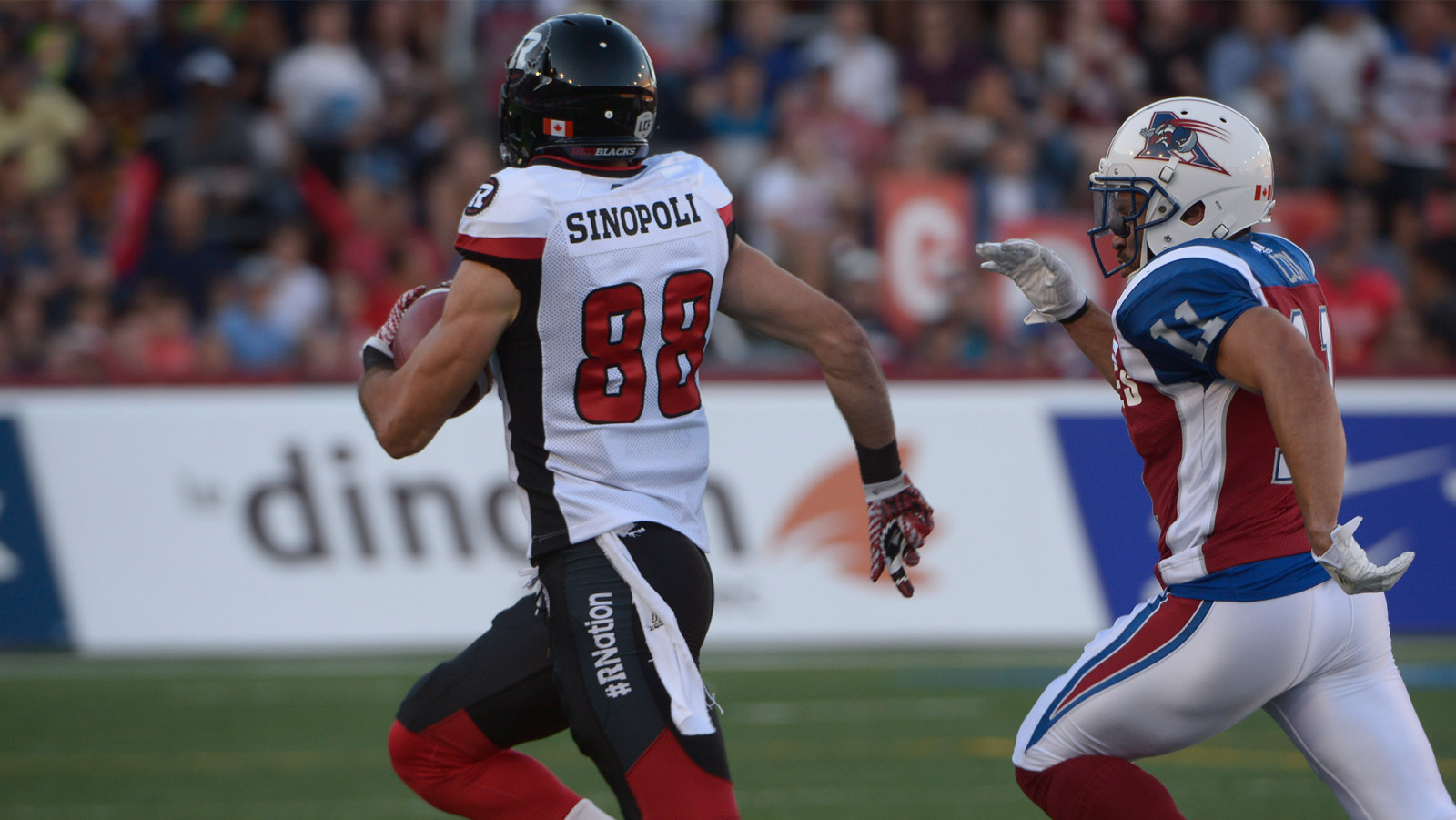 Two veteran media voices that are fixtures in CFL circles have a lot on their minds as voting gets underway for the All-Decade Team presented by LeoVegas.

For Rob Vanstone, the sports co-ordinator and columnist at the Regina Leader-Post, voting will be about surmising the work of the best-of-the-best over a 10-year span and trying to figure out who is slightly better.

“That is really going to be a challenge,” Vanstone said.

“I mean, you look at quarterback and what a puzzle that’s going to be. It’s no different now, if you look at the Canadian Football League and say, ‘Who’s the best quarterback in the league?’

“Well, you’re probably looking at some of the same candidates that you’re looking at for the entire decade, considering the way Mike Reilly has played, the way Bo Levi Mitchell has played. That just looks like a coin flip. In some cases, the breadth of a career over the decade will be a determining factor. Somebody is in an advantageous situation if they just happened to start their career in 2010, or 2011, as opposed to 2014.”

MORE ON THE ALL-DECADE TEAM

Regina Leader-Post columnist Rob Vanstone says that it’s a coin toss between Bo Levi Mitchell and Mike Reilly when debating the best QB of the second half of the last decade (Johany Jutras/CFL.ca)

For Steve Milton, a sports columnist at the Hamilton Spectator, the challenge with voting will come from how the game evolved and how players aren’t rigidly fixed into some of their positions on the field anymore.

“I think we’re starting to see a hybrid running back. Hamilton’s trying to develop one the other way, which is a tight end in Nikola Kalinic. Players that can do different things. In practice, we’re seeing many more Canadians playing offensive tackle, because of the dearth of American tackles coming up here.

“That can make it hard when you’re choosing an all-star team from the decade. In the back half of the decade you have a lot of players that have been playing…centre/guard, so you can move your backup guard in so you could play an American at tackle. The versatility and flexibility within the lineups makes it hard to choose positions.”

Fans are invited to weigh in and vote at CFL.ca to make their picks for the All-Decade Team presented by LeoVegas. The team will feature 29 players spanning 16 positions, including one head coach. Fans, a selection committee and a media panel will all have a say in the process, with the full roster being unveiled in the fall.

Hamilton Spectator columnist Steve Milton saw ‘a revolution’ at the running back spot in the last decade, with Canadians staking their claim on a traditionally American spot (Photo: CFL.ca)

The nominees were chosen by members of the CFL head office, the CFL Players’ Association, the national media, the Football Reporters of Canada and league historians.

When Vanstone saw the list of nominees recently, he realized he had a heavy task in front of him.

“I looked over that list, and I kind of said to myself, ‘I’m glad I don’t have to vote right now because I don’t think I have enough active brain cells to do this at the moment,’” he said, laughing.

“It’s really going to be vexing because narrowing it down, in the case of the quarterback it’s one position. Picking a select group of receivers in a pass-oriented league, narrowing down the running back situation, oh boy.

“I’m very flattered to have been asked but I may have to make a few quiet phone calls on the side. How do I choose between steak and lobster here? Because I like both of them.”

While it’s nearly impossible to say that the past decade belonged to one person, Milton didn’t hesitate to say that one team led the charge for the league most years and a player from that team helped shape a movement that impacted the league through to last season.

“The decade belongs to Calgary in the way that the ’90s belonged to Calgary,” he said.

“And in the same way they didn’t win enough Grey Cups for how good they were. I’d say it’s still a quarterback’s game but there was a revolution that took place with Jon Cornish, Andrew Harris and those guys.

“That’s the revolutionary part, is the (rise of the) Canadian running back. Those guys legitimized it beyond belief, which is hard to do with American coaches.”

“It’s a really, really cool thing that’s being done and I look forward to seeing the results,” Vanstone said of the voting process.

“I hope they don’t differ too markedly from mine because that’ll be a report card on how I did, making sure my choices are sound.” 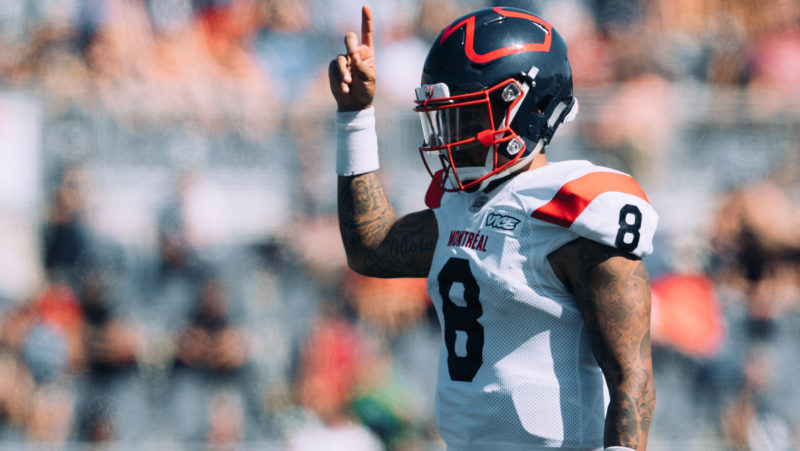