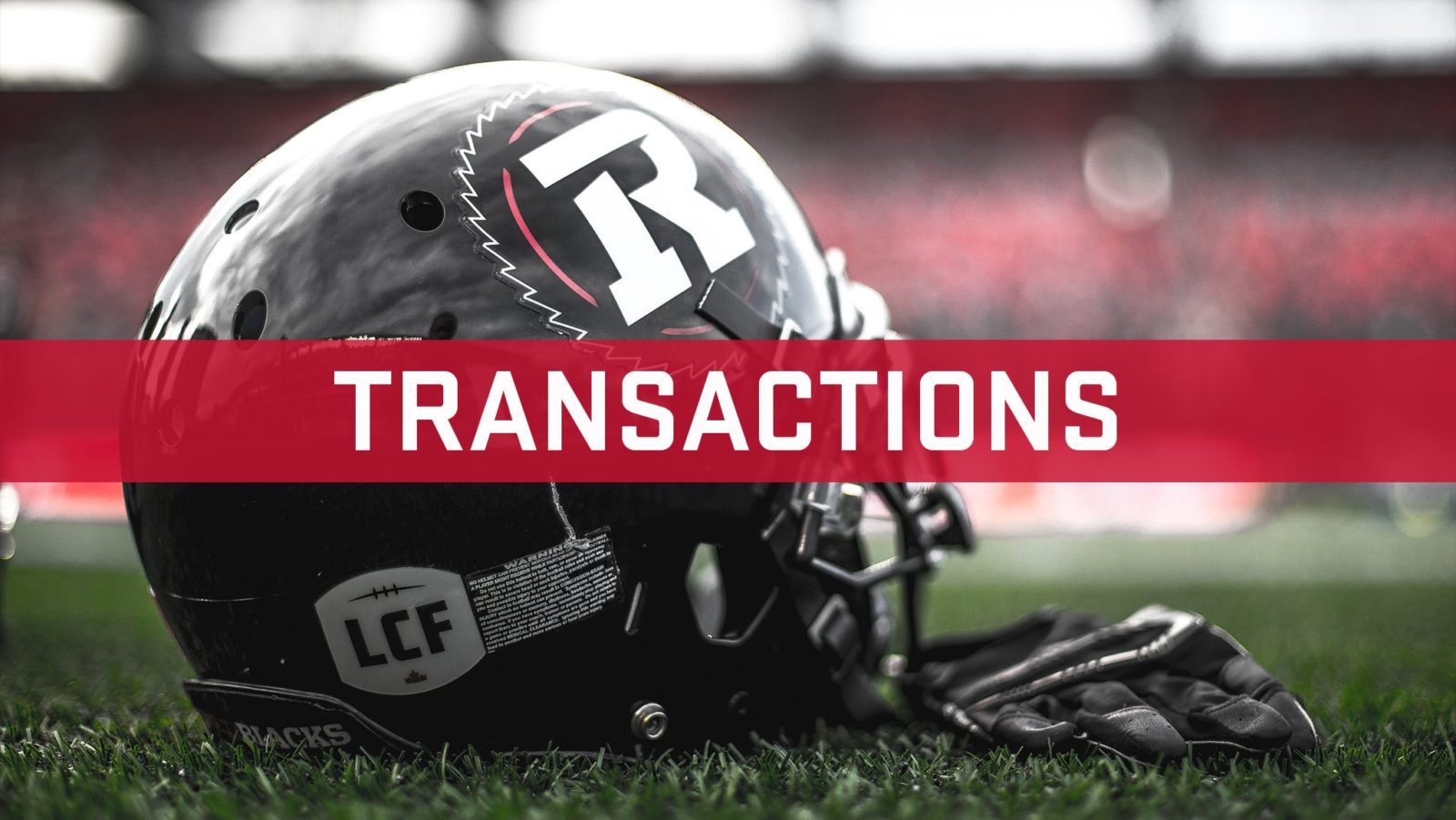 The Maryland native appeared in 10 games for the Alouettes during the 2018 campaign. A product of the University of Houston, Rodgers appeared and started all 12 games during his senior year at right tackle. He helped Houston to 25 rushing touchdowns and 2,002 yards on the ground during that campaign. 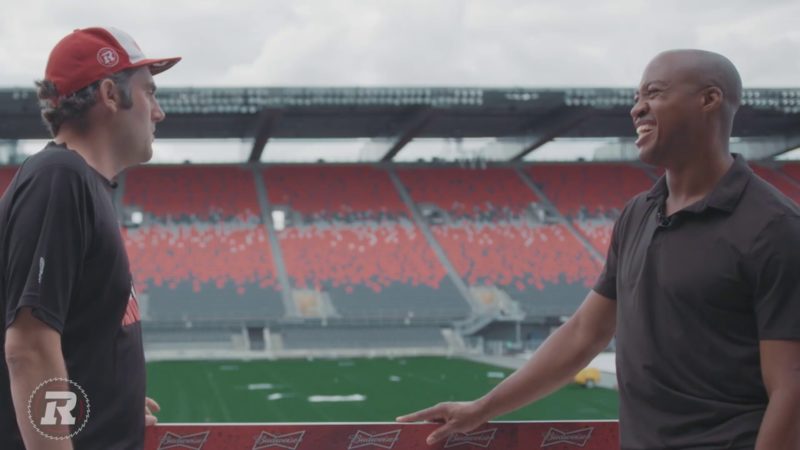 RNation Then & Now with Henry Burris 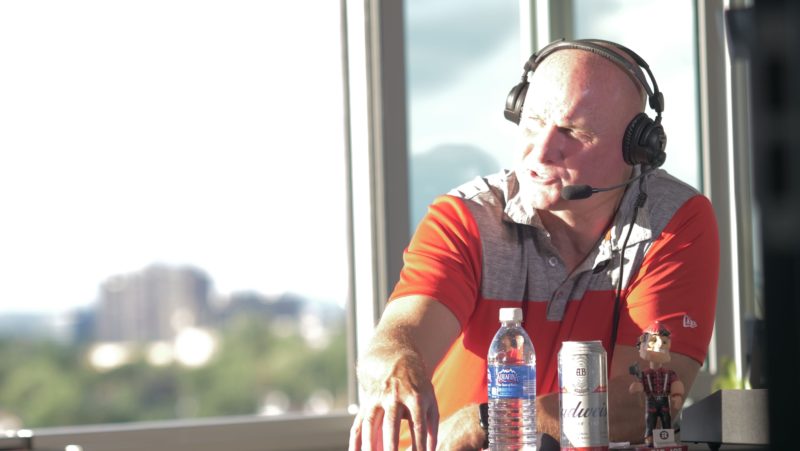