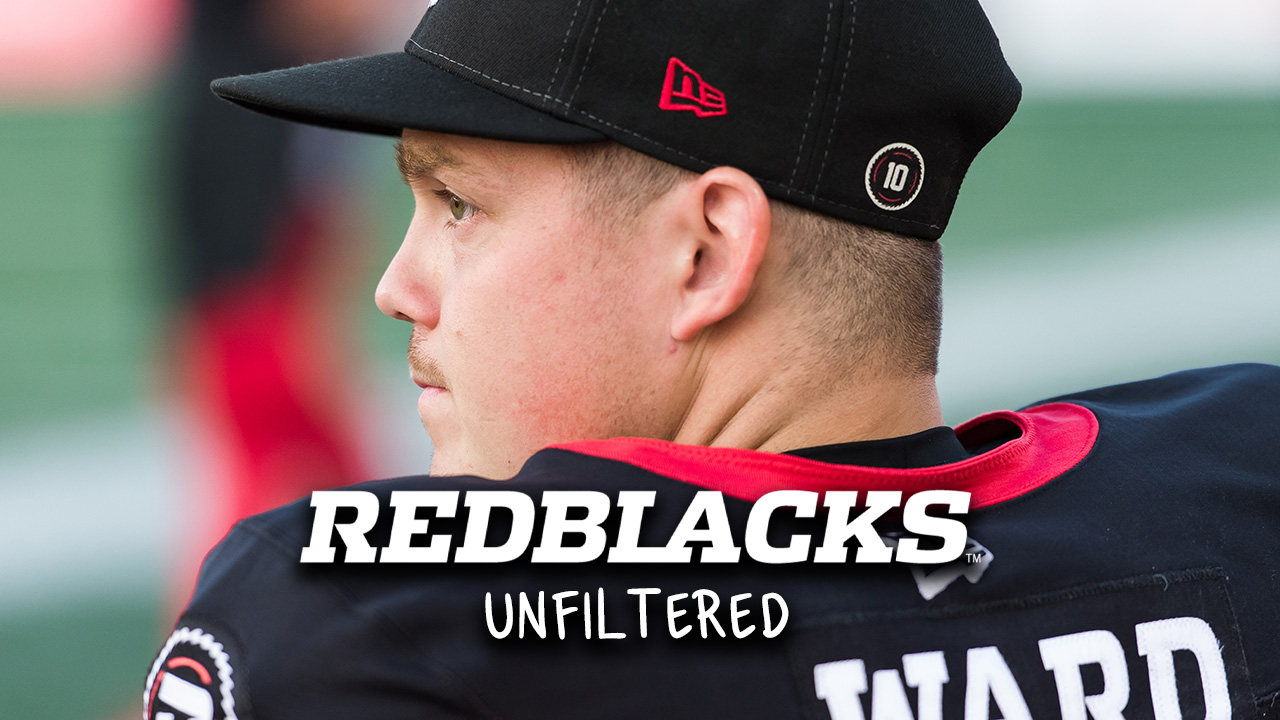 This week on REDBLACKS Unfiltered we are joined by kicker Lewis Ward. We talk about Lewis’ childhood  growing up in England, his love of a different type of football, how he ended up at the University of Ottawa (spoiler: they were the only school to accept him), his tryout to make the REDBLACKS and the wild ride that was his record breaking run (which wasn’t his first record breaking performance, Lewis has broken records at every level he’s played at).