We asked for Puppies and you answered! 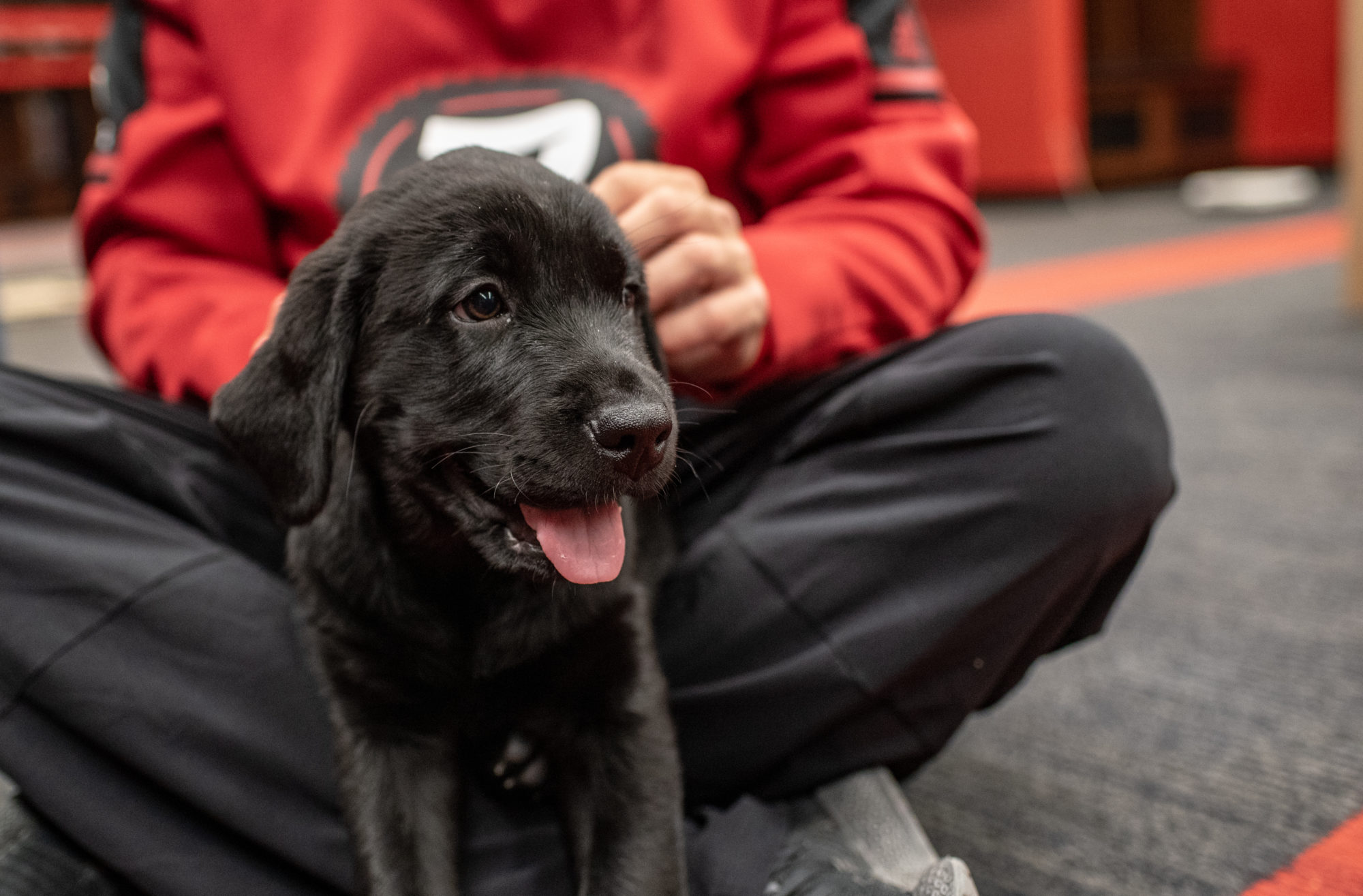 We asked for Puppies and you answered!

There’s a lot going on in the world right now and we wanted to start our week off with a positive note so we asked RNation if they could send us puppy photos and boy oh boy did you not disappoint!

We received photos of HUNDREDS of dogs and thanks to you started our week of great. We even had players and Coaching Staff jump in on the fun as well. Take a look at some of the replies below:

The Winnipeg Blue Bombers were one of the first people to answer with a couple of pups in their stadium. While they’re no RPuppies, they’re still cute 😉 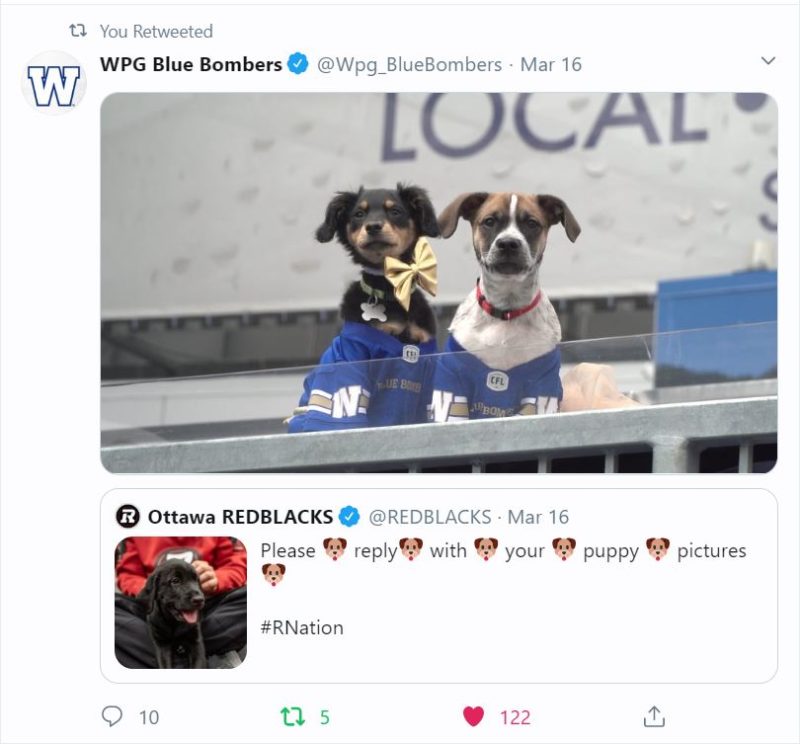 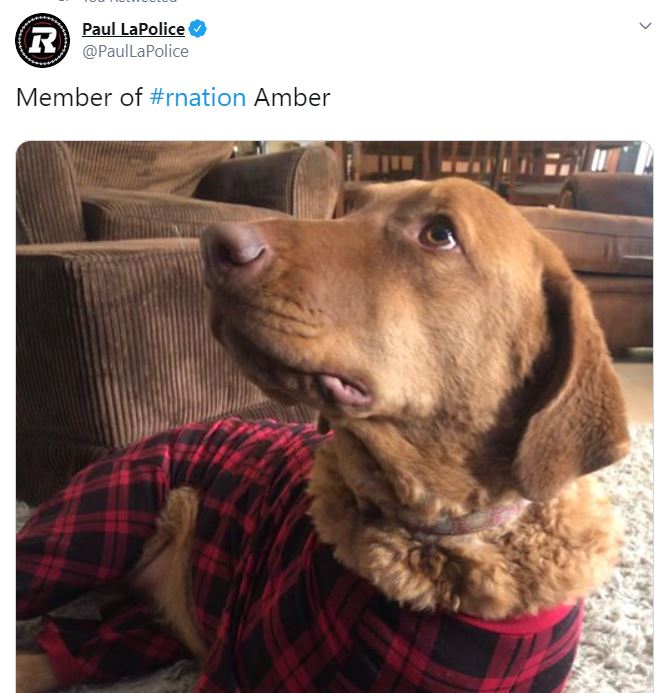 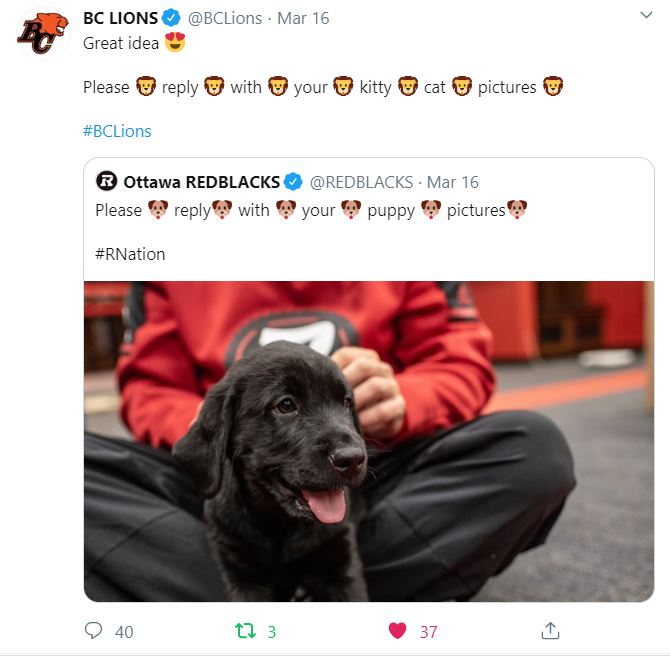 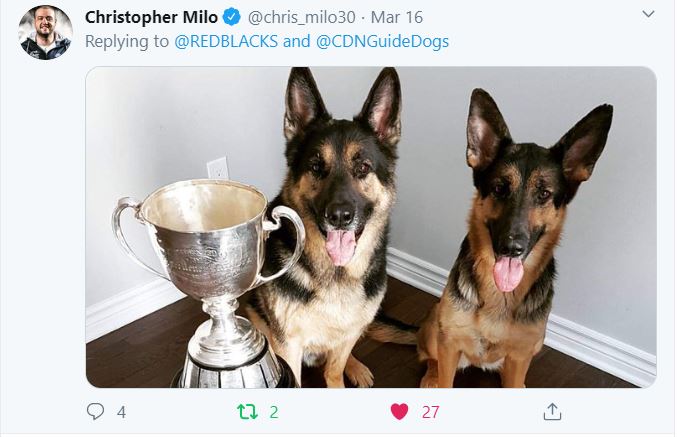 Coach Dyce also got in on the fun! 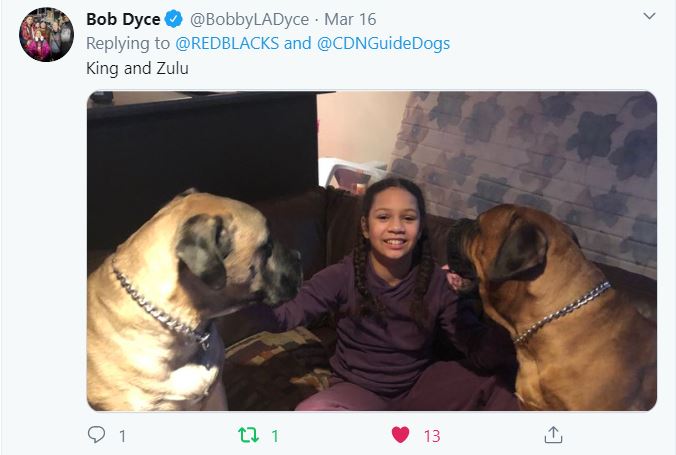 Assistant GM Jeremy Snyder sent in a photo of his office buddies while he’s social distancing and working from home. 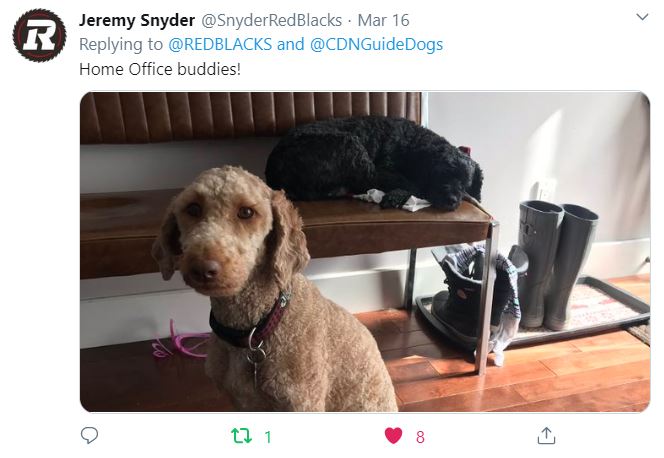 Players also sent in their photos including Brendan Gillanders and new running back Timothy Flanders. 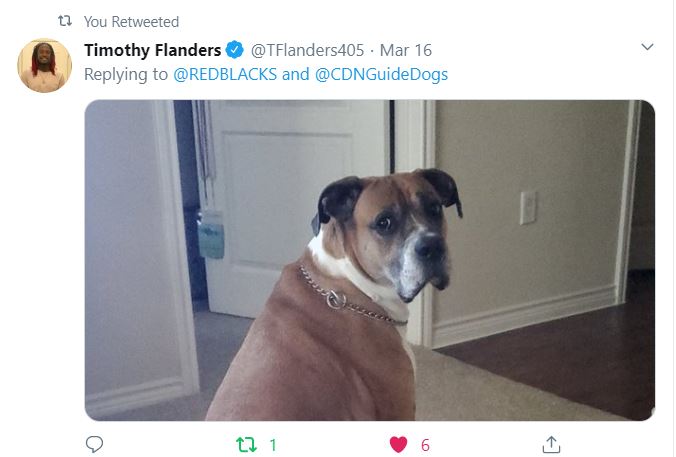 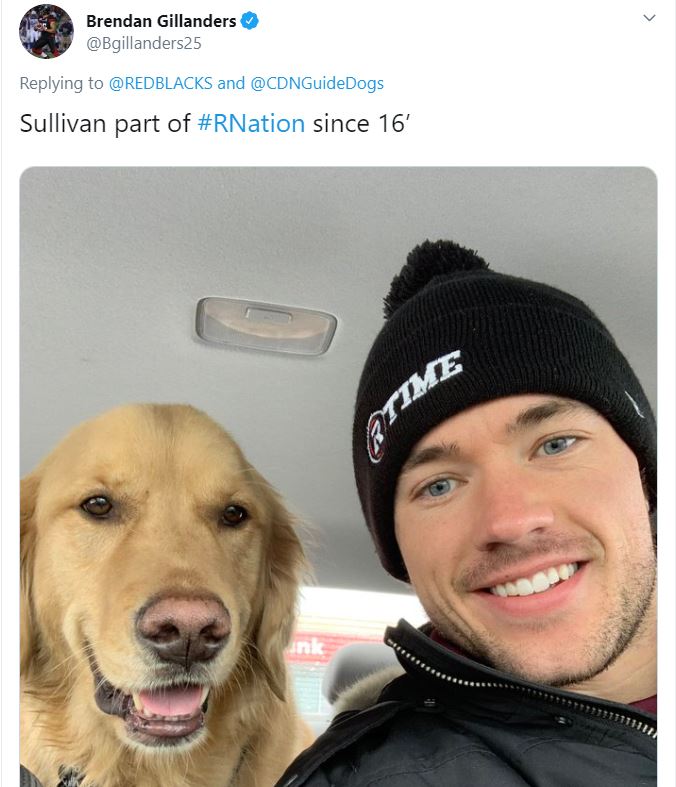 Thanks to everyone who participated and sent in a photo of their dog, they were all very cute 😍 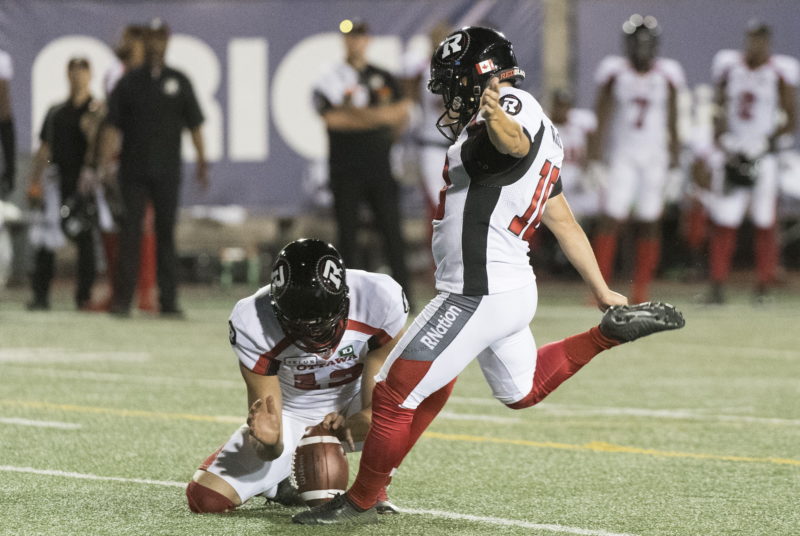 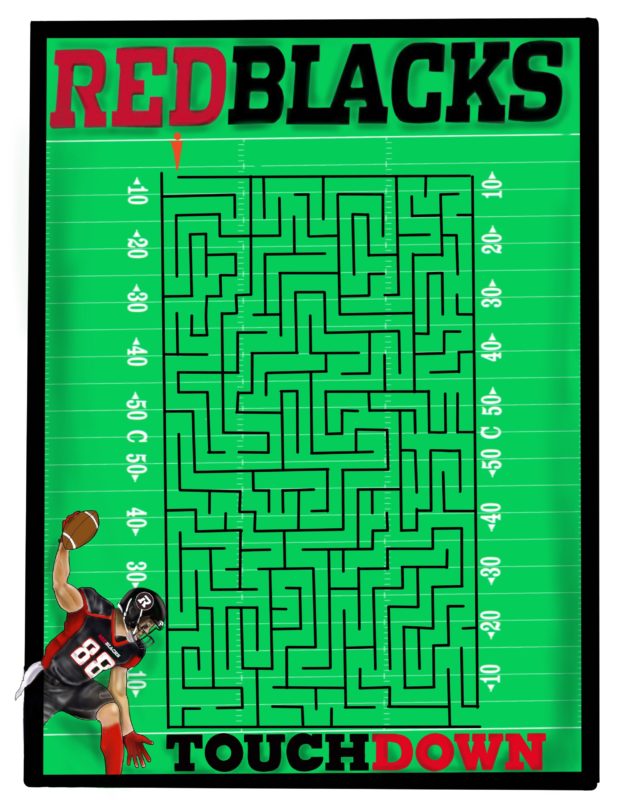 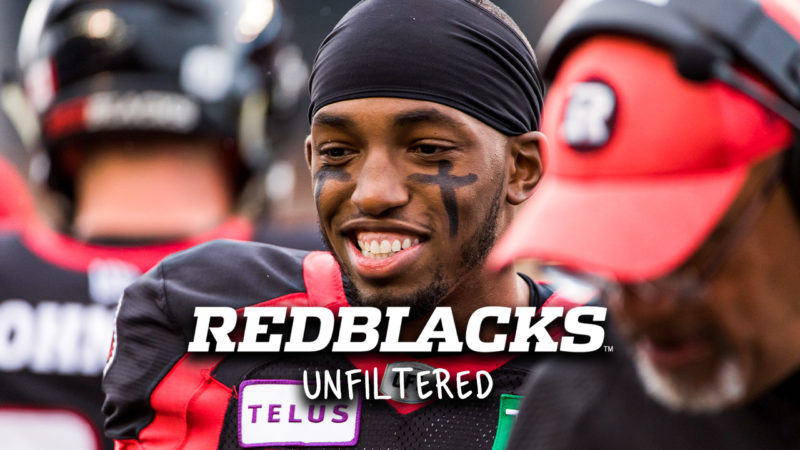