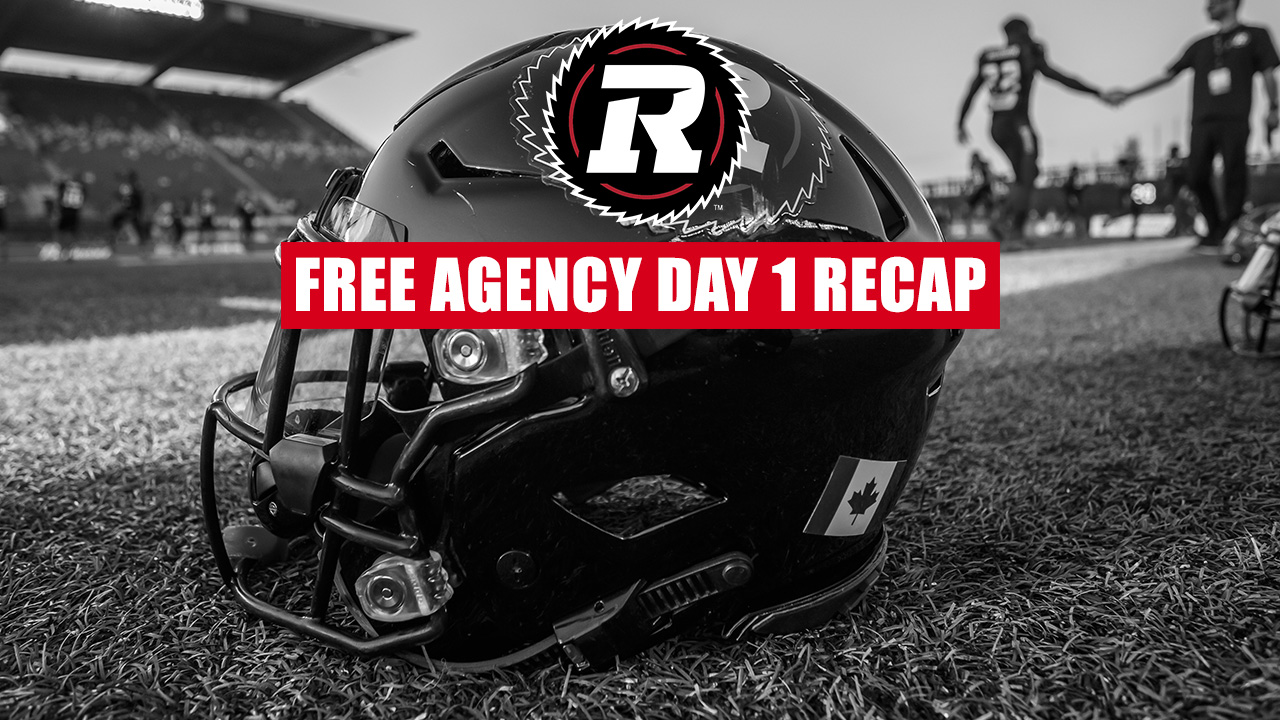 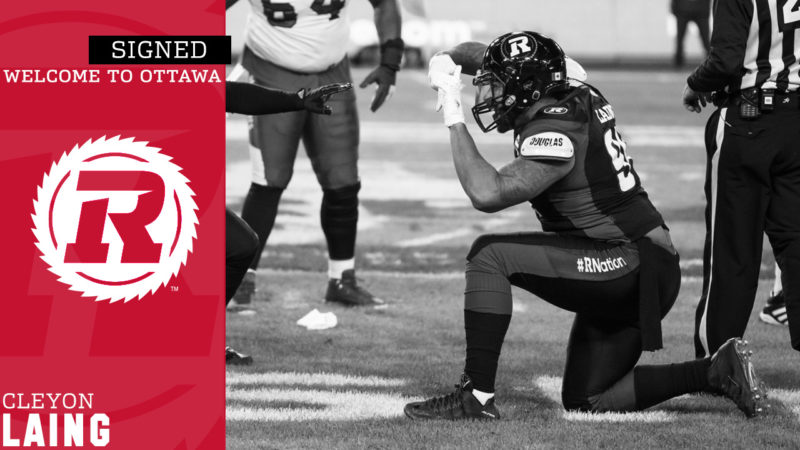 Laing, who signed a three-year pact to return to Ottawa, will be coming back to familiar surroundings. The 29-year-old Edmonton native won the Grey Cup with the REDBLACKS after joining the team late in 2016. The Iowa State product spent the past three seasons in Toronto, where he was for three seasons before coming to Ottawa, the first time, winning another championship in 2017 with the Argos. In 89 career regular season games Laing has 144 defensive tackles,  33 sacks and three forced fumbles.

”It’s a blessing to have the opportunity to play for REDBLACKS and the City of Ottawa again,” said Laing. “I have always had a soft spot for Ottawa and how the teams and the fans embraced me in a short amount of time. Being able to seal that experience with a championship was a dream come true. I look forward to this chance to help build this group into a championship team with an amazing coaching staff and talented teammates.” 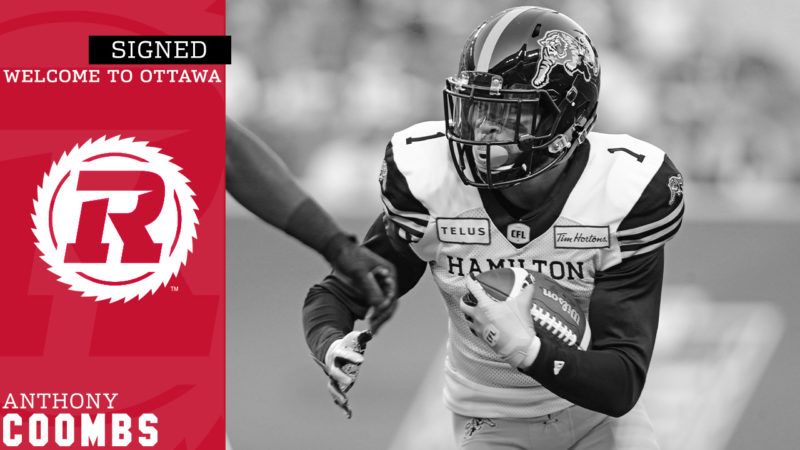 Coombs, who is from Winnipeg, is a six-year CFL veteran who spent last year in Hamilton after playing the first five years of his career for the Argonauts. In 2019, Coombs rushed 37 times for 158 yards in 16 games, while catching 20 of 29 passes for 156 yards and a pair of touchdowns. His contract runs through the 2020 season 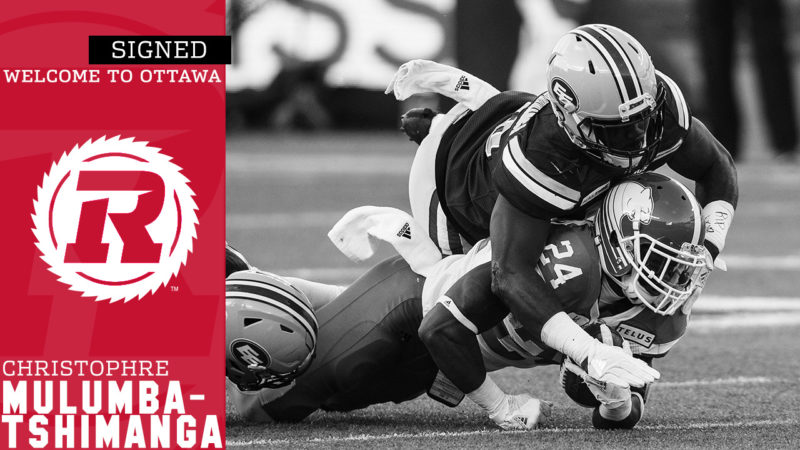 Mulumba-Tshimanga has spent the first three years of his CFL career with the Edmonton Eskimos. Born in the Congo, Mulumba-Tshimanga played his collegiate football at Maine before coming to the CFL. In 43 career games, the 27-year-old has 53 defensive tackles and 34 on special teams, along with five sacks and four forced fumbles. He also signed a one-year deal to come to Ottawa. 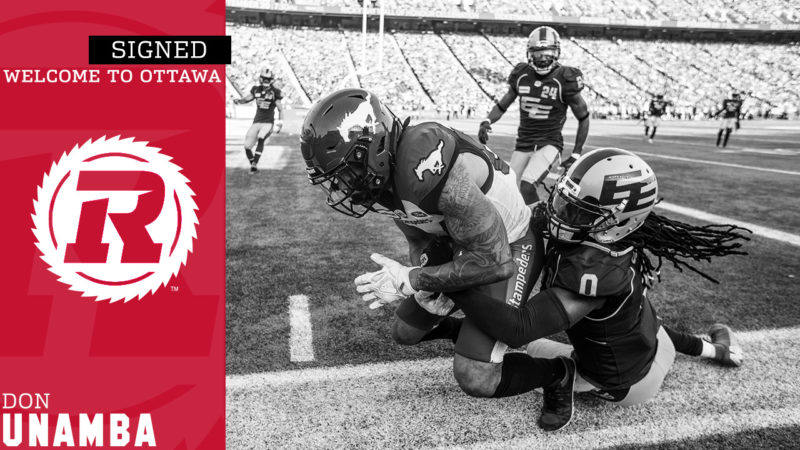 The 30-year-old Unamba has spent the last five years in the CFL with Winnipeg, Saskatchewan, Montreal, Hamilton and Edmonton. Unamba had the second-best statistical year in 2019 with Edmonton, with 43 tackles and six sacks in just 12 games with the Eskimos. He also had an interception and two forced fumbles.In 73 games in the league, the native of Arlington, Texas has 192 tackles, 11 sacks, six interceptions, two forced fumbles and two touchdowns.

“The REDBLACKS are much better today with the addition of Cleyon Laing, Anthony Coombs, Christopher Mulumba-Tshimanga and Don Unamba,” said GM Marcel Desjardins. “They are excellent players who provide a combination of experience and versatility while providing great ratio flexibility for the National or Veteran American starter requirements. We are thrilled to be able get these men into a REDBLACKS uniform.”