The Ottawa REDBLACKS announced Tuesday the club had re-signed American linebacker Kevin Brown and American defensive back Randall Evans to one-year extensions ahead of the opening of CFL Free Agency. 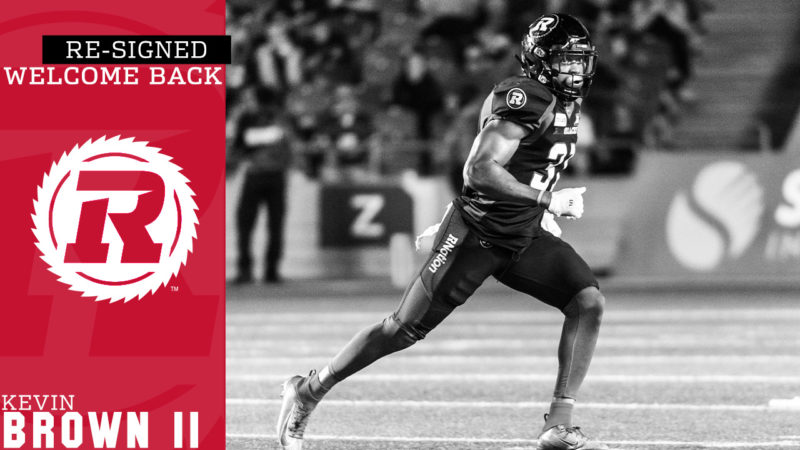 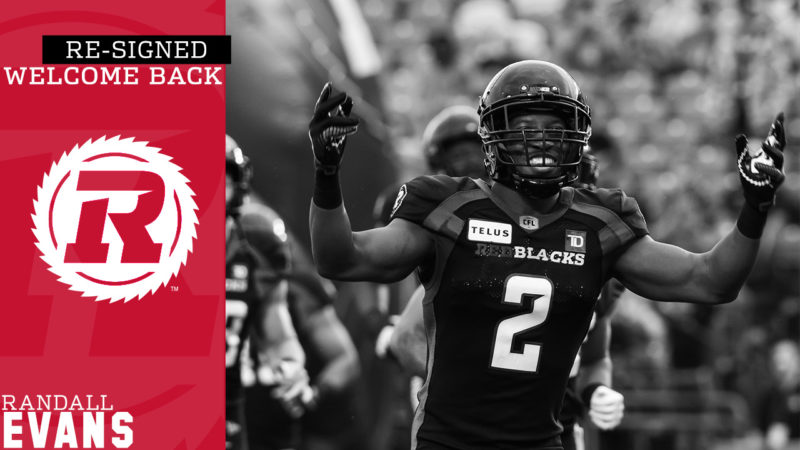 Evans, who is from Miami and went to Kansas State, had a breakout year in 2019. With just six games to his credit the previous two years with Hamilton and Ottawa, the 28-year-old Evans suited up for 17 games last year, recording 56 defensive tackles and 12 more on special teams.