REDBLACKS bring back R.J. Harris for 2020 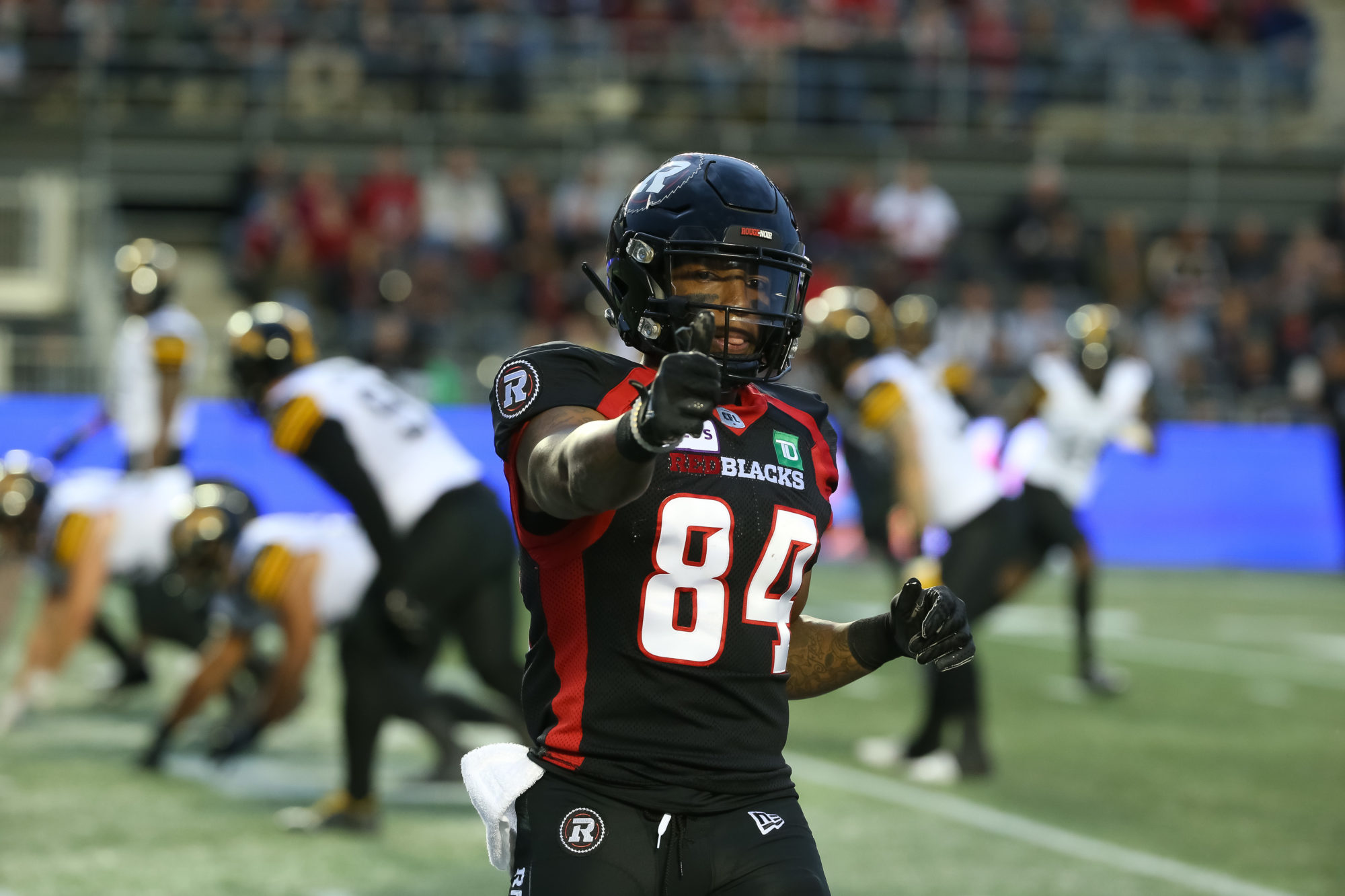 REDBLACKS bring back R.J. Harris for 2020

The Ottawa REDBLACKS have signed wide receiver R.J. Harris to a one-year contract extension, the club announced on Wednesday.

Since his debut with the REDBLACKS in 2018, Harris has been a key piece of Ottawa’s offence. In 14 games last season, he managed to record 62 receptions and 2 touchdowns. In 2019, he had his best game during CFL week 18 against Toronto, recording 96 yards and 1 touchdown.
“I knew where I wanted to be and my family and I are excited to be back in Ottawa,” said Harris. “We’re thankful for how RNation has welcomed us these past three years. Now it’s time to get the REDBLACKS back where we belong: the 108th Grey Cup!” 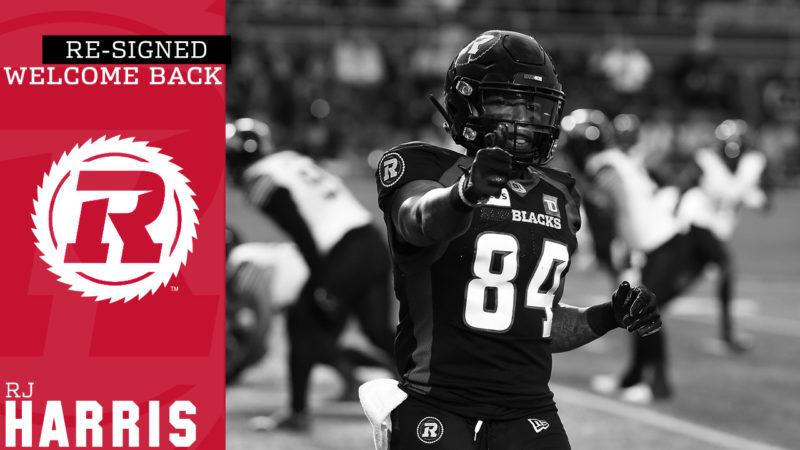 In 30 games with the REDBLACKS’ organization, Harris has recorded 111 receptions and 4 touchdowns, for a total of 1471 yards.

Harris, who played his collegiate football in New Hampshire, became one of the most successful receivers in UNH program history, setting a school record in career receptions and tying David Ball’s receiving yards mark in 2014.