REDBLACKS lock up Leone and Ward 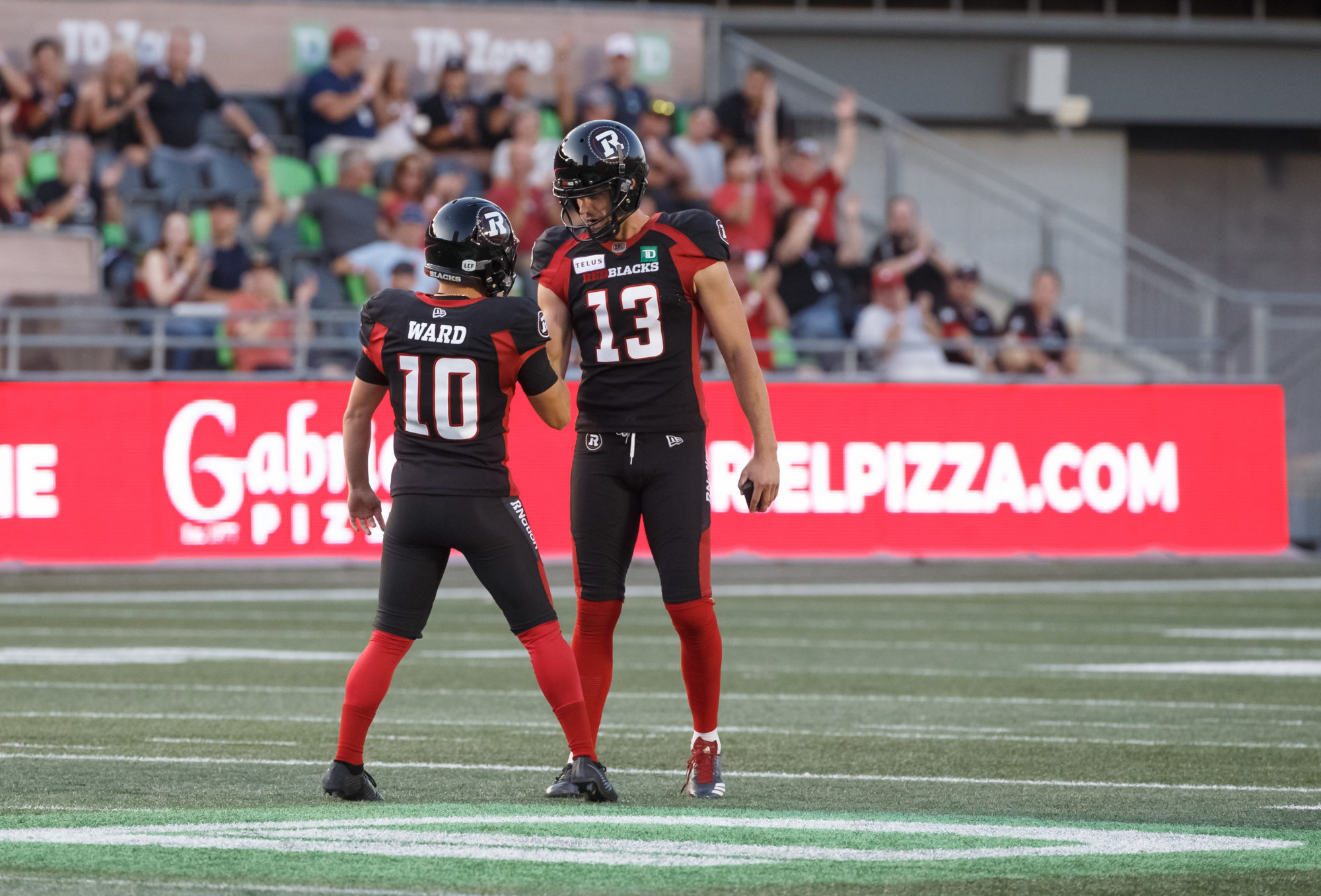 REDBLACKS lock up Leone and Ward

The new deals keep arguably the best punter/kicker tandem in the CFL from hitting the open market when CFL Free Agency opens next week. More importantly, it ensures the group of specialists, led by Special Teams Coordinator and including long snapper Louis-Philippe Bourassa, will remain together. 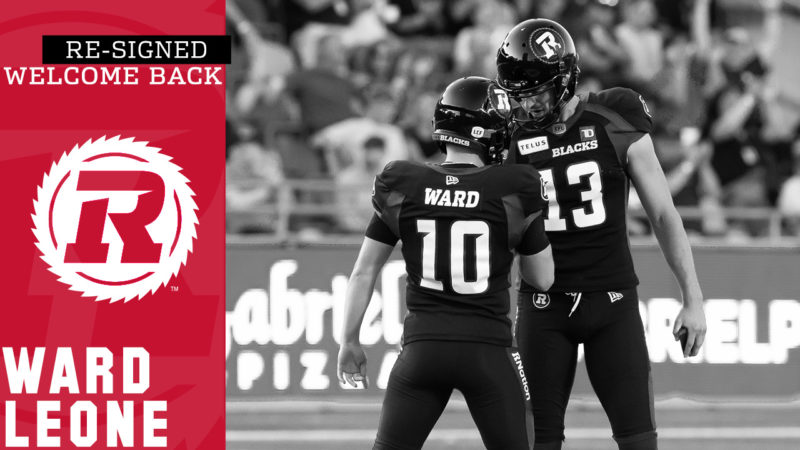 “It’s great to be working with Lewis and Richie again in the upcoming season,” said REDBLACKS Special Teams Coordinator Bob Dyce. “These two all-stars are impact pieces to the foundation that we are building with our 2020 special teams unit. It is a pleasure coaching two self-motivated and driven individuals as they continue with their efforts to be the best they can be.”

Leone, a native of Roswell, Ga and University of Houston product, had a big year for the REDBLACKS in 2019, culminating with his inclusion on the CFL All-Star Team. Leone netted 5,179 on a career-high 131 punts, averaging 48.8 yards.

Ward, coming off a historic rookie campaign for Ottawa in 2018, hit 43 of 50 field goals last year. Ward, who starred for the University of Ottawa Gee-Gees, extended his all-time consecutive field goal completion to 69 before it ended in mid-August.